The world of mobile has gained a lot of traction in recent times. Today, apart from smartphones, gadgets such as smart televisions, Android wear, as well as other wearables and other smart gadgets have taken the world by storm. Additionally, technologies such as cloud computing and the Internet of Things have made the technology sector look forward to greater innovation and advancement. These will definitely keep mobile app developers glued to the edge of their seats. 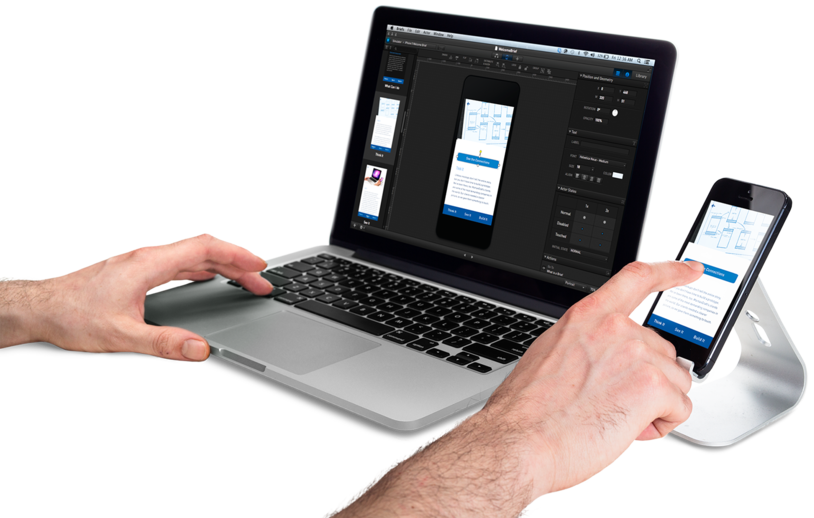 Due to this development and progress, the app development sector is heading for tremendous change and developers are expecting several innovative developments that will keep them occupied during the years to come.

1. Swift Garners All the Attention:

The trend in mobile application development that is attracting the greatest attention is the Swift programming language from Apple. Swift is being promoted as an application language as well as a systems language and is being touted as the programming language of the future. Actually, Swift is built on a modern compiler infrastructure that provides developers with the ability to write more reliable code right from the start.  Since the availability of Swift from September 2015, it is a part of the Xcode tools. Though swift is not going to replace Objective C, it is tremendously faster. Developers are currently getting used to the intricacies of the language, so that use it for various apps such iOS, WatchOS, and tVOS apps as well.

In the world of mobile applications, due to the massive increase in the ownership of mobile devices all around the world, the number of apps available on various apps stores has also sky rocketed. However, enterprise apps are gaining more mileage, due to the various benefits involved such as higher monetary benefits. Enterprises are willing to pay more for best-in-class apps so that they can stay ahead in business. Additionally, due to the surge in cloud computing and even cross platform devices, it is expected that cross-platform app development is going to surge ahead in the race for development in 2016.

With the further advancement of the IoT, mobile app development will become an entirely different ball game. For example smart cars will become commonplace, while smart devices in the kitchen such as smart toasters, smart refrigerators, and others will be the norm in every household. This is being considered as a massive shift in digital technology, which will also mean that security will become a major concern in the developed world. IoT is already coming up in an increasingly wired world albeit in a nascent stage, in the form of Virtual Private Networks and a broad range of sensor enabled devices.

This aspect will surely keep develop rs on their toes during 2016.  A Gartner Report predicted that in 2015, more than 75% of the apps failed to meet basic security measures. This means that developers were kept busy throughout the year with many security issues in the year. The way security issues are taking shape, it seems that they are going to remain in focus in 2016 and even beyond. With iOS 9 beefing up security measures, Google Android Marshmallow is not lagging behind. This means that if apps need to be successful, security cannot be ignored. So you cannot ignore stuff like SSN details or banking information being stolen or hacked because of a poorly secure app.

5. All Apps Will Run in the Cloud

2016 will witness a convergence of cloud and mobile computing that will essentially ensure that applications can be delivered to a large spectrum of devices. This is because the cloud has gained greater impetus due to the emergence of mobile devices. Today, the cloud comes with a lot of benefits, such as retaining the small size of apps or even managing the bandwidth or sync apps across different smart devices.

6. Beacon Technology Will Take to the Front Lines

Before this technology emerged, the offline and online differences were huge. This technology has been fully embraced by iOS and Google android is expected to embrace this technology in the near future. All industries which utilize this technology will stand to gain. The list is endless, but includes the many industry verticals such as real estate, automotive, advertising, tourism, education, and others.

As things take shape further, many of these mobile app development trends are taking centerstate already as they have already caught the attention of the app developers. These apps are going to make significant changes in the way people participate in life and engage with each other in society. For most of us, it is high time that we embrace these trends and create an ultimate and unifying experience for consumers. Let us experience these trends as they are going to make significant changes in the world to come! Good Luck!