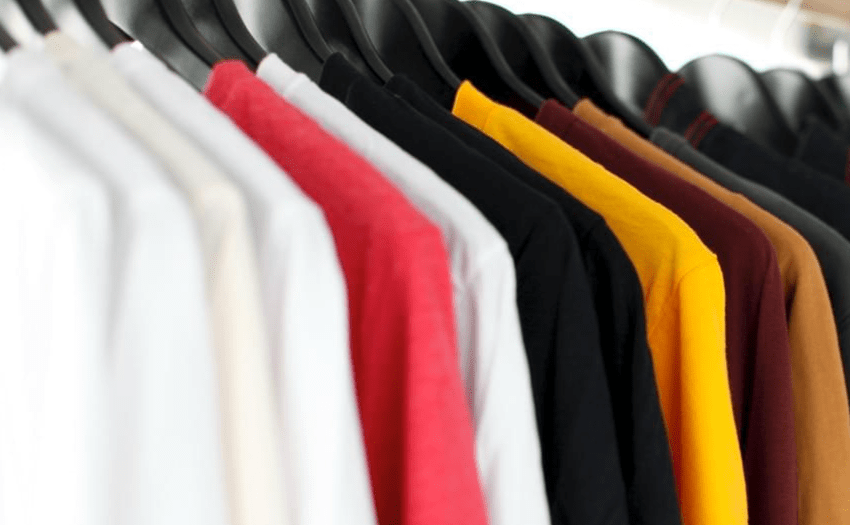 Unlike other cloud-based analytic platforms, which charge by the hour, Snowflake uniquely charges per-second for the compute resources, named Virtual Warehouses. A Virtual Warehouse consists of a cluster of machines (CPUs, memory and SSD) arranged as a Massively Parallel Processing (MPP) server with between 1 and 128 nodes. These are arranged in a series of “T-Shirt” sizes, with charges billed as “credits”, costing from a little as $2.00 per hour as illustrated below:

It’s therefore relatively easy to estimate the cost of running a server by simply taking:

This should give a reasonable estimate of cost, and the size can be dynamically adjusted depending up the data volumes expected and performance required.

Other usage should be relatively small by comparison and include the cost of storage which is a simple pass-through charge from the cloud provider. This is typically less than $25 per terabyte per month, and data is automatically compressed at a ratio of between 4-10 times giving additional savings.

Typically, however, you should expect around 80% of spend on virtual warehouses and should be the initial focus for analysis. 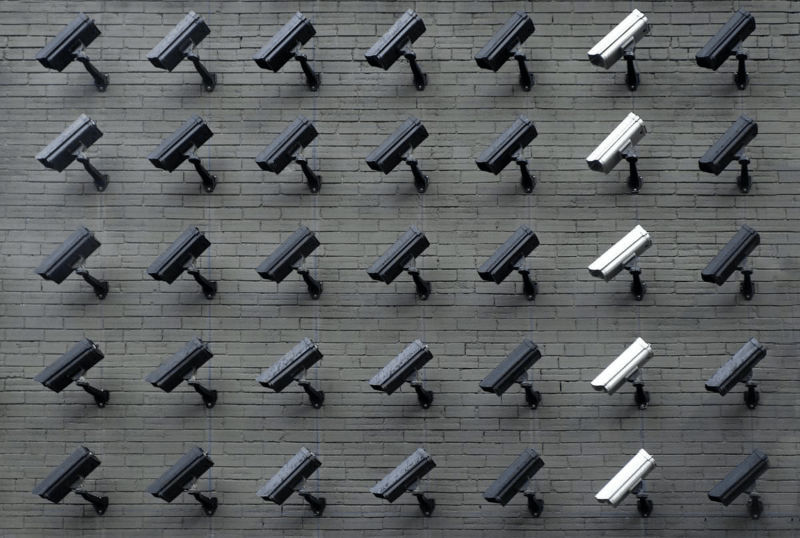 These areas provide a rich set of metadata that can be analyzed. However, it’s much easier to simply show the potential results below. 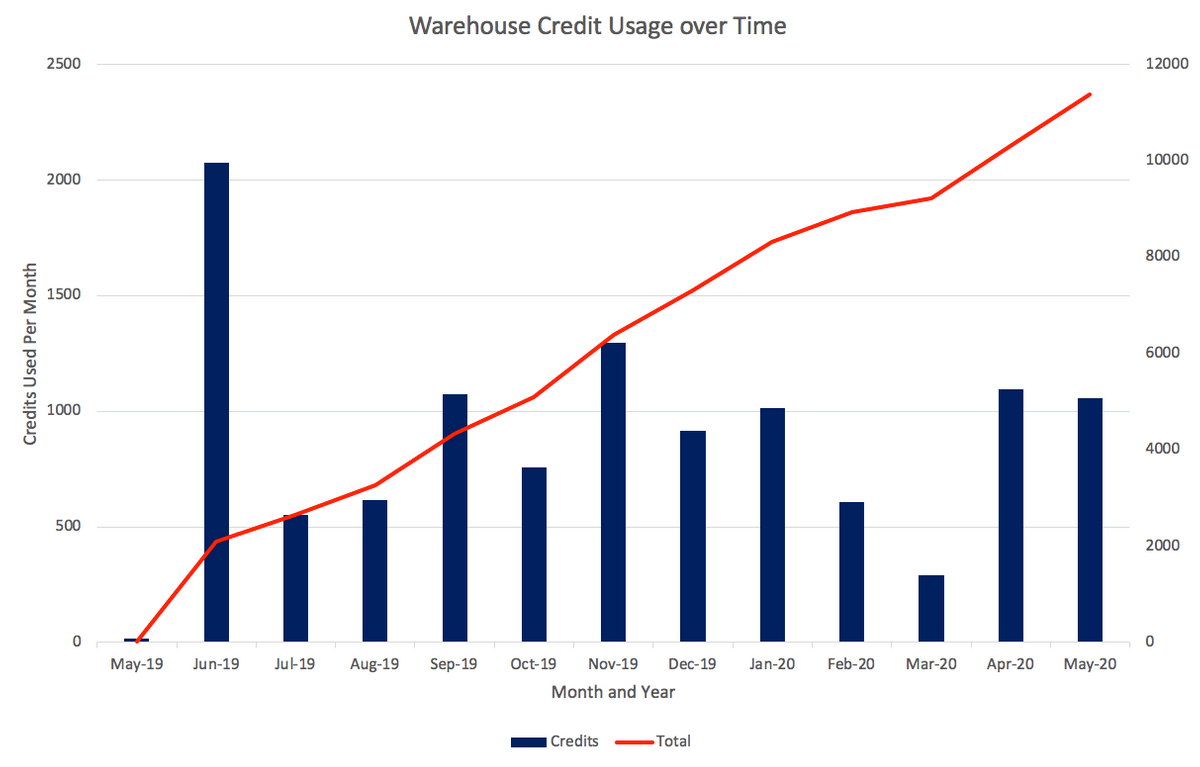 The above query can be used to monitor both the monthly spend by all warehouses on the account over the past 12 months in addition to indicating the growth over time. 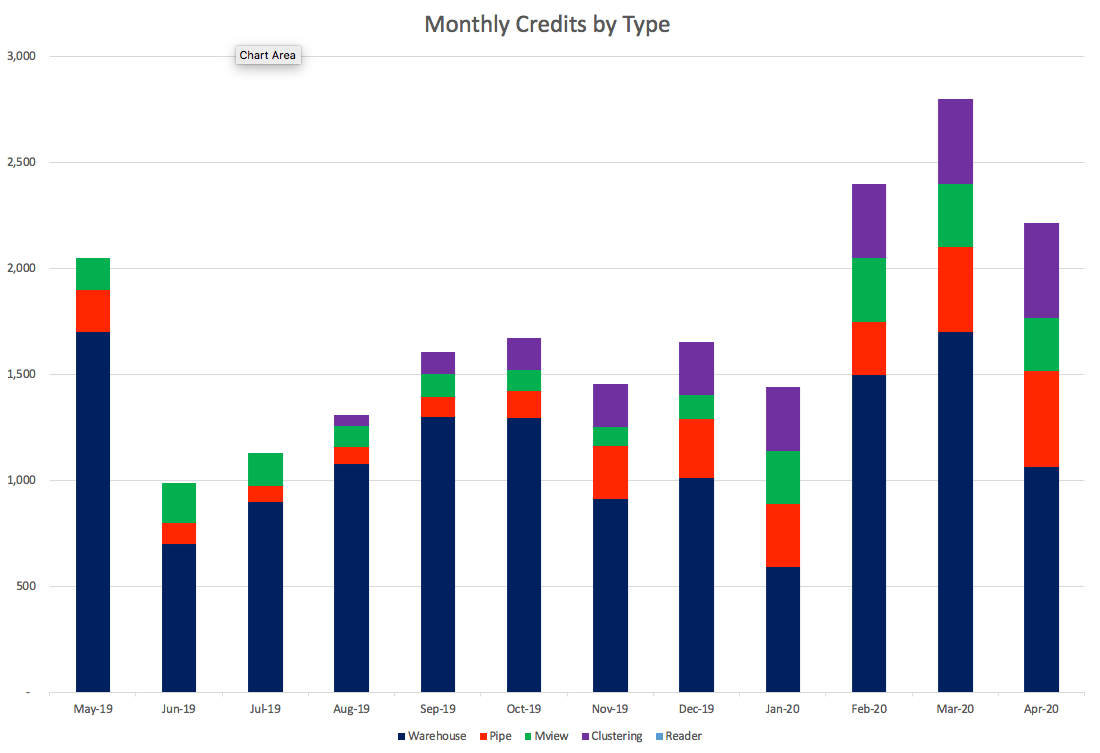 The above query shows a breakdown of the total credits per month, indicating the type of spend. This includes: 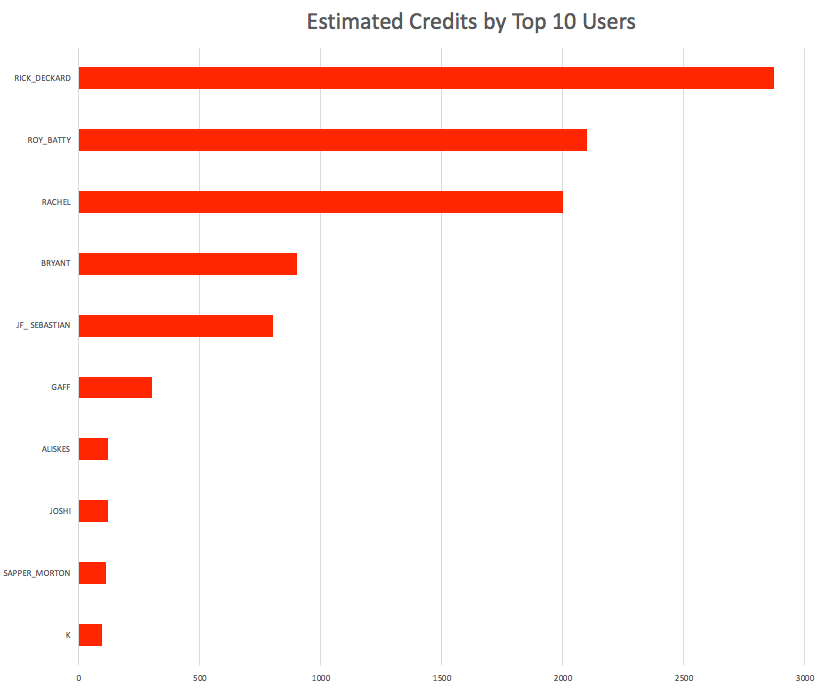 The above query is a guestimate of the credit by the top 10 users on the system. Although the ranking is correct, the credit spend is a worst case estimate because although warehouses are charged by the second, any given warehouse can have a number of executing queries at one time, and the above report indicates a potential worst case, where a warehouse is used by a single user.

A more accurate indication of spend can be determined at the warehouse level below. 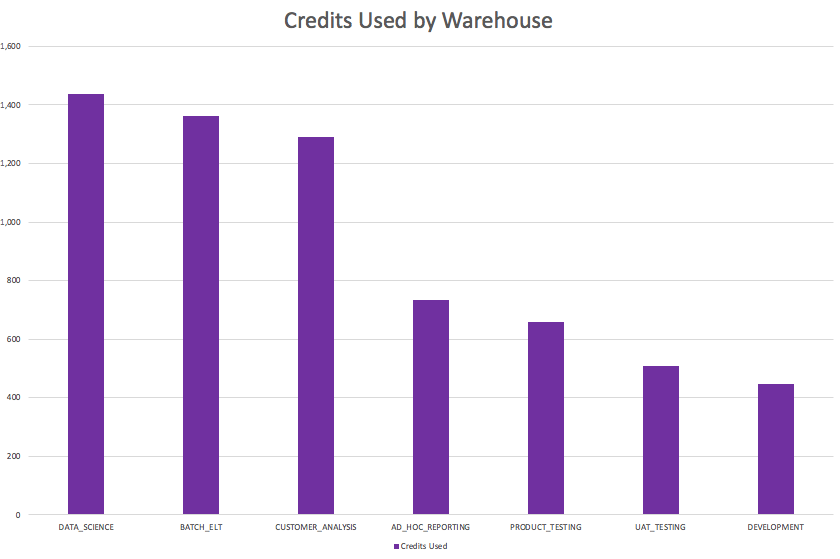 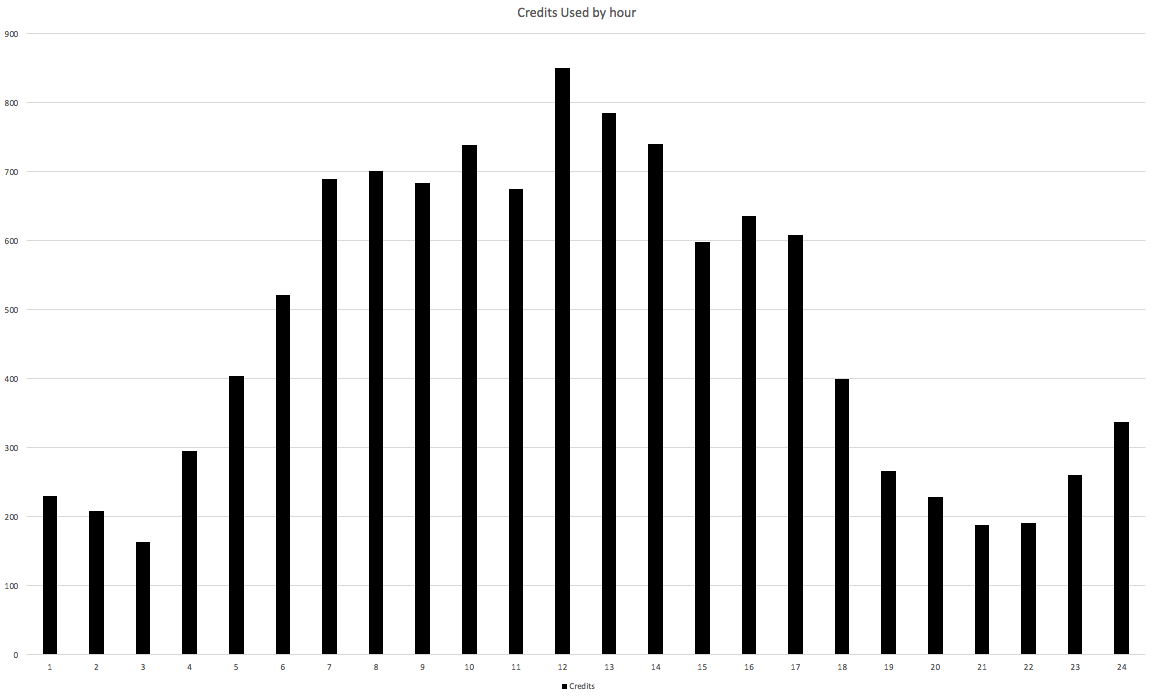 The above query indicates what time of the day queries are executing, and credits spent. This may be useful to indicate the peak times during the day, in addition to identifying unexpected high spending during what is normally a quiet time over night. 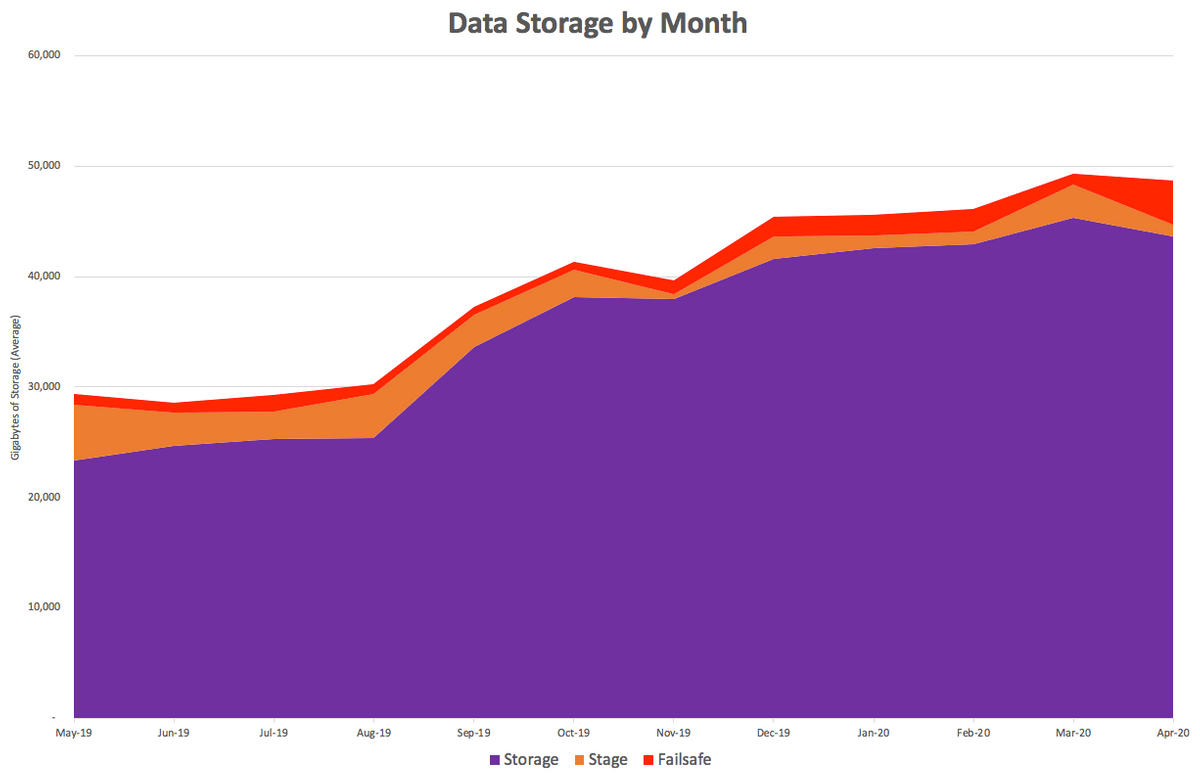 The report above shows the monthly cost for storage broken by type. These indicate the cost by:

There are also a number of freely available dashboards for the major Business Intelligence vendors below:

If you know of another vendor or an alternative dashboard, feel free to reach out to me on LinkedIn.

Disclaimer: The opinions expressed in my articles are my own and will not necessarily reflect those of my employer (past or present) or indeed any client I have worked with.