In this post, you will learn about getting started with natural language processing (NLP) with (Natural Language Toolkit), a platform to work with human languages using Python language. The post is titled hello world because it helps you get started with NLTK while also learning some important aspects of processing language. In this post, the following will be covered:

This is what you need to do set up NLTK.

You could get started with practicing NLTK commands by downloading the book collection comprising of several books. Here is what you need to execute:

Executing the above command will open up a utility where you could select book and download. Here is how it looks like: 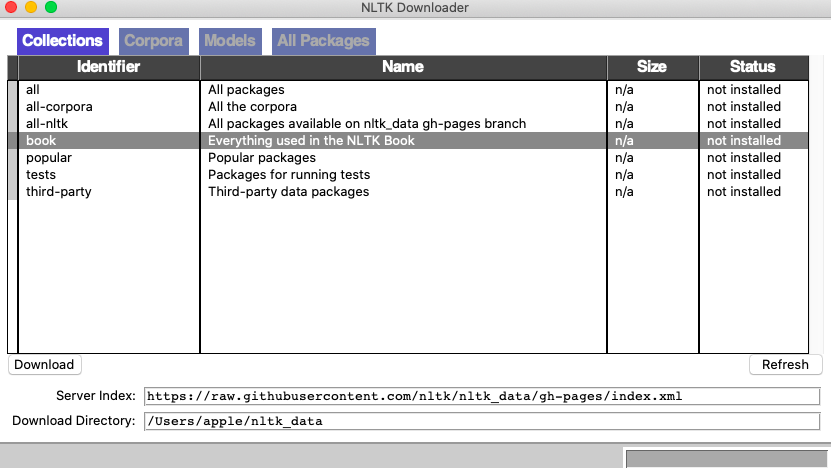 This is how it would look like by executing the above command.

Here are some of the common NLTK commands vis-a-vis their utility:

We will try and understand with one of the text (text7 - Wall Street Journal) loaded from nltk.book. In the example below, common_contexts output is to_the and to_their. This implies that to_the and to_their occurred around both the words, finance and improve. If the output of common_contexts would have been null/empty, the output of method similar would also have been null/empty. 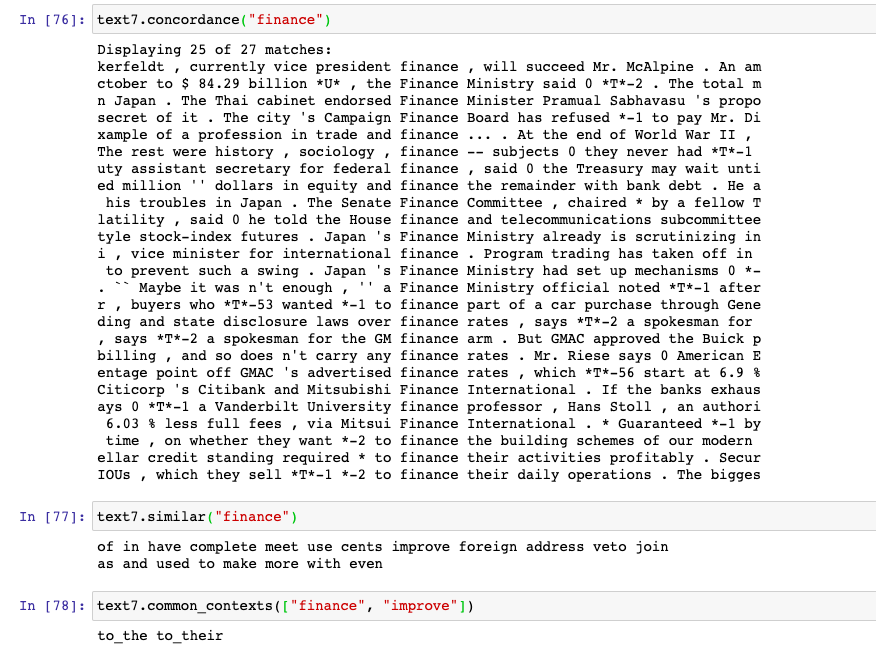 Here is how the output plot would look like: 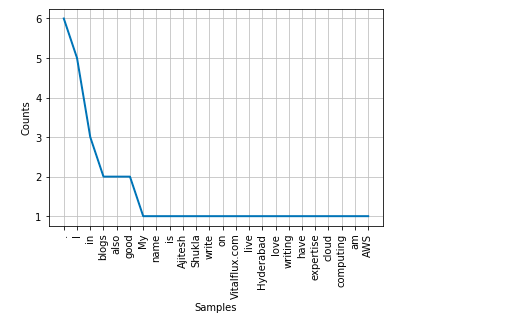 This is what will be printed

Here is the summary of what you learned in this post related to NLTK set up and some common methods: