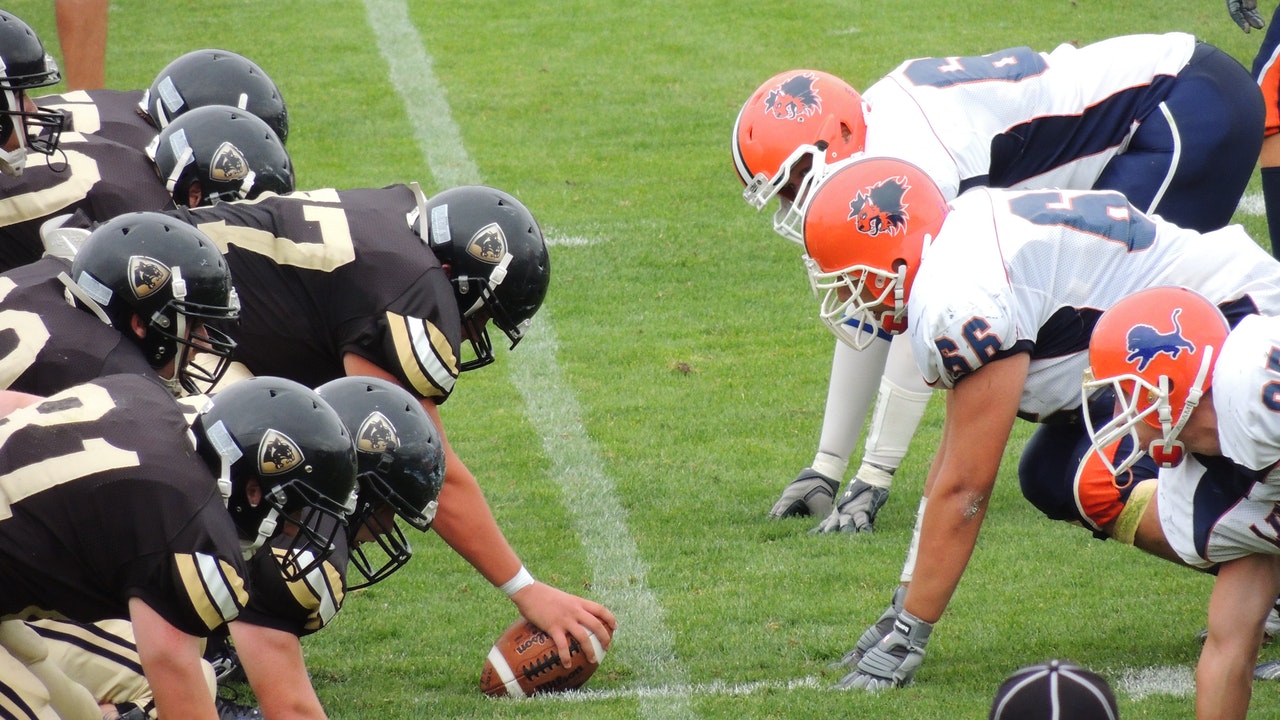 Why I Abandoned Oracle After 30 years

I first started working with Oracle in 1987 on Oracle Version 5. That was not only before PL/SQL and row-level locking, but The Cloud and even The Internet itself had yet to be invented.

Back then, Oracle was an amazing product. The competition was hierarchical and network databases or Index Sequential (ISAM) files on big iron IBM mainframes. Using Oracle on a DEC VAX was like going from a model T-Ford to a Porsche 911 at half the cost.

Fast forward 30 years, and Oracle is barely clinging to the top spot on the database ranking table, at a mere 5% ahead of the MySQL database, while MongoDB and PostgreSQL both grew by over 60% in the past year.

Maybe it was because of the aggressive sales tactics or because of a selfish and arrogant attitude where customers are always put last.

The massive growth in popularity of Hadoop and open source alternatives including MySQL and PostgreSQL have been eating into the Oracle market, and niche database alternatives from NoSQL vendors including MongoDB, Elasticsearch, and Redis have become increasingly popular as businesses deal with web-scale data volumes and need millisecond performance.

Finally, as I have indicated before, Oracle is no longer a really sought-after skill. It doesn’t even make it in the top 10 most sought-after database skills in 2019, as illustrated below.

But Enterprise-grade products like Oracle don’t just fall out of fashion. They either fail to innovate or like the dinosaurs, they die because they refuse to accept, let alone adapt to a rapidly changing world. One in which The Cloud is already dominating the IT landscape.

Where Did It All Go Wrong?

As early as 2005, the Turing award winner, professor Michael Stonebraker of MIT, was predicting the demise of the dominance of Oracle, Microsoft, and IBM in his seminal paper “One Size Fits All” – An idea who’s time has come and Gone. In this paper, he accurately predicted that the database market would fragment and that the data warehouse market would be dominated by new players with the emergence of column-oriented database solutions.

Three years later, he published OLTP through the looking glass, which demonstrated the H-Store database, a stripped back open source database with a pure OLTP focus. This was an astonishing achievement, as the TCP-C world record was around 1,000 transactions per second per CPU core, and yet he managed over 35,000 on an Intel 2.8GHz desktop.

In total, the prototype delivered an incredible 70,000 transactions per second, and he went on to build a highly successful commercial venture VoltDB, which recent benchmarks demonstrate single-digit millisecond latency while maintaining a serializable isolation level and complete transactional consistency that is simply not possible on Oracle.

“The architecture of most DBMSs is essentially identical to that of System R”. – Dr Michael Stonebraker. MIT.

The underlying reason the team at MIT was able to achieve such an astonishing result is illustrated in the chart below and highlights the fact that the Oracle architecture is based on a design conceived in the 1970s for the “System R” database.

In summary, they found that every commercial database product (ie. Oracle, SQL Server, and DB2), spent around 93% of the time on overhead tasks and just 7% doing any useful work. They discovered the database spent the majority of the time coordinating the in-memory buffer cache, writing to log files, and in-memory latching and locking.

Even the release of Oracle in Memory, which I personally demonstrated a 27 times performance improvement, is still a sticking plaster on the problem, and I was unable to deploy this for a customer because of the massive license cost per CPU core.

Firstly, any modern data warehouse needs to be cloud-based to gain the huge benefits of agility, scalability, elasticity, and end-to-end security. Snowflake stands out as the only data warehouse designed specifically for the cloud. So how does it compare to Oracle on-premise?

In discussing the differences between Snowflake and Oracle, rather than criticizing Oracle, let’s consider what you don’t need with Snowflake:

"What the Hell is Cloud Computing?...I’ve no idea what everyone’s talking about."  Larry Ellison. Oracle CEO.

Of course, despite the protests of Larry Ellison back in 2008 that cloud computing was “complete gibberish”, it now seems Oracle has completely embraced a future in the cloud, which is just as well, since according to a RightScale survey, cloud services are currently witnessing growth rates of up to 50% per year.

However, as the above chart illustrates, Oracle is way behind in the race to the cloud. It shows Enterprise survey respondents cloud plans, with 83-86% using or planning to use AWS and/or Microsoft Azure with Oracle in fifth place at just 37%.

In my next article, I’ll review the state of Oracle cloud services.

In conclusion, while the rest of the world was looking towards Hadoop to resolve the challenges of “Big Data”, Snowflake quietly redefined what’s possible. The solution can be deployed within minutes, with nothing more complex than a credit card and an extra-small server running for an hour costs less than a cup of coffee. As a platform, it’s remarkably flexible and will scale up performance to execute massive terabyte-sized queries, reducing the elapsed time from 5.5 hours down to just two minutes. Equally, as the UK-based food delivery service Deliveroo found, it can automatically scale out to cope with a huge number of concurrent users and then silently scale back when not needed.

Unlike Oracle, it is incredibly simple to manage with no statistics to capture, no indexes to manage, and data partitioning, compression, and encryption, which are automatic and completely transparent.

If you’d like to try Snowflake for yourself, you can start a free trial with $400 of credit. There’s no hardware to configure or software to install, and the online documentation is equally easy to follow with lots of getting-started videos.

Disclaimer: The opinions expressed in my articles are my own, and will not necessarily reflect those of my employer (past or present).

Note: This article was first published on my personal blog site as: Oracle vs Snowflake — Why I abandoned Oracle after 30 Years.