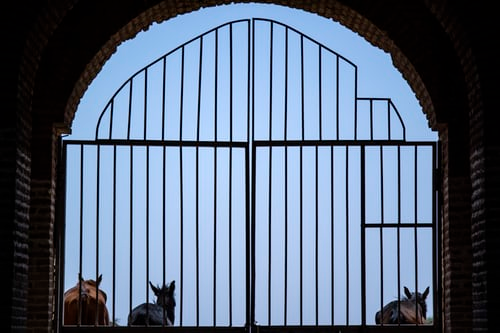 Unfortunately, the world has not yet upgraded itself to JSON, and a considerable amount of the world still uses XML-based SOAP services.

You might also enjoy:  Payload Transformation: JSON to XML

At first, everything looked fine. We quickly integrated the backend SOAP service from Gateway. But then, we realized some great limitations of AWS API GW for our use case:

With the limitations provided, all the great capabilities of AWS API Gateway were not enough for us.

With the approach looking difficult, we landed on the below solution.

Beanstalk to the Rescue

We created a generic POST type REST service that accepts application/XML and:

We deployed this service on a beanstalk. Luckily, we had other applications on beanstalk, and adding another service was not a roadblock for us.

GW accepts the JSON, and using the mapping template transforms the JSON into XML. GW integrates the above-mentioned REST Service deployed on beanstalk with the transformed XML as payload. This beanstalk does the magic of calling the backend SOAP service and converts the SOAP response to JSON. GW receives this JSON and passes it back to the consumers.

The following is a sample model:

The following is the sample mapping transformation of XML, which is sent to a POST type REST service deployed on beanstalk:

The following response is returned by GW:

The solution we used is no silver bullet, but given the limitations provided by AWS API Gateway, this is what we could offer.

API Gateway to the Rescue