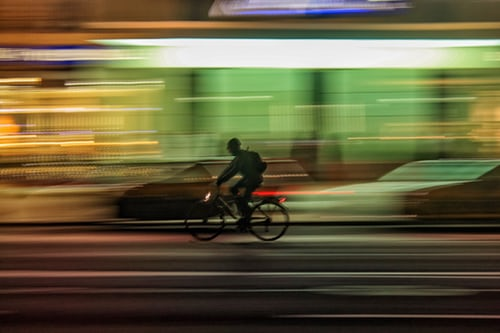 We had the opportunity to meet with Iddo Gino, CEO and Founder of RapidAPI, the world’s largest API marketplace that started as a repository on GitHub. They now host more than 10,000 public APIs for more than one million developers and are seeing billions of API calls each month.

We are now in the API-driven economy and the proliferation of APIs is ongoing. Developers are using APIs to develop new applications and software and the API economy is predicted to grow to $2.2 trillion. There are multiple unicorns monetizing APIs: SendGrid, Twilio, Stripe, Braintree, Adyen, and Scale.

Private APIs are entering the mainstream as 68% of enterprises are using or exploring the use of microservices. 50% of companies have more than 300 APIs. They are used to create the fabric to share data and functionality across a geographically distributed network of developers.

Third-party APIs accelerate development by enabling the integration of existing functionality rather than building it from scratch. API providers accumulate years of expertise to offer higher quality services. API-first companies enjoy economies of scale and thus can offer services at a lower cost. In addition, they are able to benefit from new possibilities like AI/ML and image recognition that drive innovation.

RapidAPI is enabling the API economy by helping developers discover API from a catalog of more 10,000 APIs. They are able to test APIs and compare them based on latency and uptime, as well as see their popularity. RapidAPI provides a single SDK and access point to connect to any API and the dashboard enables developers to monitor API performance and switch APIs seamlessly.

RapidAPI for teams enables developers to share APIs within an organization. This reduces code duplication and lost development time while increasing developer productivity. 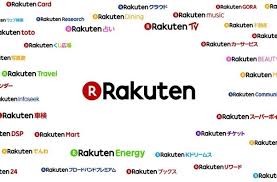 Rakuten, a global retail conglomerate headquartered in Japan has made many acquisitions and in each case, they have needed to integrate engineering and analytics. They have created an internal enterprise API hub to publish and service APIs to promote integration across the company thereby acting as a single technology company.

A major networking company has procured external APIs to enhance analytics on video conferencing. They are using RapidAPI to consolidate API procurement and analyze cost, monitor external API performance, manage external API compliance, and manage API keys and access control. They have realized the value of opening up internal API access to drive innovation. They have also started an API center of excellence for internal API sharing, internal API discovery, and API governance.