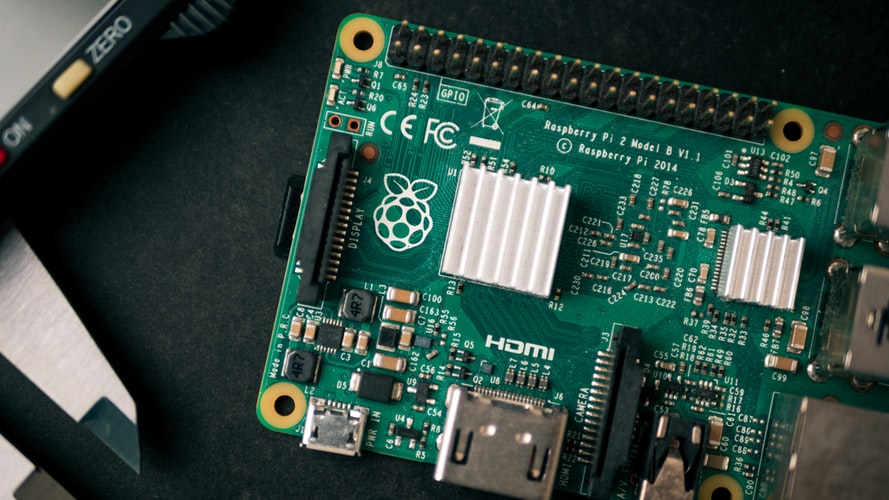 Using the preconfigured/installed Raspberry Pi .img from SDRPlay (here), it's pretty easy to get WSJT-X up and running once you work out some stuttering audio issues with GQRX or CubicSDR (both installed on the image). I'm using a Raspberry Pi 3 for this experiment, maybe a new RPi 4 would have better results.

First, download and install the .deb for the Raspberry Pi from the WSJT-X page here.

Next, start up either GQRX or CubicSDR and tune to the standard FT8 frequency for the band you're listening to, e.g. 14.074MHz for 20m.

It was good to see that there must already be preconfigured virtual source/sink configured for alsa/pulse audio, so just selecting the available pulse audio as the input in WSJT starts to get you signals on your waterfall. I was fully expecting to have to configure my own source/sink virtual audio cables to pipe the audio from one app into the other, but this seems to be ready to go straight out of the box with the supplied .img:

At this point, I was stuck for a while trying to work out why I was not getting successful decodes, notice all the signals in the waterfall above, but the decodes window on the left is empty. I checked the audio sample rate in GQRX was 48khz, and I checked ntpd was running so my clock time was in sync.

I went round in circles trying to debug this for a while until I listened to the audio being received and realized the audio from GQRX was stuttering; it was only outputting about 1/2 sec audio in every sec. Decreasing the SDRPlay RSP2 sample rate in CubicSDR all the way down to the minimum 250kHz solved the stuttering (slightly higher sample rates worked too, but I didn't need more than this for listening on a single frequency, and this same approach worked in GQRX too), and now with constant audio, with no dropouts, I was getting good decodes in WSJT-X:

Logging my spots out to pskreporter, 40m at 11pm this evening was not great, but had a few spots on the West coast and also out to Cuba:

This is great that you can get an SDRPlay RSP2 running as a receiver on a Raspberry Pi and also run WSJT at the same time. I have a few ideas for how I can use this as a low power setup running 24×7... more details to come as my project takes shape...