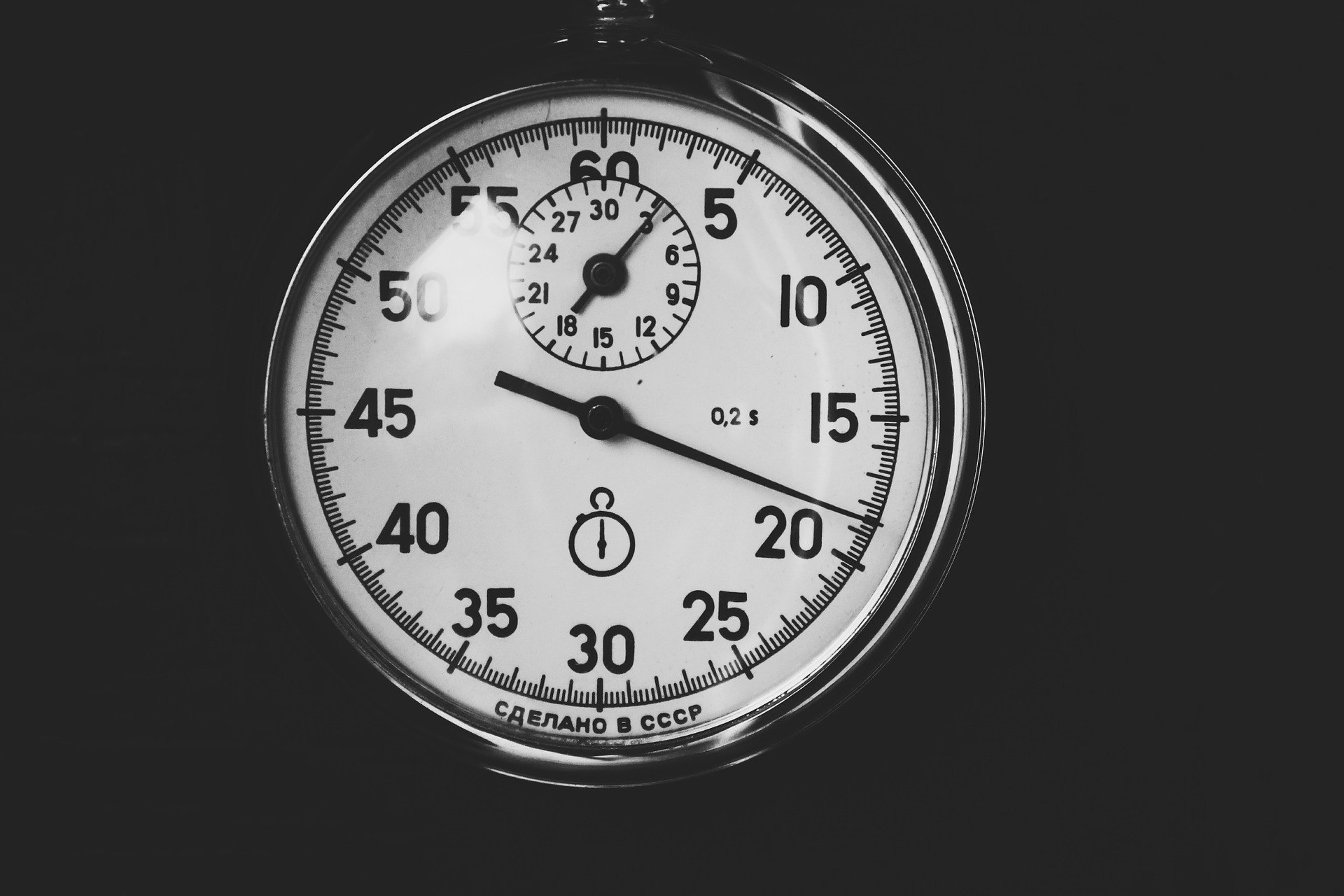 Migrate your Azure WebJobs with Azure Logic Apps before it's too late.

In this article, we will see how to migrate Azure WebJobs from Azure Scheduler to Azure Logic Apps. As we all know, Azure Scheduler will become obsolete on December 31, 2019, after which all Scheduler job collections and jobs will stop running and they will be deleted from the system.

WebJobs is a feature of the Azure App Service that enables you to run a program or script in the same context as a web app, API app, or mobile app. There is no additional cost to use WebJobs.

Step 3: Edit the Logic app and select a Recurrence type of Schedule trigger.

Step 4: Set the intervals according to your requirements. Also, you can set other parameters like Time Zone and Start Time as shown in the below image. In my case, I am going to set 1 minute without any extra parameter.

Note: we can get the basic authentication from publish profile of an application where we have deployed the WebJob.

Step 6: Run the Logic App and check the status under run history.

Note: You can download the code, copy and paste it in code view. Change your credentials and URI according to your WebJob; your Recurrence type Logic App is ready.

The Logic App has configured correctly, and it is working as expected. It is running the Azure WebJob according to the set frequency. If there is an error in the WebJob, then your run will be failed, and you can see it under Runs History.

In this article, we have learned how to schedule the WebJobs using Azure Logic Apps. In reference to the article given above, we noticed that the Azure Scheduler is scheduled to retire fully on December 31, 2019, and All Scheduler job collections and jobs will stop running and they will be deleted from the system simultaneously. So, before that, shift Azure Scheduler jobs to Azure Logic Apps as soon as possible.