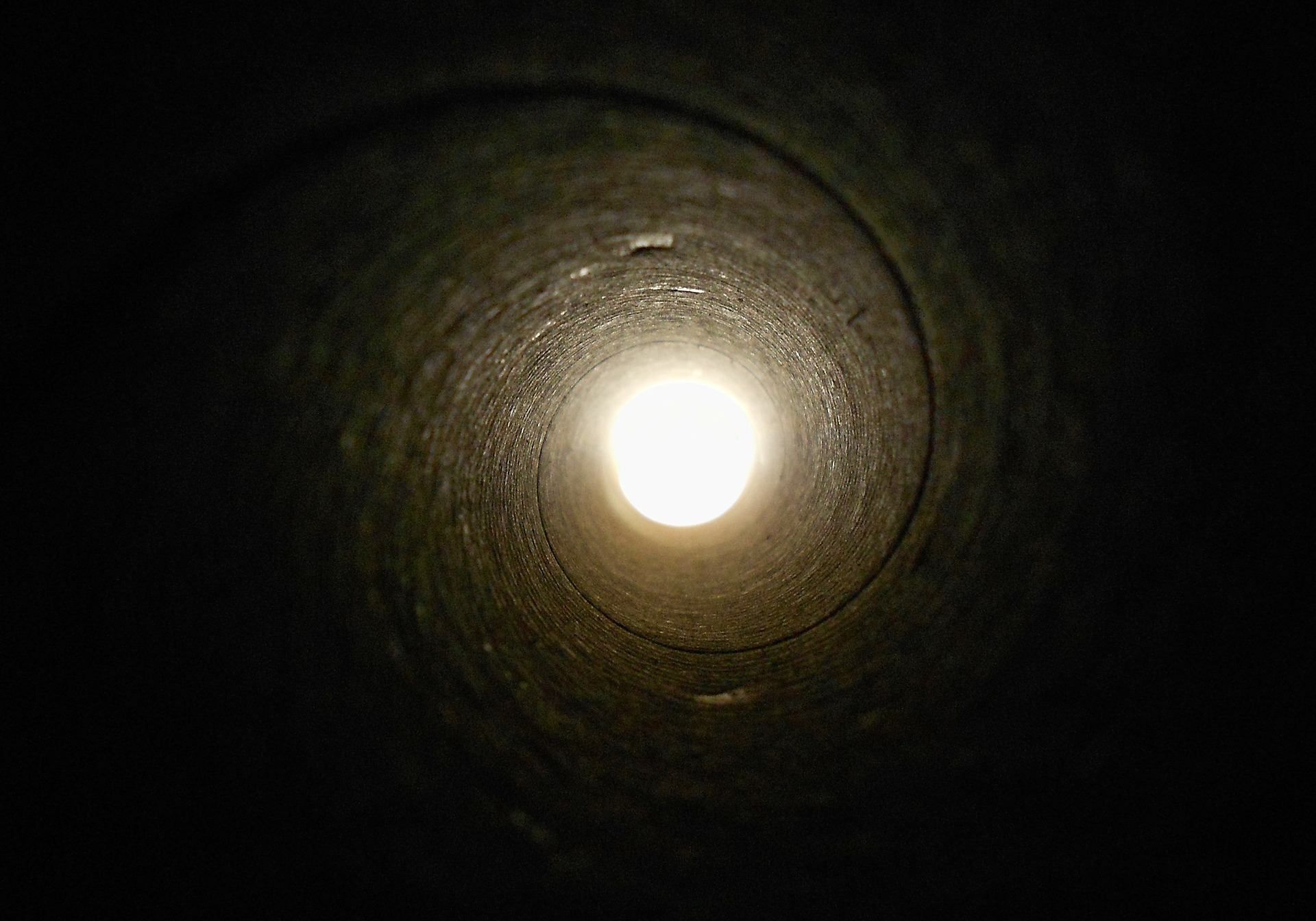 Can you see the light at the end of the pipeline?

The purpose of this post is to show you how to set up a CI/CD pipeline using Jenkins and deploy it to a Kubernetes cluster.

You may also enjoy:  Secure and Scalable CI/CD Pipeline With AWS

The next step is continuous deployment. The integrated code needs to be deployed to servers in the assigned environment. For example, if you are handling a colossal system like Facebook, you wouldn’t go into thousands of servers to manually to deploy your code. You need an automated system to do that for you.

Ours is a Spring MVC project which gets deployed to a Tomcat server as a WAR file. We will create a Docker image of the Tomcat server with the WAR file in it and push it to a Docker registry. Then Kubernetes would pull that image and deploy our application giving us an endpoint to query to.

Docker is a containerization service. If you are not familiar with containers and difference between containers and virtual machines here’s a video to get started.

Once you’ve created a Docker image, it needs to be stored and updated somewhere. Some options are Docker Hub, which is a hosted registry, or Docker registry, which is open source and free. In this example, we will use Docker registry.

First, we’ll pull a Tomcat image and customize it. By customizing I mean that if you want to add any libraries to the lib folder in Tomcat then you need to pull the image, run Tomcat and copy all the libraries into it, then tag that new image and push it to Docker registry (you can pull the Tomcat image from here).

Here’s the process. Say we want to pull tomcat:9-jre11. Run the below code to pull the Tomcat image

Next, to copy the provided libraries from local tomcat to the Tomcat image use the  Docker cp command

Next, use  docker commit to save the changes and create a new tag for the image.

Each time you make any changes, commit using the same tag that you initially used.

To go inside the container and make changes, use this command docker exec -it containerId bash after running the image and then commit after making changes.

So now our custom Tomcat is ready. Let’s setup Dockerfile which would deploy the video war file in the Tomcat image.

Build and run this Dockerfile, and your Tomcat server will be up with the war file deployed.

If the Docker registry is not using HTTPS, you may get an insecure repository error. To solve for this, either make it HTTPS and add the certificate in Docker or create a file at /etc/docker called daemon.json and add the following JSON to it. This JSON would indicate the insecure registry (non https) where the Docker image is being pushed.

We’ve created an image and pushed it to a common accessible point. Now we’ll set up a Kubernetes cluster on AWS EKS. In production, one Docker running server would not be sufficient to take the load of all users so you need to set up a cluster with multiple servers having Docker images up and running. All of this is handled by Kubernetes.

If you are not familiar with Kubernetes, take a look at the Kubernetes architecture and its various components like replication controller, pods, services, replica sets, deployments etc. AWS has a well documented page here.

After your cluster is up and running the next step is to create a replication controller and a service file. The replication controller would take care of the number of pods and their replicas that are to be maintained and the service file will give us the IP address to connect to our Spring REST APIs. Each pod in the Kubernetes cluster has its own IP address which is known to the services, and the services provide an abstraction to decouple the frontend and the backend.

Our replication controller would be a JSON file...but you can also create a YAML file.

Labels and Selectors: Labels are used to group while selectors are for uniqueness. For example, if there are multiple replication controllers then labels can denote whether it’s the staging or production environment so changes in the image can be made according to the environment. The replication controller file is self-explanatory. The image consists of the image tag, which was pushed to the Docker registry – here, selectors are useful to uniquely identify the pods and the service file (we’ll talk about this later in the post).

Now run the command. This is the starting point of your cluster. This command would initiate the controller

To check if the pods are running, run this code:

The only thing to be careful of here is that the app value matches the app value in replication controller (in our case, it’s videobook). This would let the service file know about the pods and would then connect to their IPs.

This will give you a link, which will be live after a minute or two. Check port 8080 to test if it’s working for Tomcat.

The rolling update should make sure that the service endpoint is not tampered with because that endpoint would then also be used as the frontend.

Currently, we have only two YAML files, service and controller files. For rolling updates, at least one field in the selector should change. Let’s say that field is “deploy” and let’s also update the metadata.name field. Since our project doesn’t use the metadata.namespace field, we can ignore those criteria.

Change the metadata.name (call it videobook-controller-2 ) and the selector.deploy field (call it secondVersion) and save the file. Then run the rolling-update command with the old metadata.name field value

Setting up a CI/CD pipeline is easy. First, install Jenkins. Jenkins default will start on port 8080. If you want to change the Jenkins port, go to /var/lib/jenkins and edit the HTTP_PORT field to that port.

Next, go to the Jenkins link (localhost:8081) and let’s create a Jenkins pipeline. You can also create a freestyle project where you will simply write the commands, but in the pipeline, you can define stages and it’ll look more systematic.

The sample pipeline script is:

Note the  node(‘master’) in the code – this indicates that the server is the master node. It’s compulsory to include this command or you’d get an error. Node specifies where changes will happen; master  is the name assigned to it.

Next, click on "Pipeline Syntax" and in the sample step you can enter the operation you need and then type the command, and generate pipeline script.

That’s the complete process to create the Jenkins pipeline. This pipeline pulls the code from Bitbucket, tests it, installs it, creates a Docker image, pushes it to the Docker registry, and rolls out any updates. This process is useful because it drastically decreases code review time and testability improves due to smaller, specific changes. There is also an option to revert back to the previous deployment with the Kubernetes rollback option.

We used Jenkins in this example, but there are other tools such as Atlassian’s Bamboo or Netflix’s Spinnaker which you can explore as well.

Easily Automate Your CI/CD Pipeline With Jenkins, Helm, and Kubernetes

Structure of a Jenkins Pipeline