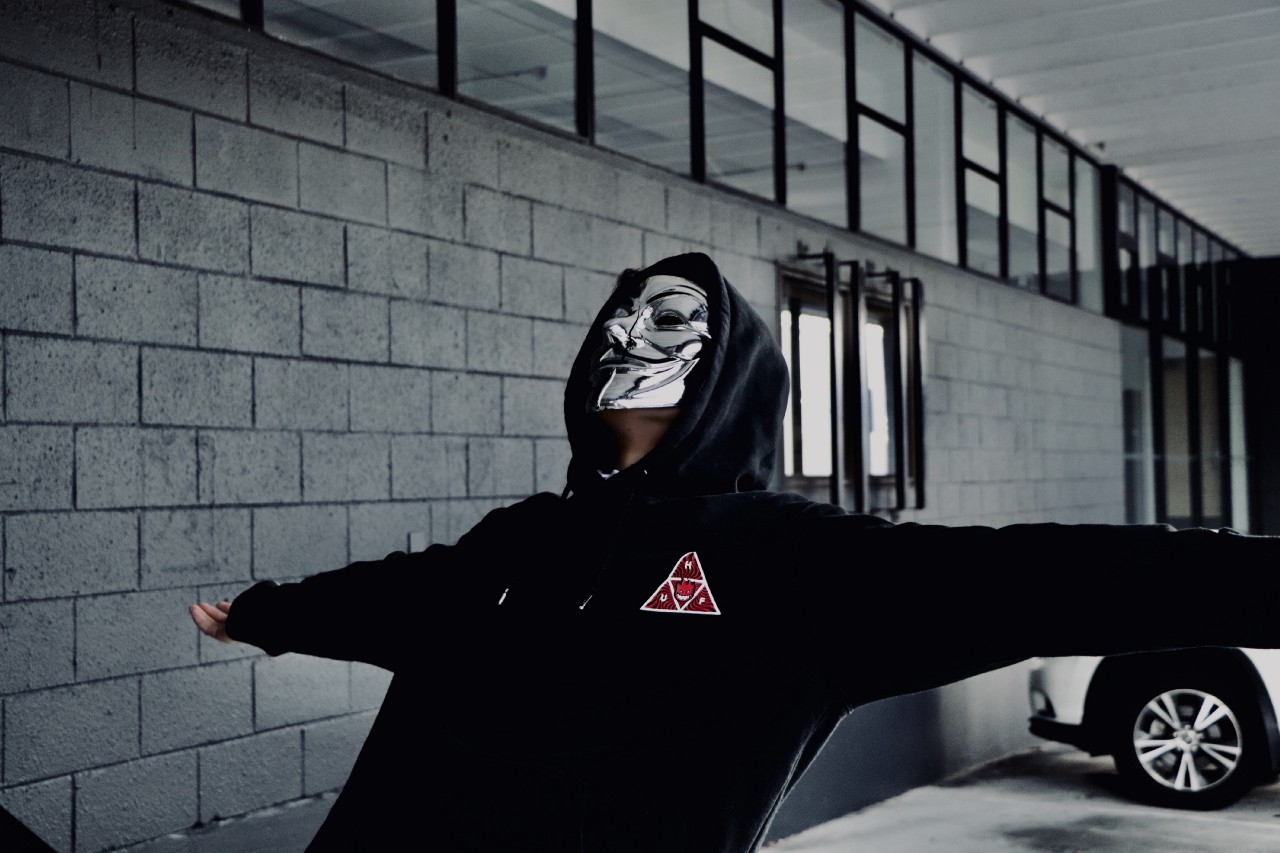 Photo by Caozzy Lin on Unsplash

While Regex is wonderful, it can also be difficult to evaluate properly. Poor regex patterns result in mediocre performance incorrect results. But, is it more dangerous than that? Can it also result in vulnerabilities?

The truth is, yes. Badly architected regex patterns are a massive source of vulnerabilities in web apps. Failed input validation, leaky firewalls, and denial of service attacks can all result from poorly designed regex. This article will cover how hackers exploit regex evaluators to launch DoS attacks.

ReDoS, which stands for Regular expression Denial of Service, is a type of denial of service attack.

A denial of service attack is when an attacker makes an online service slow down or become unavailable to its users. This type of attack is widespread on the modern Internet and can lead to financial losses and damages to a business’s reputation. There are many different types of DoS, one of them being ReDoS.

During a ReDoS attack, a hacker produces a denial of service by providing a regex engine with a string that takes a long time to evaluate. Hackers do this by exploiting so-called "evil regex patterns."

Most regex evaluators have an exponential-time worst-case complexity. This means that the time it takes to evaluate a particular string grows exponentially in relation to the input string size.

Attackers can provide a crafted input that forces the evaluator’s worst-case time complexity and causes a ReDoS. When a hacker hits an application with a ReDoS, the application server can hang for a long time and become unavailable to legitimate users.

As I mentioned above, exploitable regex patterns are called “evil regexes”. Here’s an example of an evil regex:

Note that attackers can exploit a regex if they can exploit any subexpression of it. For example, an attacker can just as easily attack this regex as the one above:

Evil Regexes in the Wild

So where do these evil regexes typically occur in an application?

Sometimes, applications let users inject their own regex patterns for the server to execute. In this case, the attacker can inject an evil regex of her choice and then submit string input that would cause the evil regex to run for a long time.

One example of this is when an application checks if a user’s password contains their username during registration. When a user’s password contains their username, the app would not allow the user to use that password. If the application blindly concatenates the username with a regular expression without sanitizing regex operators, the malicious user can inject evil regex via the username field.

For example, the following function is vulnerable to evil regex injection:

In this case, if an attacker provides an evil regex pattern as the username and a crafted attack string as the password, she can cause the regex function to run for a long time and hang the server.

ReDoS has the potential to impact multiple layers of a corporation’s infrastructure. For example, an attacker can launch a client-side ReDoS to hang a specific user’s browser, or use ReDoS to disable a web application firewall, or even down an application server directly. Fortunately, there are many ways that an application can prevent ReDoS from happening.

The second is to avoid exposing regex patterns online. Sometimes applications publish their regex patterns because the project is open-sourced, or accidentally expose them because they use the same patterns in both client-side code and server-side code. This makes it easier for attackers to find evil regexes and craft their attack strings accordingly.

Ideally, you should avoid using dangerous regex expressions to evaluate user input altogether. Avoid writing regex patterns that fit the above 'evil regex" criteria and rewrite them as simpler expressions instead. You can also try to find validated and secured regex patterns online instead of writing your own.

Lastly, you should remove the possibility for users to provide their own regex patterns to the evaluator. Sometimes applications provide users with the ability to execute arbitrary regex patterns. In this case, attackers can simply inject a dangerous regex pattern to make the system vulnerable. You can avoid this issue if you prevent users from executing arbitrary regexes. If you need this kind of functionality, use preformatted regexes that allow for minimal customization.