Steve Jobs once told an interviewer that “if VisiCalc had been developed for another computer, you’d be interviewing somebody else.” 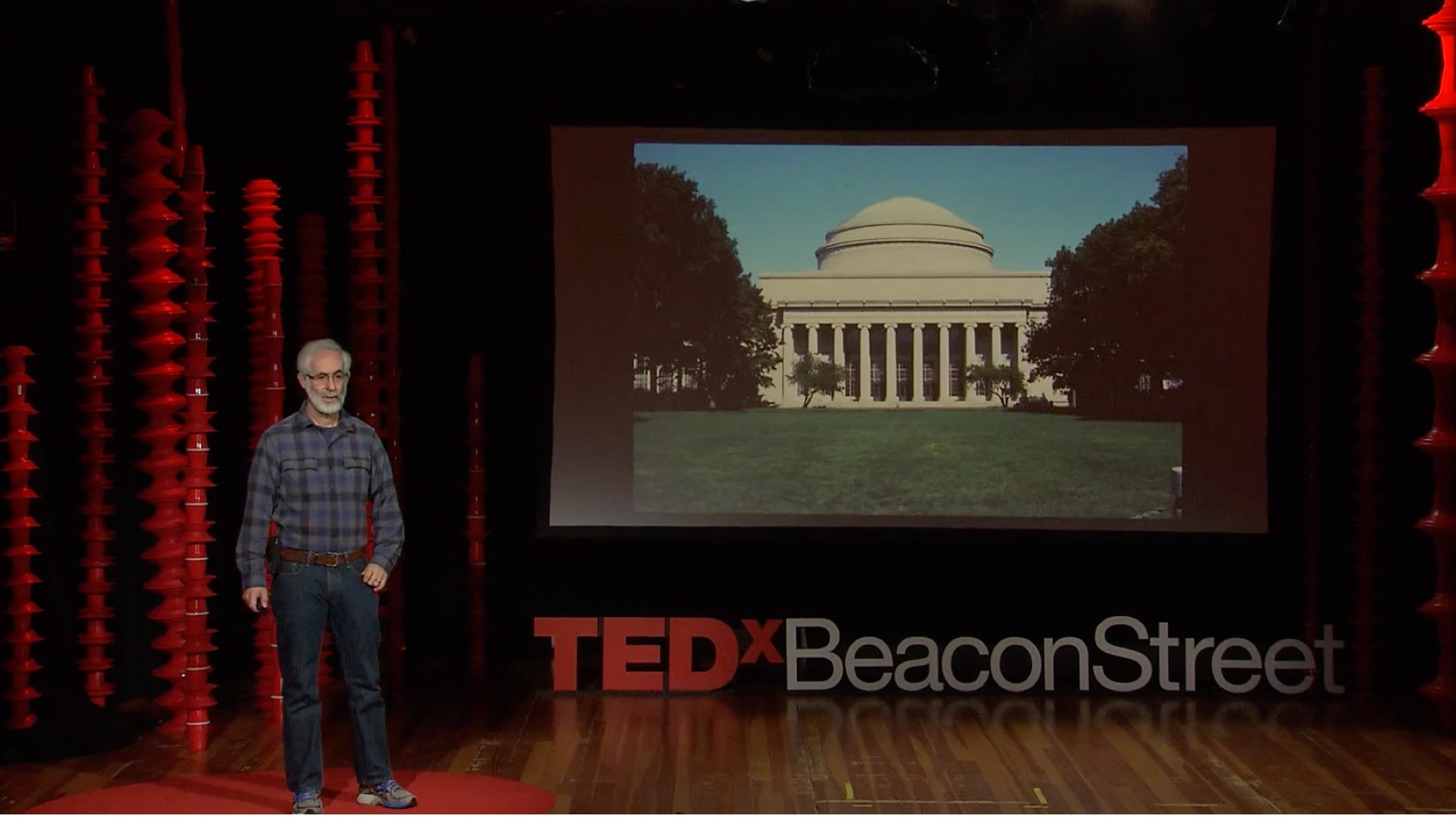 TED.com has selected a presentation by Alpha Software Corporation’s CTO, Dan Bricklin, as a featured TED Talk on the website. A Problem That Changed the World was originally presented at TEDxBeaconStreet and discusses how Bricklin first conceived of and built his “killer app” for business computing, VisiCalc. VisiCalc was the first spreadsheet computer program, originally released for the Apple II. It is often considered the application that turned the microcomputer from a hobby for computer enthusiasts into a serious business tool.

Dan Bricklin wanted to streamline his work at Harvard Business School and he wound up changing the world of computing forever. Learn what led him to develop this revolutionary tool and see the thought process behind some of Alpha Software’s new user experience innovations today.

You can watch the video below or on the TED Talk website.