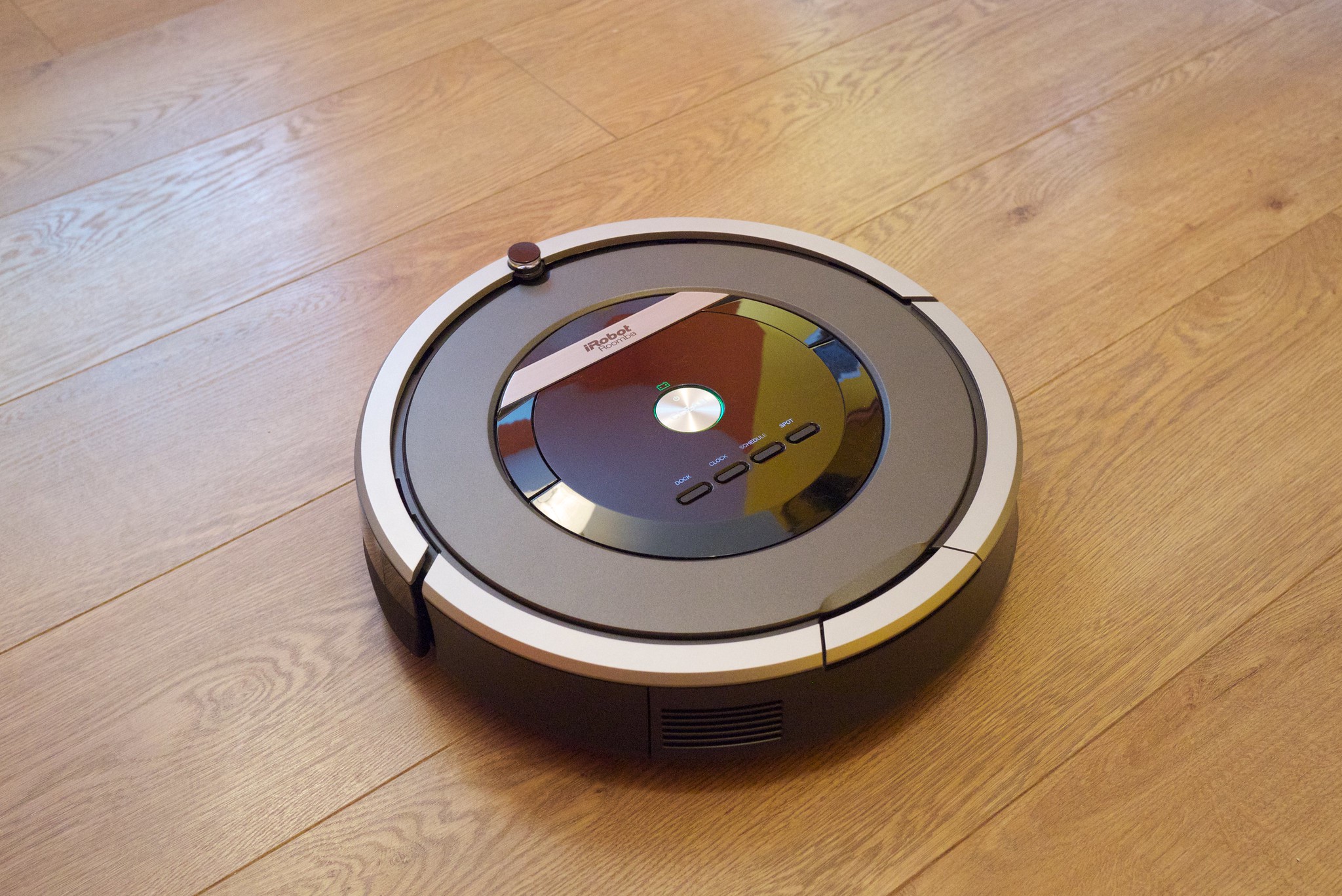 Python is one of the most beloved programming languages out there, and for good reason: It’s relatively easy to learn, even for beginners, and you can do so many things with it. The streaming behemoth Netflix, for instance, uses it for everything from machine learning and statistical analysis to monitoring and security.

But there’s another reason to love Python, which you may not be as familiar with: It was named after Monty Python’s Flying Circus, the greatest sketch comedy program of all time. (Sorry not sorry, SNL.)

"When he began implementing Python, Guido van Rossum was also reading the published scripts from Monty Python’s Flying Circus," the Python Software Foundation explains. "Van Rossum thought he needed a name that was short, unique, and slightly mysterious, so he decided to call the language Python."

Nothing says 'mysterious' like blowing up random strangers and everything they hold dear.

And while YouTuber Michael Reeves was born nearly three decades after the above sketch originally aired, he totally gets the true spirit of the language, as evidenced by what he did to a poor Roomba using Python 3.

If swearing isn't your jam, you probably won't want to watch this. But then again, you did click the headline, so...

With the help of a Raspberry Pi, a Bluetooth speaker, and of course his Python skills, Reeves gave an otherwise ordinary Roomba just a hint of humanity.

Now, if that doesn't make us look on the bright side of life, I don’t know what will.