Since its introduction in 1995, Java has evolved substantially. So, too, have Java Virtual Machines (JVMs). The integration of JIT compilers, complex and sophisticated GCs, and improvements in JVM runtime environments have allowed developers to meet and improve their performance requirements.

One of the challenges introduced by modern JVMs is that developers consider it a black hole, which can make it difficult to improve app performance. Hence, a basic understanding is needed.

HostSpot VM - What Is It?

HotSpot is an implementation of the JVM concept, originally developed by Sun and now owned by Oracle. There are other implementations of the JVM specification, like JRockit and IBM J9, among many others.

There are three major HotSpot components: 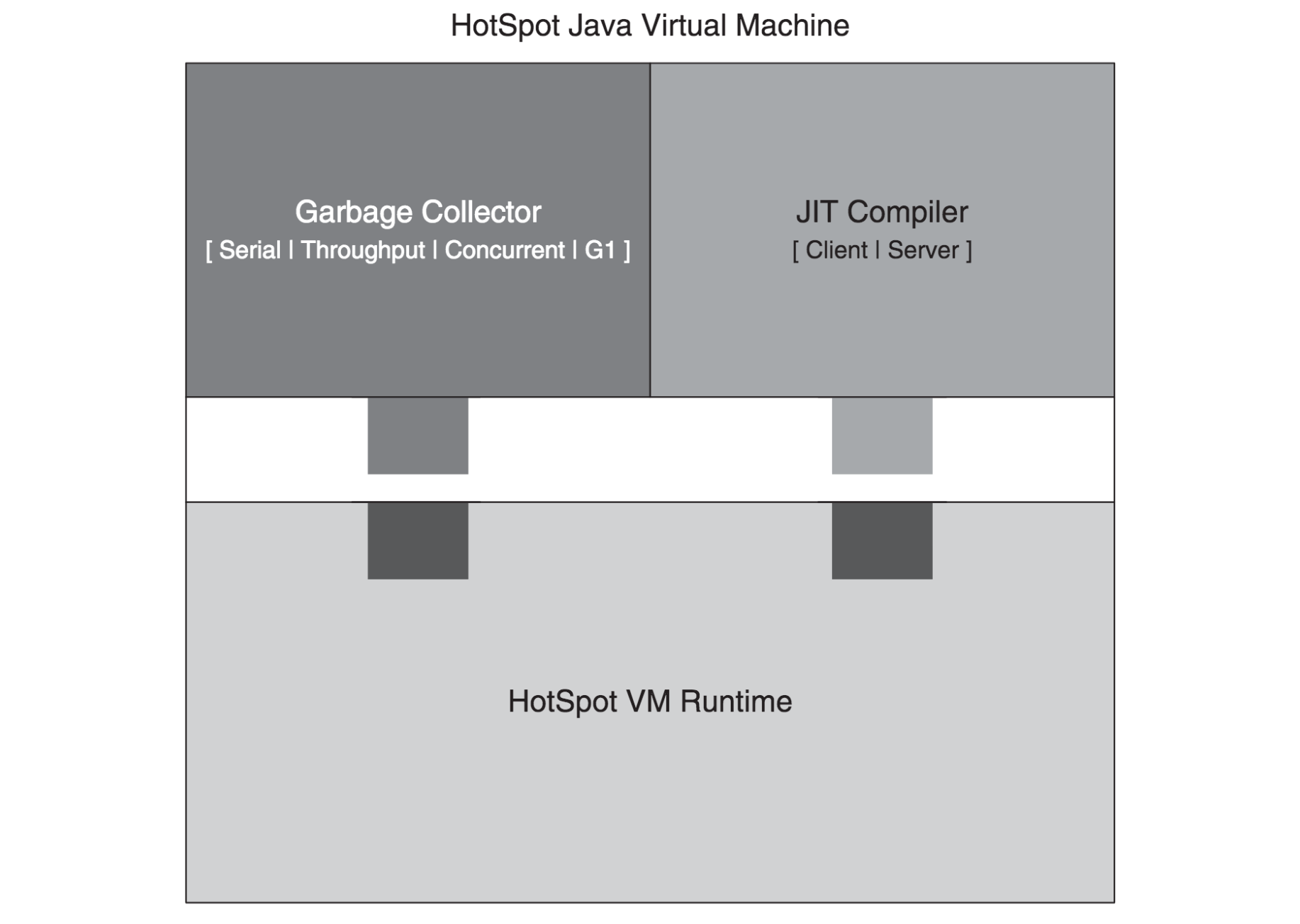 The JVM specification dictates that any JVM implementation must include a garbage collector to reclaim unused memory. The behavior and efficiency of GC can heavily influence the performance/responsiveness of the application. 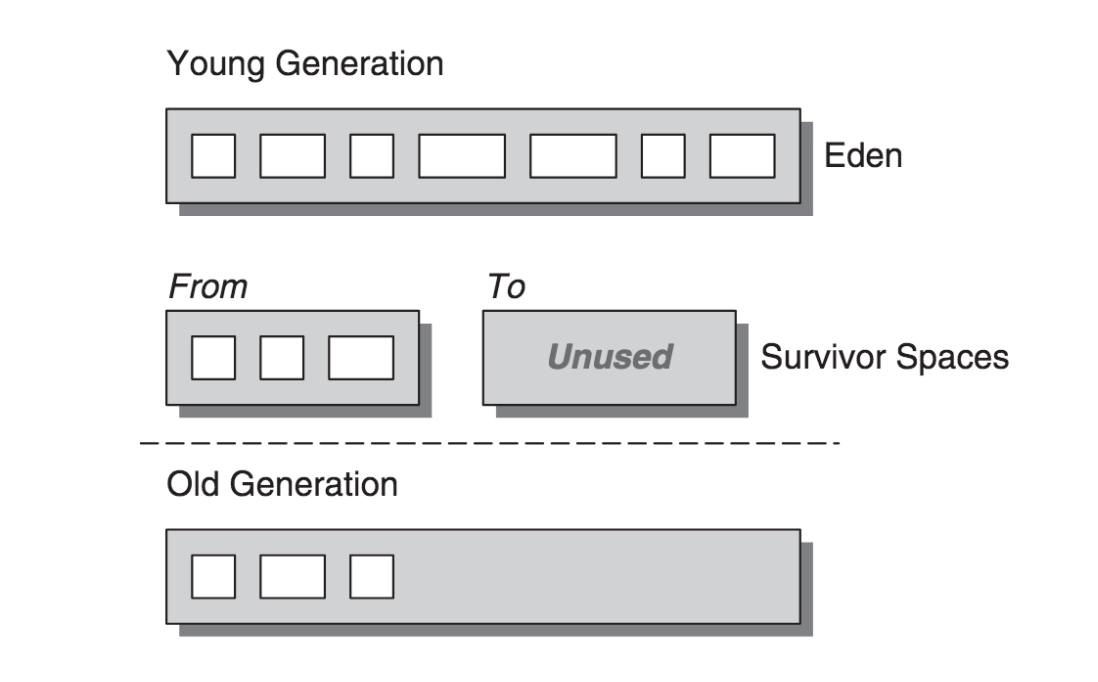 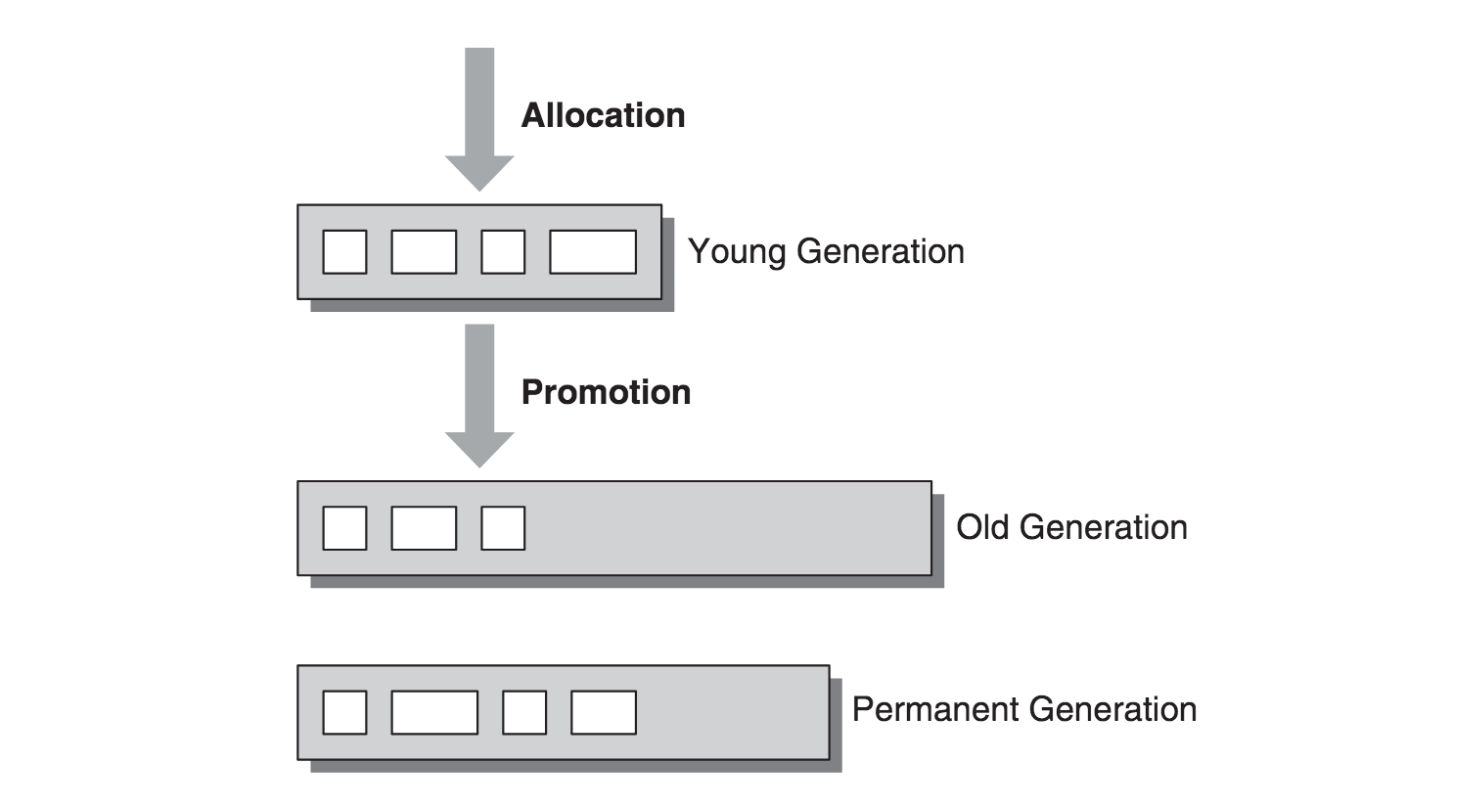 HotSpot has different types of garbage collectors, each targeted at a different set of applications.

In this mark-compact garbage collector, it first identifies which objects are still alive in the old generation. It then slides them towards the beginning of the heap in a single contiguous chunk at the end of the heap.

It takes only one virtual processor for garbage collection. Its popular use is the on the machines where there are a large number of JVMs available.

As the name implies, it uses multiple VM threads to perform the garbage collection. It also executes in a stop-the-world fashion.

Applications that require a high rate of throughput can benefit from this GC. Also, batch processing engines, scientific computing, etc. are all well suited for parallel GC.

In this type, the young generation is managed the same way as SC and PC GCs. Its old generation, however, is managed by an algorithm that manages most of its work concurrently, imposing only two short pauses per garbage collection.

The G1 is a parallel, concurrent, and incrementally compacting low-pause GC. It uses a different heap layout compared to the other GCs. It splits the heap into equal-sized chunks called regions. Though G1 is generational, it does not have sperate regions for young and old generations. Instead, each generation is a set of regions, which allows resizing of the young generation in a flexible way.

G1 gets its name is because it goes after the region with the most garbage objects in it.

Hope you enjoyed this. Cheers!