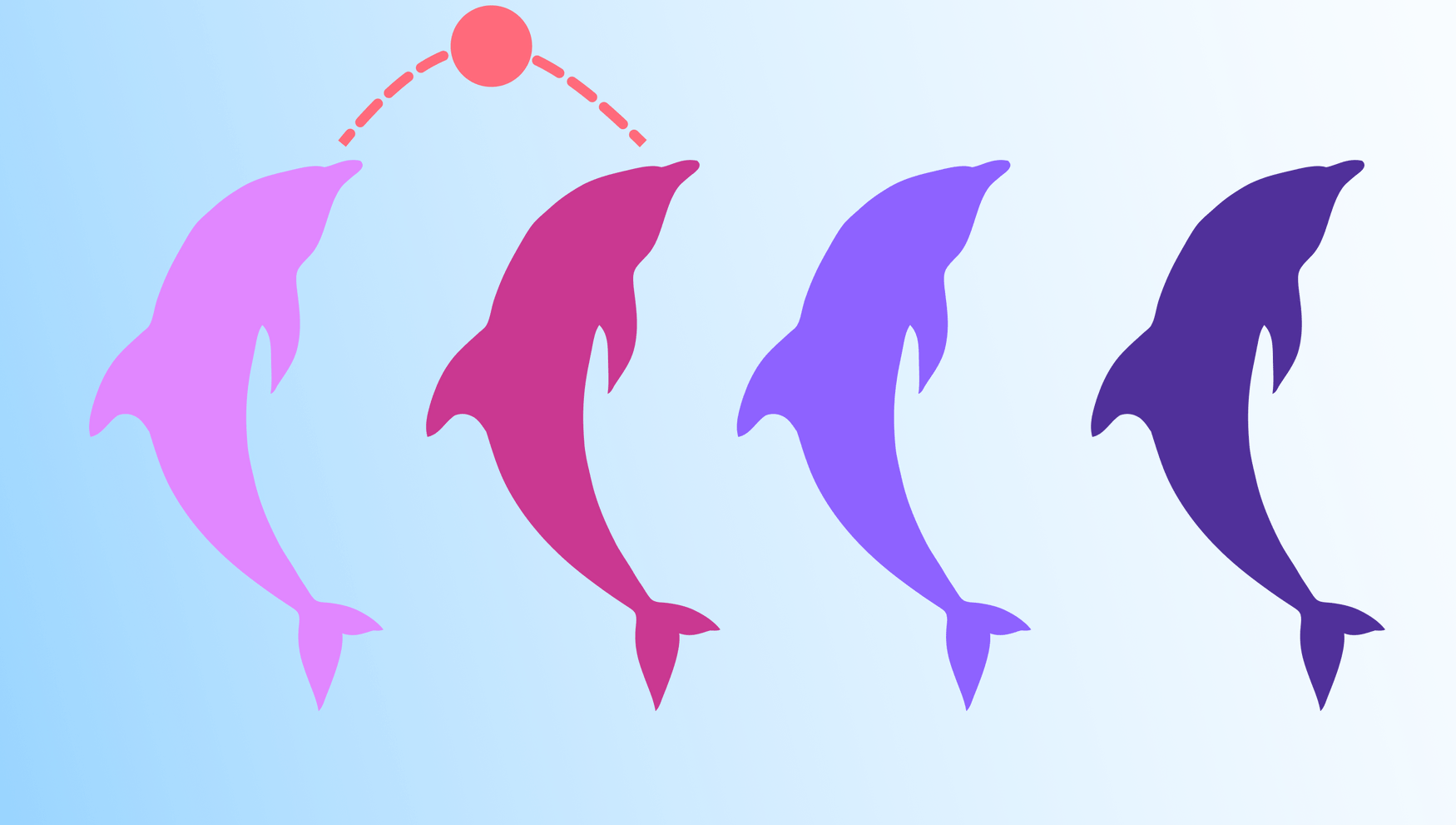 If you've ever wanted to learn how to write a MySQL cursor or a MySQL loop, you've come to the right place. Let's iterate!

To create a MySQL cursor, you'll need to work with the DECLARE, OPEN, FETCH, and CLOSE statements.

The DECLARE statement can declare variables, cursors, and handlers. There is a sequence of declarations that needs to be adhered to:

You must first declare at least one variable to use later with the FETCH statement later on.

The OPEN statement initializes the result from the DECLARE cursor statement.

The FETCH statement works as an iterator. It fetches the next row from the rows associated with the SELECT statement in the cursor declaration.

The <variable_list> is one or more variables from the variables declared earlier.

If the next row exists, the variables store it; otherwise, a No Data condition with SQLSTATE of '02000' occurs. You can use the NOT FOUND handler to deal with this SQLSTATE.

This statement closes the cursor opened in the `OPEN` statement.

Ready to start using MySQL cursors? First, you need to create a database and a table. In this demo, we will populate a table with data from this CSV file. 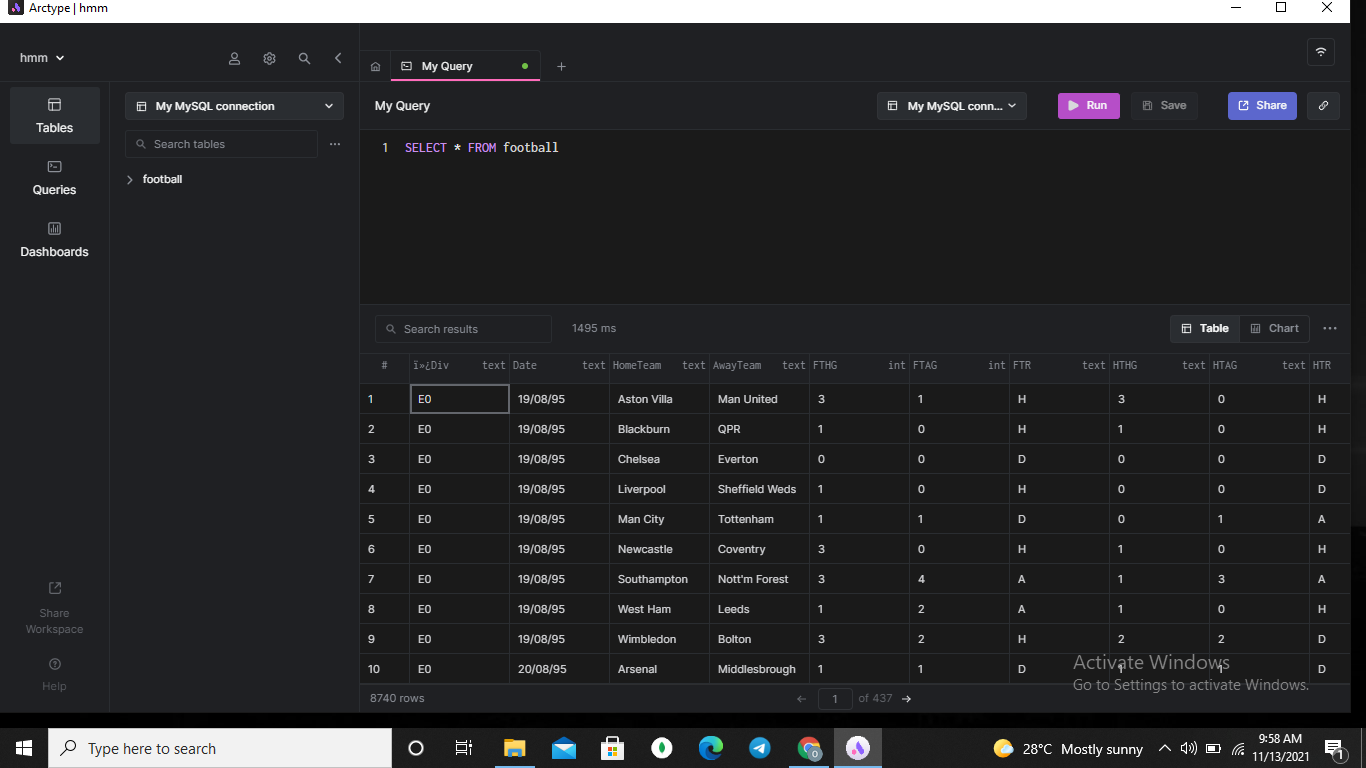 We will create a cursor that does the following:

Here's what the MySQL procedure should look like to accomplish this.

The output of this operation is: 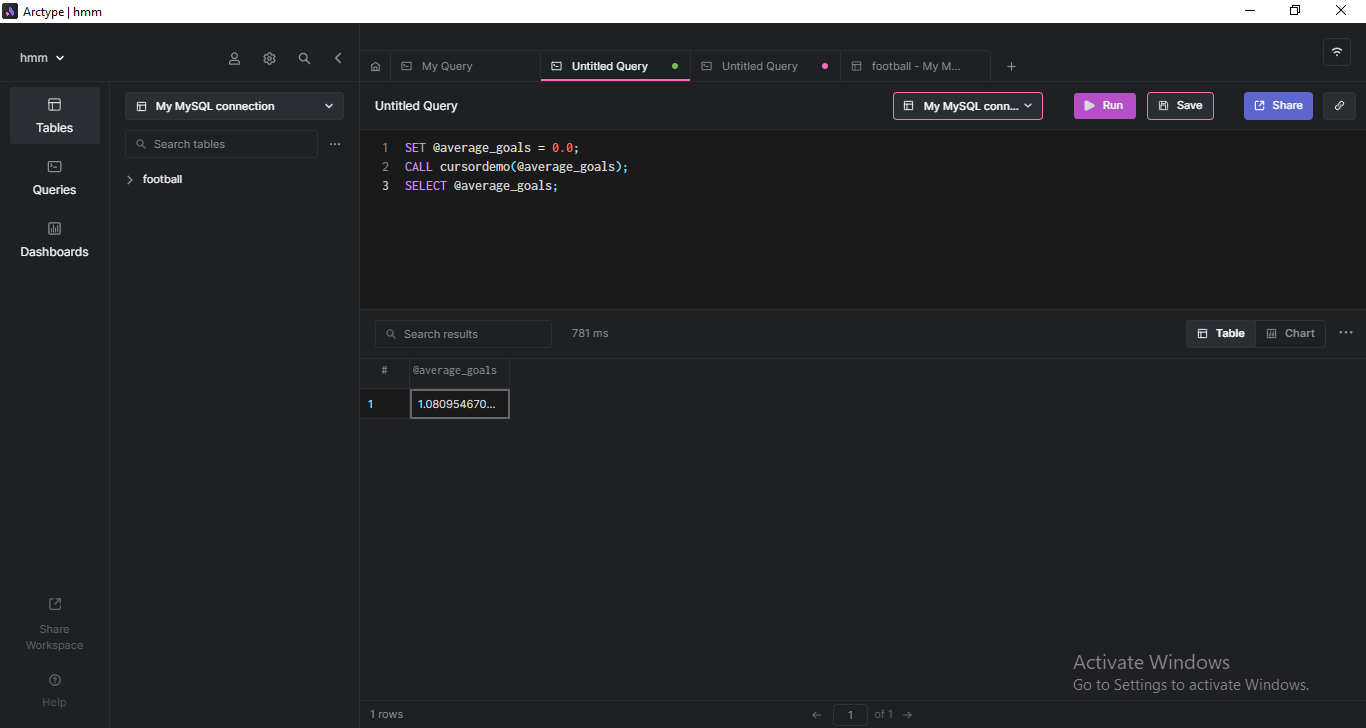 A good look at the example shows that a SQL query like SELECT AVG(HTHG) FROM epl.football WHERE (FTR="H"); will achieve the same result. It would be best if you only used cursors when dealing with one row at a time. Examples are integrity checks, index rebuilds. Note that each time a cursor fetches a row, it results in round network trips. So, it may end up slowing down your MySQL server depending on how large the operation is.

In this article, we have seen how to use MySQL cursors and for loops, which function like iterative loops in general programming. We also covered variables, cursor, and handler declaration.

Using cursors can be computationally expensive. It would be best to use only them when MySQL does not provide any other way to achieve the same result using standard queries or user-defined functions. But, if that's the case, they are very powerful tools.

Published at DZone with permission of Oluwatomisin Bamimore. See the original article here.