Why Use BDD Framework?

Before the BDD framework arrived in the industry, companies were using TDD.  TDD is effective in software development as long as the stakeholders have sufficient technical knowledge and are comfortable with the framework.

BDD is a method for bridging the gap between technical and non-technical teams because the test cases were written in plain text that everyone can comprehend, namely English. The key benefit of BDD is its uncomplicated, low-grime style that is simpler to comprehend.

How To Implement the BDD Approach?

Written in clear, intelligible English, test scenarios should include a general explanation of the test, including instructions on how to test the application and the behaviour of the application.

We will learn how to practically develop Cucumber, a software testing tool for BDD, using its language, Gherkin, in this lesson. 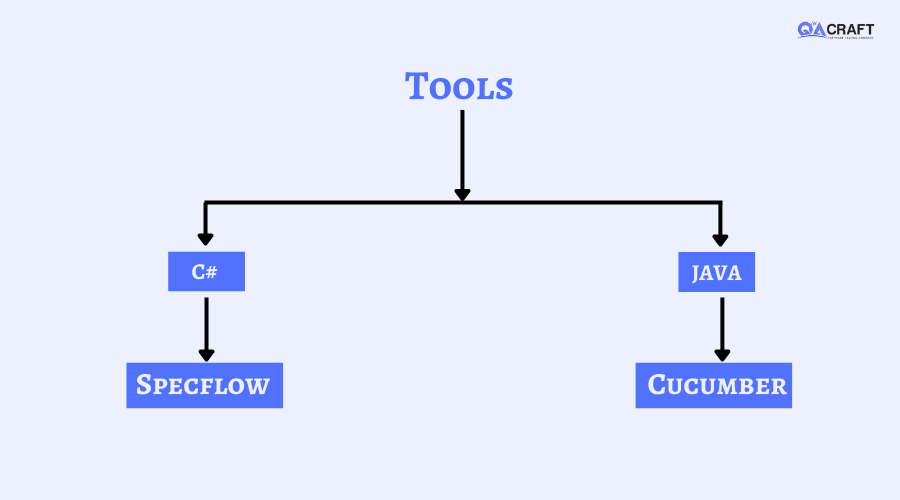 Given – When – Then Approach

A given user is going to the login page of any e-commerce website.

Then User successfully logs in to their Amazon Account.

Find the advantages of the BDD Framework below: 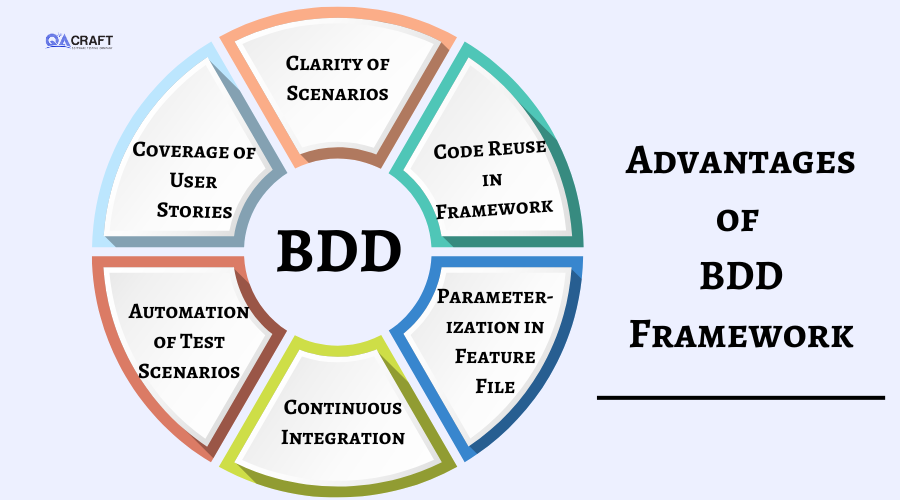 1) User story coverage: A hybrid framework with behaviour-driven development is designed to be integrated with a variety of features. The stakeholders of technical resources are able to construct scenarios in Gherkin utilizing user stories because of the feature file's simple layman's English in the form of feature text. Gaining the most testing coverage is made possible by the concordance of the plain text.

2) Clarity of Scenarios: Gherkin language employs straightforward, everyday text that concentrates on the result of the product being tested using BDD.

It merely makes it easier for a non-technical person to understand the automated test as a feature file separate from the technical description in a different step definitions file for the testers.

Each of its consumers receives clear situations because of Gherkin's readability capability, which also aids in creating the ideal product.

3) Automation of Test Scenarios: Using Cucumber in a BDD framework enables an automation tester to start the scripting process quickly and from the correct angle. They are better able to understand the functionality because of the cucumber scenarios' simple language.

Java, Python, and other computer languages are all compatible with Cucumber, a language-independent plugin.

4) Code reuse in Framework: Given - When - Then technique allows testers the freedom to reuse the same steps as frequently as the user desires in the feature files, ultimately assisting automation testers in saving time.

In the above two scenarios, we can use the “Given”, “When” and “Then” steps reusable in the second scenario.

As an illustration, imagine that a person is logging in repeatedly while using a bank application. Such stages may, in this case, be parameterized using a different set of data, saving the tester time.

When creating all of the test scenarios, the feature steps file must be defined in a way that makes it simple to access shared functionality in a single location.

6) Easy to Integrate Continuous Integration: Cucumber also supports using Jenkins. Jenkins allows us to execute cucumber tests and implement them on Jenkins slave computers. Users can observe trace test cases in their entirety thanks to the cucumber reporting plugin. 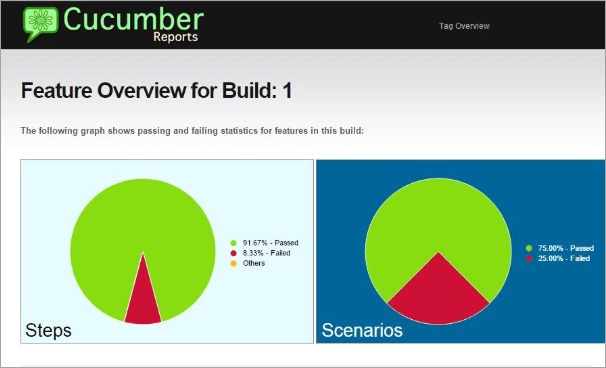 Difference Between TDD Vs BDD 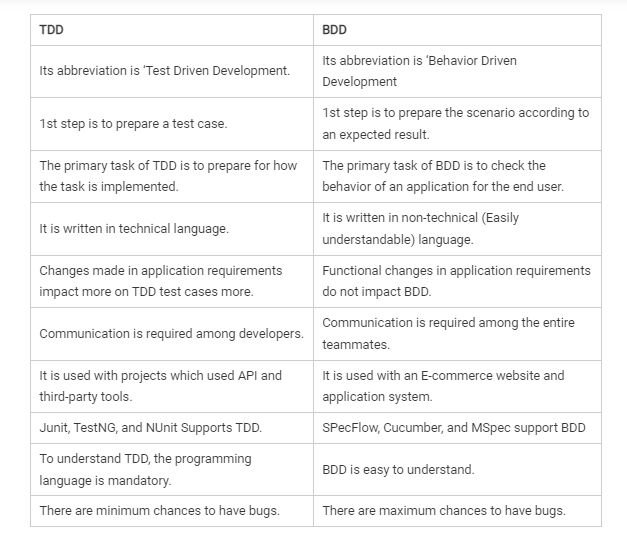 Agile methodology's BDD concept is extremely lovely. As employing it gives you a platform to operate freely with numerous technologies, Behavior Driven Development is always used to begin either your development or testing.

One of the best tools for using the BDD technique in software projects is cucumber. This enables us to operate with several technologies, including Python and Java.

Many businesses and independent contractors use cucumber, and it also offers a large number of groups where people can share their problems and readily find solutions.

Published at DZone with permission of Deepali chadokar. See the original article here.