If you are working with a database, especially with time series data, then you have likely faced the challenge of handling high cardinality data.

In particular, time series high cardinality is a common problem in industrial IoT (e.g., manufacturing, oil and gas, utilities, etc.), as well as some monitoring and event data workloads.

High cardinality is also a topic that developers end up discussing a lot, and there’s often a lot of questions around it.

To clear up one common point of confusion: high cardinality has only become such a big issue in the time series world because of the limitations of some popular time series databases. In reality, high cardinality data is actually a solved problem, if one chooses the right database.

Let’s back up for a minute and first define high cardinality. 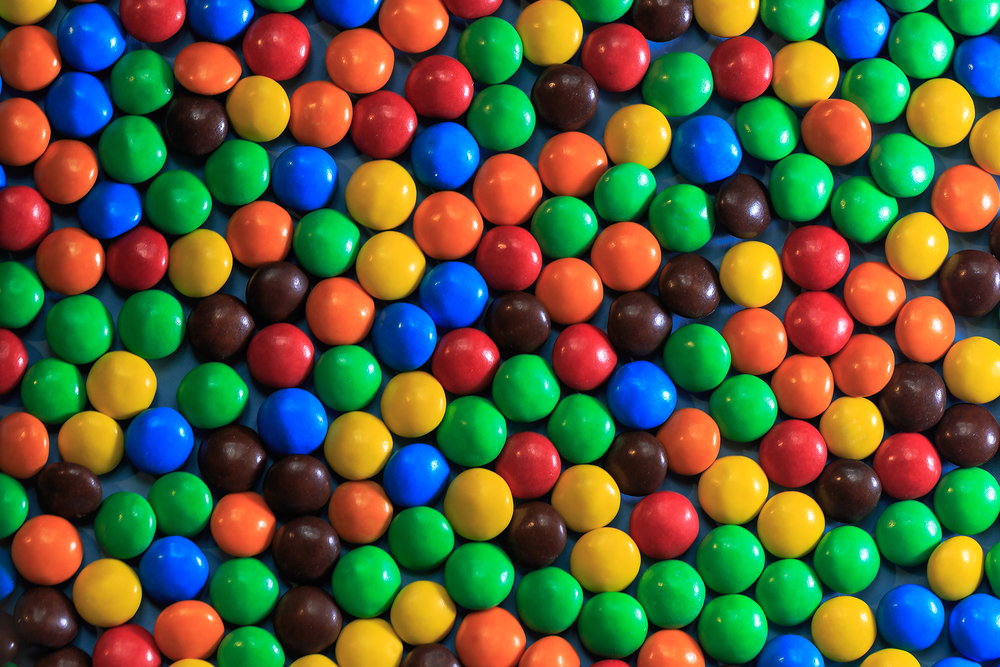 What Is High Cardinality? 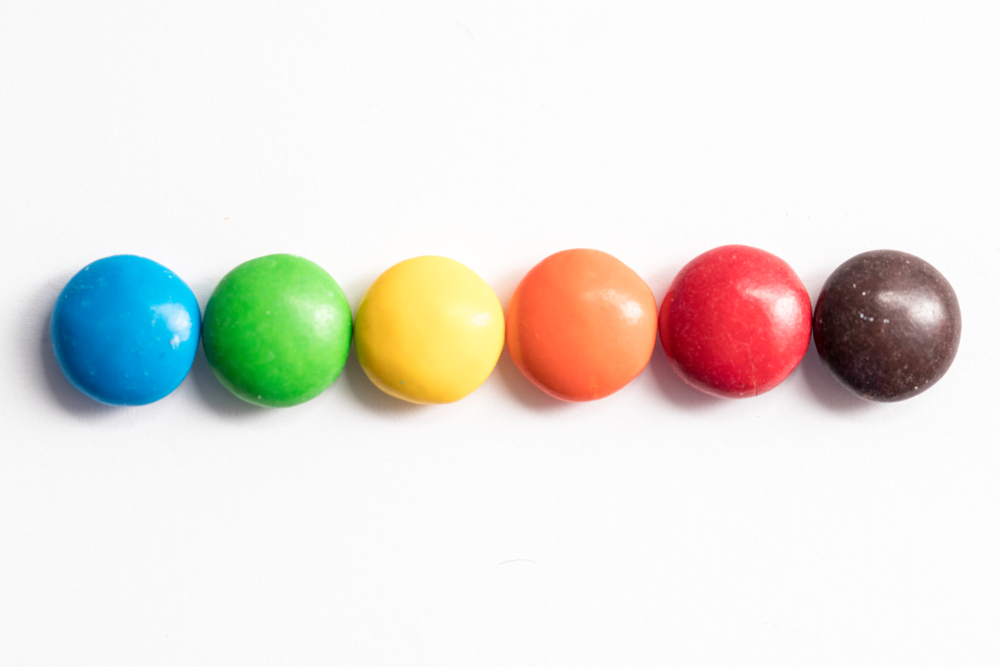 In the world of databases, cardinality refers to the number of unique values contained in a particular column, or field, of a database.

However, with time series data, things get a bit more complex.

Time series data tends to be paired with metadata (sometimes called “tags”) that describes that data. Often, that primary time series data or the metadata is indexed for faster query performance so that you can quickly find the values that match all of the specified tags.

The cardinality of a time series dataset is typically defined by the cross-product of the cardinality of each individual indexed column. So if there are 6 colors of M&Ms, but also 5 types of M&Ms (plain, peanut, almond, pretzel, and crispy), then there our cardinality is now 6x5 = 30 total options for M&Ms. Having the right indexes would then allow us to efficiently find all blue, crispy M&Ms (which are objectively the best).

If you have multiple indexed columns, each with a large number of unique values, then the cardinality of that cross product can get really large. That’s what software developers typically mean when they talk about a time series dataset with “high cardinality.”

Let’s look at an example.

Imagine an IoT scenario where there are large, heavy pieces of equipment mining rock, crushing rock, and sorting rock in a certain quarry.

Say there are 10,000 pieces of equipment, each with 100 sensors, running 10 different firmware versions, spread across 100 sites:

Now imagine that the equipment can move as well, and we’d like to store the precise GPS location (lat, long) and use that as indexed metadata to query by. Because (lat, long) is a continuous field (as opposed to a discrete field like equipment_id), by indexing on location, the max cardinality of this dataset is now infinitely large (unbounded).

Different databases take various approaches to handling high cardinality. Ultimately, a database’s performance when working with a high cardinality dataset can be traced back to how it was engineered from the start.

If you are working with a lot of time series data and using a relational database, one proven data structure for indexing data is the B-tree.

Relying on the B-tree data structure for indexing data has several benefits for high cardinality datasets:

If you are having problems with high cardinality data, please feel free to leave a comment below.

Published at DZone with permission of Ajay Kulkarni. See the original article here.