What Is Open Source?

The phrase open source means something modifiable and shareable through publicly available. Although this term first began in reference to software programs, it's now expanded to include a range or projects, values, and principles. Hardware may be open-sourced, such as 3D printing designs that may be downloaded, modified, and shared. The core principles that govern open-source projects are centered on collaboration, enabling prototypes, and community-centric development. 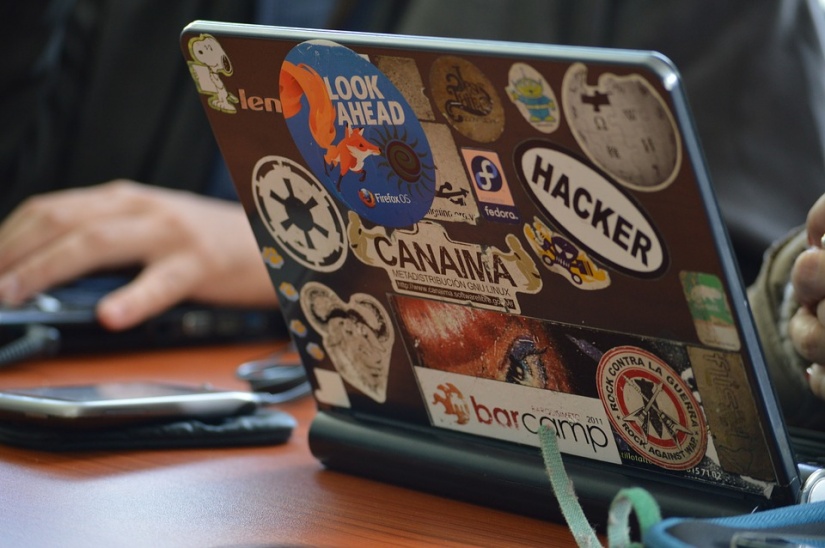 Open source definition:  Refers to both open-source software and hardware, and connotes a set of guiding principles with an emphasis on transparency, collaboration, community-centered development, and open exchange. Source code or files are freely available to view, modify, and share.

What is open source:

How Did Open Source Begin?

Although open source projects have become incredibly popular in recent history, the origins of open source date back to the 1950s and 60s. The Advanced Research Projects Agency Network, or ARPANET, which eventually morphed into the current Internet's foundation, developed a peer-review process. It encouraged different user groups to collaborate and iterate upon each other's source code. Primarily, this collaboration was forum-driven, which translated smoothly to the introduction of the Internet.

There's often a misconception that open source inherently means free. Free open-source software (FOSS) doesn't necessarily mean free to own, but rather free to use as you wish. Indeed, many open-source projects are free to download and use such as many Linux distros. But FOSS often gets confused with free to own. One of the best examples is Red Hat. Red Hat is a great example. Although Red Hat Enterprise Linux (RHEL) is based on open-source components including the Linux kernel, there's a software and infrastructure suite allowing users to license its Red Hat-branded Linux OS for deployment in enterprise settings. Developer versions are freely available which, while fine for testing purposes, are unsuitable for business use since they're developer releases, not stable versions. Since RHEL includes customer support, cloud services, managed solutions, and a slew of other features, its operating system remains open source. It's the infrastructure that users pay for. In fact, Fedora and CentOS are free-to-use Linux distributions based on RHEL.

For-profit open-source projects exist. Take the popular programming website Dev.to as an example. While DEV is open source, it's also a for-profit company. The idea reconciles principles of knowledge-sharing and empowering community with turning a profit. Perhaps one of the most unique open source examples is Prusa, a hardware company. The Prusa i3 and Prusa Mini are both open-source printers. You can purchase or print the parts to create your own Prusa clone. And in fact, you'll find many Prusa i3 clones or derivatives on the market. It may not be easy to build an i3 clone from scratch, but theoretically you could. The open source community boasts tons of money-making means, so while the two are often associated, open source does not mean not for profit. 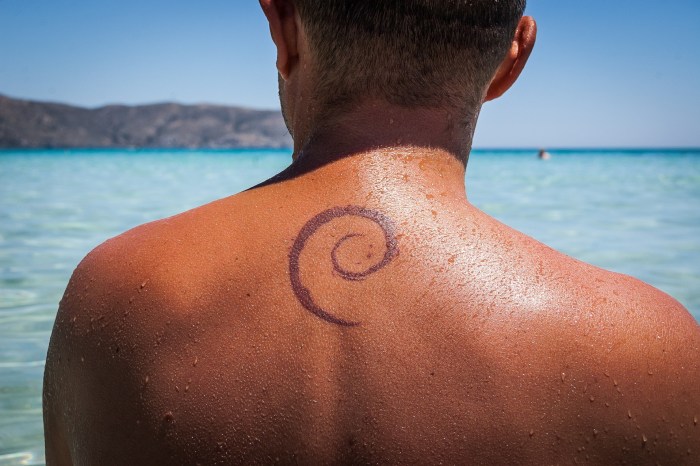 Although open source may refer to hardware and software of all types, open source and Linux share a special relationship. And in fact, even the term open source often conjures up images of Linux operating systems. The Linux kernel is open source and therefore freely available to anyone. Linux as a term refers not to an operating system per se, but rather the Linux kernel which serves as the foundation of Linux distributions. Linus Torvalds created Linux in 1991 as a free, open-source Unix-like operating system. Since then, a slew of Linux distributions spawned including Debian, Ubuntu, Manjaro, and Pop!_OS. While Linux refers to the kernel, many users mean GNU/Linux when dropping the term Linux. GNU/Linux essentially is a distro based on the Linux kernel that includes various components such as a desktop environment and application menu. Linux source code remains copyrighted and licensed under the GPLv2 license, or General Public License. So while the Linux kernel is open-sourced, all Linux distros are not open-source. Some such as Ubuntu, Debian, and CentOS are fully open-source, whereas Red Hat Enterprise Linux is not.

What Are the Benefits and Downsides of Open-Source Software? 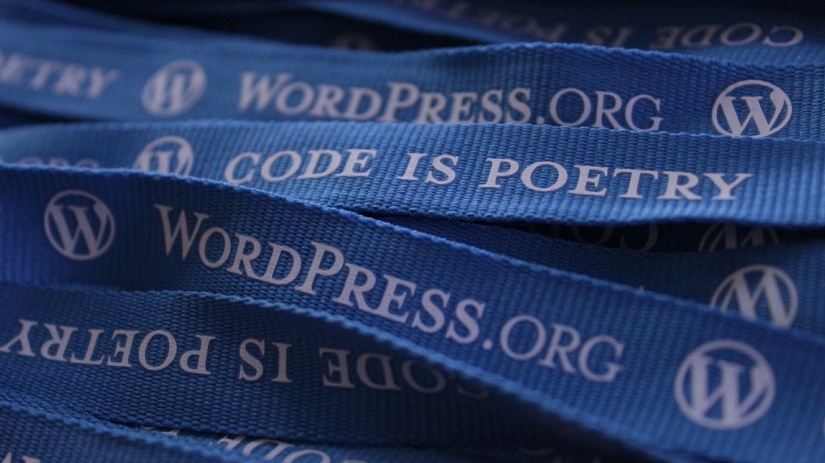 Open-source carries many benefits. For one, there's increased control over an application or a project. Increased code transparency comes through open sourcing. Since virtually anyone can view and modify open-source code, it's possible to have more stable and secure software because of a wider userbase. In theory, more programmers working on a project translates to an uptick in fixed bugs, vulnerabilities, and improvements. And without the reliance on a single organization or entity, users may benefit from long-term development. Plus, with an open code base, knowledge sharing means that programmers have the opportunity to examine open-source code that's publically available to contribute to that project or merely learn from it. And open-source projects often instill a sense of community. Being able to download, examine, and modify a code base inspires a sense of ownership.

Yet open-source projects may have some downsides. A notable disadvantage of open-source software or hardware is support. Whereas closed-source software often features dedicated support, the open-source community relies on forums, first- and third-party documentation, or GitHub pages. As such, popularity is a major factor. Lesser-known open-source projects may suffer from lack of support. And this directly correlates to usability. Set up, user-interfaces, or driver compatibility may be excellent or terrible. What's more, without a budding community policing and monitoring the code base, vulnerabilities and exploits might occur in open-source software whether from malicious parties or good-intentioned but poorly-trained programmers.

What Is Open Source and Why Should You Care - Final Thoughts

Open source, though a term thrown around a lot, isn't always understood by its users. There are often misconceptions such as free and open source meaning free to use. On the contrary, there are many for-profit companies with open-source products, such as Red Hat with its RHEL offering. While open source often refers to software, hardware may be open sourced as well such as 3D printer designs. The term open source has a much larger meaning, with an onus on community, knowledge sharing, transparency, and collaboration. Now that you understand what open source really means, it's a great time to get involved and give back to the community!

Published at DZone with permission of Moe Long. See the original article here.