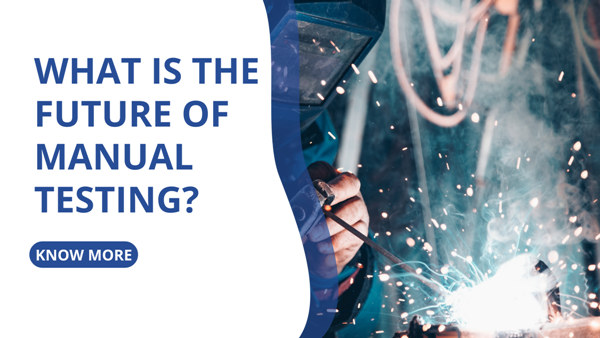 Manual testing is considered the preliminary testing phase which generally evaluates the behavior of the app developed, by performing the step-by-step assessment of the requirement specification analysis record. The prime objective of manual testing is to ensure that the app works extraordinarily and fine without any sort of bugs and functional defects and also as per the requirement specification documents. 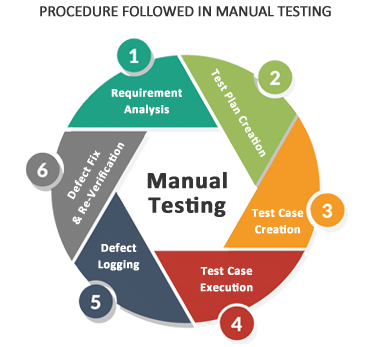 Well, the future of manual testing tends to bit closer and closer to Software Development in functioning and requirements. The modification and operational developments in manual testing prove that it is necessary for manual testers for improving their skills and daily working styles.

The testers who stick to Manual testing processes only should update their skills with new technologies and automation testing frameworks, in terms of development/special testing tools, leadership qualities, logical thinking, and process analysis. Now the query that may arise in your mind is what the testers are expected to do is:

These are the crucial steps that make them up to the level of a Test Analyst virtually like the responsibilities of a Subject Matter Expert [SME]. Hence, manual testing always exists along with all the fresh and new automation testing tools introduced and will long last with all its basic conception to be developed and used with needful changes in every Software Development/Web App development process. Automation Testing and Manual Testing will complement each other for a long time to come. 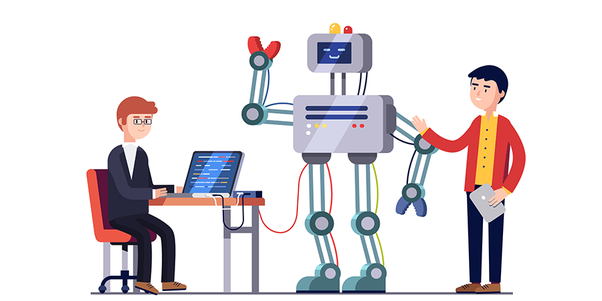 To conclude or in short, there is no absolute substitute for manual testing. For performing test activities like load testing, regression testing, and performance testing automation has become essential. Without manual testing, the testing process will not be complete and there is the possibility of functional issues if we are less bothered about the manual testing procedure.

Manual testing is much more reliable than test automation and skills such as inference, inductive reasoning, and human intuition are used while the manual testing process is fashioned. Automation can’t completely replace these factors.

Published at DZone with permission of Shormistha Chatterjee. See the original article here.