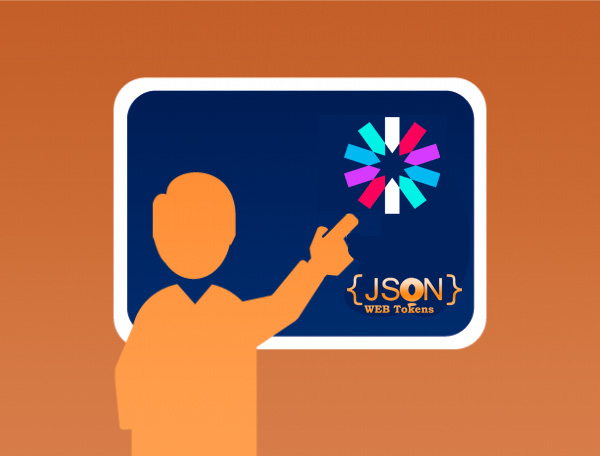 Let’s begin with what they mean.

First of all, it's not really an either or scenario with OAuth and JSON Tokens as they are compatible - wherein JWT is a token format used by the authentication framework, OAuth.

JWT is a compact and self-contained mechanism, digitally authenticated and trusted, for transmitting data between various parties. They are extremely easy to use and are mainly used for implementing stateless authentication mechanisms.

OAuth 2 offers authorization flows for Java application development, along with mobile devices. It works with a central authorization server, which is used by the client to obtain access to a protected resource placed on the server. The access is only possible using a valid access token issued in the form of JSON – but it has no definitive structure assigned to it. OAuth 2.0 defines a protocol for passing your access token within the Authorization header. The resource server validates the signature using the following information:

JSON is less verbose, which makes it compact in size. It becomes a better choice to be used in HTML and HTTP environments. The use of JWT at Internet scale increases the ease of client-side processing of tokens on various platforms simultaneously.

Why Should We Use OAuth2?

OAuth2 aims to simplify authorization to access protected data. It allows you access your data but protects the owner’s account credentials in the process. It allows the user to access data from one web account to the other by simply giving out tokens, instead of credentials. The token grants access to certain specific resources for a specific duration, which can be shared with a third party. This temporary data transfer authorization is done without providing anyone with complete access to all the data. Users can share verifiable assertions about themselves using OAuth2, without releasing personally identifiable information.

OAuth2 protocol requires a secret string obtained from the service to be delegated. Developers find it difficult to manage this string on mobile devices, as it can be easily found in the application and misused.

Compromised Secret Key: The one key method makes it slightly less reliable. If the Key is leaked, it compromises the whole system.

No Push Messages: Due to the lack of session records in the DB, identifying a client per user is not possible – hence, we cannot push messages.

Using OAuth2 setup for authenticating multiple API platforms and applications, both in both public and private settings is a much more sensible way of doing things. JSON web tokens can work as your bearer tokens here and make life easier.