Before we go ahead with the topic, the readers must have some prior knowledge about web development and Middleware. As observed by its name, Web development is a field of computer science. The developers are responsible for developing websites, whether they are for the internet, intranet, single-page website, blog sites, or complete social media platforms. Middleware acts as a glow-in as it provides the path between the front end and back end of a computer or android based application. The main focus of Middleware is to provide those services which are out of reach from the operating system. This can be demonstrated from a simple example that Middleware is such an architect that is not available on windows or an android based devices. Still, the developer needs that specific part to complete their development, so Middleware comes into play and provides something to them. It acts as an unsung hero in web development.

The Relationship Between Middleware and Web Development

In web development, Middleware lies between the applications and the operating system. As to the previous discussion, it becomes very obvious that the role of Middleware is very important in web development. While it only acts as a hidden layer, which means the user and even the developer can't see it, if we remove this hidden layer, the user will not be able to run the application. The developer will be unable to develop something like that. Middleware provides communication between the inputs and outputs while the developer can work on developing the website. For a better understanding, below is a figure which can help to improve the concept. 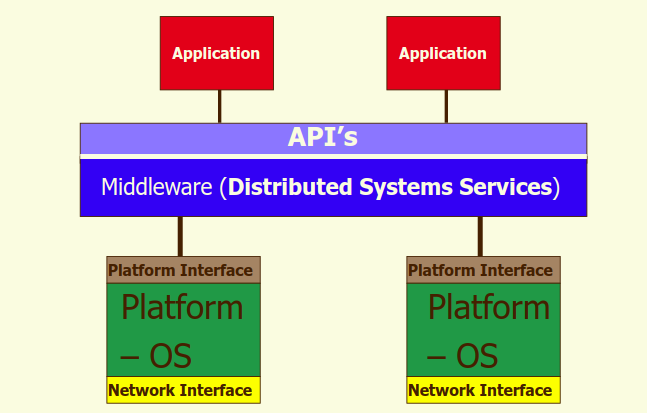 Figure 1. A Block Diagram showing the relationship between Web Development and Middleware (Middleware Technologies. Middleware Is the Software That… | by Rashmi Shehana | Medium, 2018)

A Frontend or a Backend Application?

While researching Middleware, another question arises: Is the Middleware a frontend or a backend application? It is a middle ground between the front and backend. Experts have called out that it acts as a glue in web development between the UI and the data stored. When a person or a user gives a command from his PC, this command is translated to the native language of the website. According to the instruction given to the user, the data already available on the website is then provided back to the user depending on the nature of the framework of the operating system being used by the user. This work has been done by a hidden layer that is not visible to the user and the developer himself. So, it is quite obvious that Middleware is neither a frontend nor a backend server, but it acts as a middle ground.

The Working of Middleware

Figure 2. Instruction Path between different Sets inside Web Development and role of Middleware. (Frameworks - What Is Middleware Exactly? - Stack Overflow, 2021)

The main aim of using Middleware is to provide a masked communication system so that developers and users can't see it. Furthermore, they have provided a homogenous language with the help of which communication between the website and the operating system becomes easy. Furthermore, the middleware helios in minimizing the effort of working tasks, so the computational power can be utilized somewhere else.

The importance of Middleware has grown as businesses and tech startups increasingly deploy network applications. Information systems are made up of a collection of diverse physical devices that are linked together through a network. Each device conducts functions that include the transfer of real-time data with the help of other devices. These exchanges occur in a variety of performances. As a result, Middleware is successfully used to connect diverse applications. In addition, allowing programs to communicate through Middleware increases the operating system architecture's durability.

Middleware is, in fact, far more prevalent than the majority of people know. Every time an Android user uses a phone app, they rely on Middleware. Because the Android operating system is based on a modified Linux kernel, developers must design their apps with Linux communication in mind. Linux must communicate with an app, but it must use the Android OS as a middleware to do so successfully. As you can see, the application's request requires interaction with the back end.