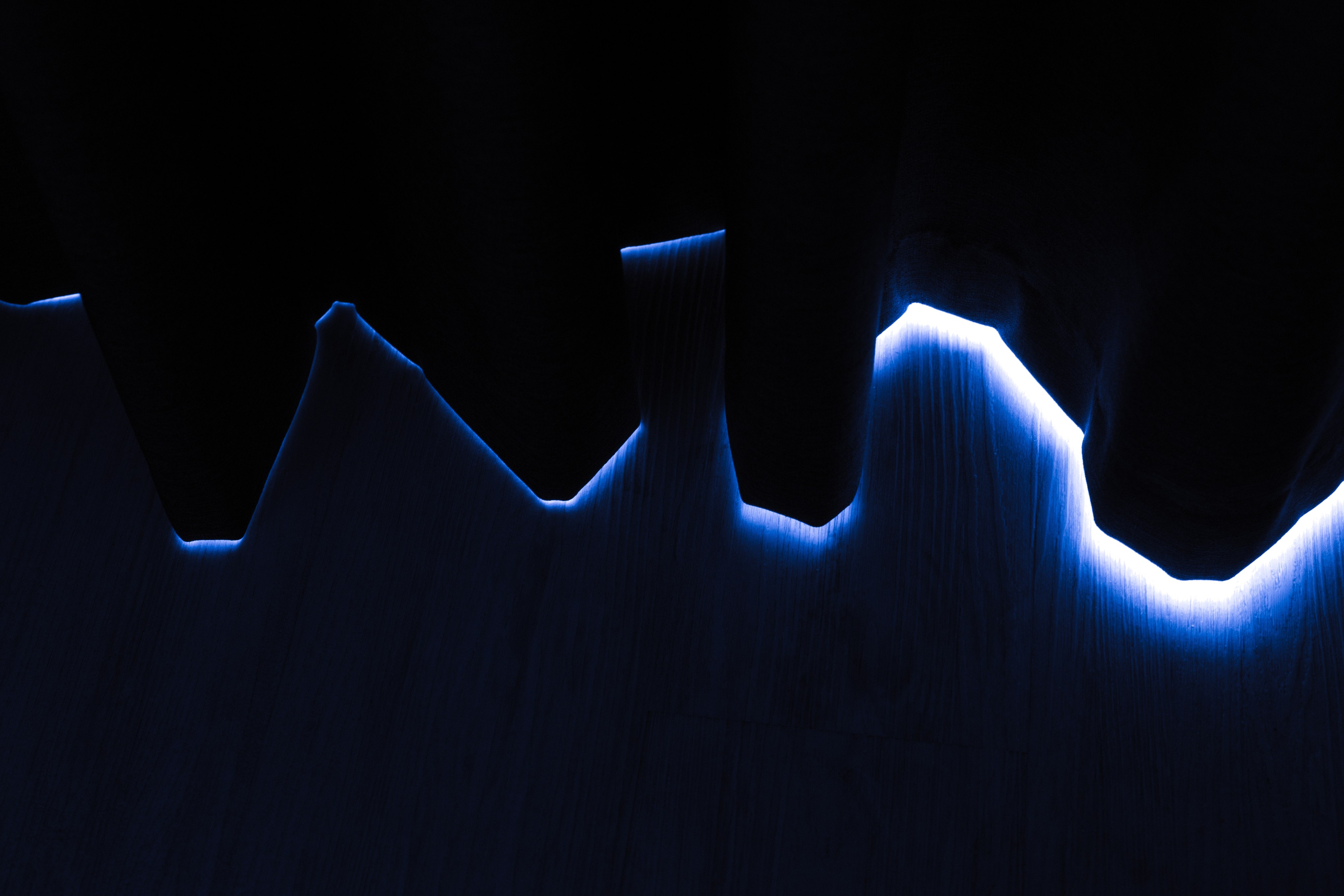 GraphQL solves some of the main REST API issues.

REST is an API design architecture, which, in the last few years, has become the norm for implementing web services. It uses HTTP to get data and perform various operations (POST, GET, PUT, and DELETE) in JSON format, allowing better and faster parsing of data.

However, like all great technologies, REST API comes with some downsides. Here are some of the most common ones:

To overcome these, Facebook developed GraphQL, an open-source data query and manipulation language for APIs.

You may also enjoy:  An Overview of GraphQL (Refcard)

Since then, GraphQL has gradually made its way into the mainstream and has become a new standard for API development.

GraphQL is a syntax for requesting data. It’s a query language for APIs. The beauty, however, lies in its simplicity. It lets you specify exactly what is needed, and then it fetches just that — nothing more, nothing less.

And it provides loads of other benefits.

This post covers some of the most compelling reasons to use GraphQL, and looks at some common scenarios where GraphQL is useful.

All the types (such as Boolean, String, Int, Float, ID, Scalar) supported by the API are specified in the schema in GraphQL Schema Definition Language (SDL), which helps determine the data that is available and the form it exists in. This, consequently, makes GraphQL less error-prone, and more validated, and provides auto-completion for supported IDE/editors.

With GraphQL, developers can fetch only what is required. Nothing less, nothing more. This solves the issues that arise due to over-fetching and under-fetching.

Over-fetching happens when the response fetches more than what is required. Consider the example of a blog home page. It displays the list of all blog posts (just the title and URLs). However, to display this list, you need to fetch all the blog posts (along with body data, images, etc.) through the API, and then show only what is required, usually through UI code. This impacts the performance of your app and consumes more data, which is expensive for the user.

With GraphQL, you define the exact fields that you want to fetch (i.e., Title and URL, in this case), and it fetches the data of only these fields.

Under-fetching, on the other hand, is not fetching adequate data in a single API request. In this case, you need to make additional API requests to get related or referenced data. For instance, while displaying an individual blog post, you also need to fetch the referenced author’s entry, just so that you can display the author’s name and bio.

GraphQL handles this well. It lets you fetch all relevant data in a single query.

GraphQL allows making multiple resources request in a single query call, which saves a lot of time and bandwidth by reducing the number of network round trips to the server. It also helps to save waterfall network requests, where you need to resolve dependent resources on previous requests. For example, consider a blog’s homepage where you need to display multiple widgets, such as recent posts, the most popular posts, categories, and featured posts. With REST architecture, displaying these would take at least five requests, while a similar scenario using GraphQL requires a single GraphQL request. Find out more with this book.

Schema stitching allows combining multiple, different schemas into a single schema. In a microservices architecture, where each microservice handles the business logic and data for a specific domain, this is very useful. Each microservice can define its own GraphQL schema, after which you’d use schema stitching to weave them into one that is accessed by the client.

Versioning Is Not Required

In REST architecture, developers create new versions (e.g., api.domain.com/v1/, api.domain.com/v2/) due to changes in resources or the request/response structure of the resources over time. Hence, maintaining versions is a common practice. With GraphQL, there is no need to maintain versions. The resource URL or address remains the same. You can add new fields and deprecate older fields. This approach is intuitive as the client receives a deprecation warning when querying a deprecated field.

A user can define an alias for fields, and each of the fields can be resolved into different values. Consider images transformation API, where a user wants to transform multiple types of images using GraphQL. The query looks like this:

Apart from these reasons, there are a few other reasons why GraphQL works well for developers.

When to Use GraphQL 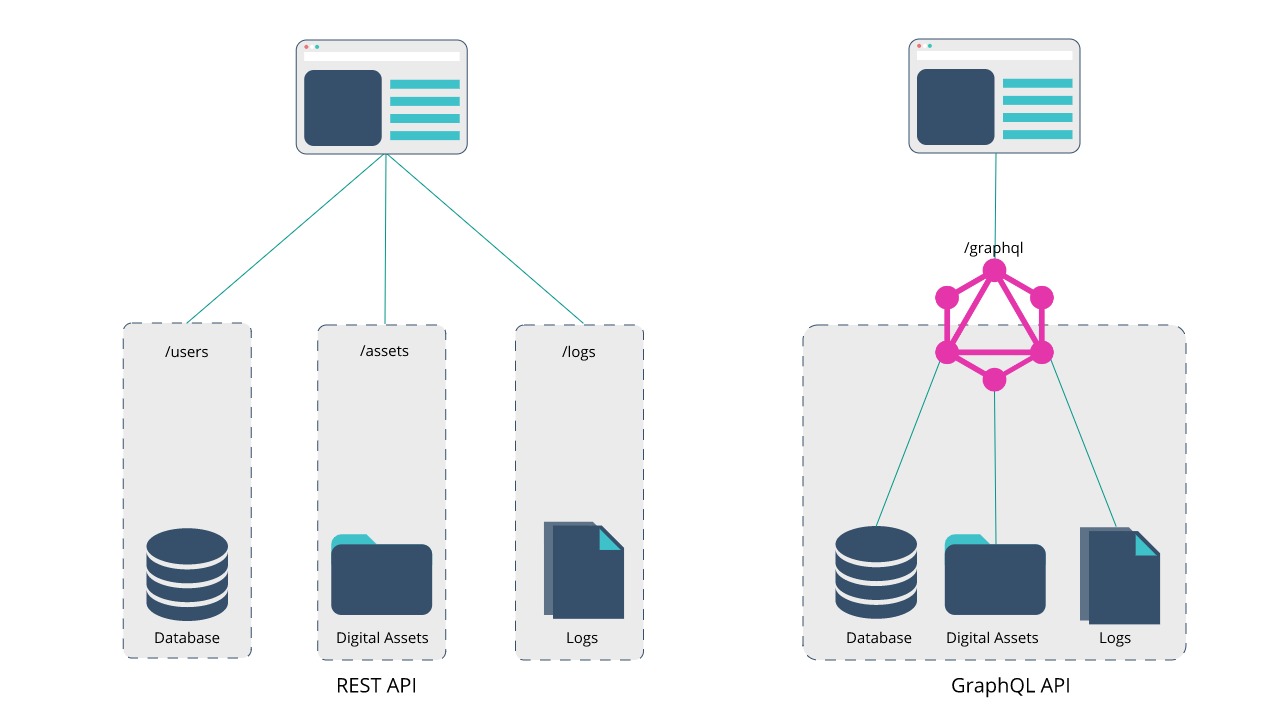 In this article, we examined how GraphQL is transforming the way apps are managed and why it’s the technology of the future.