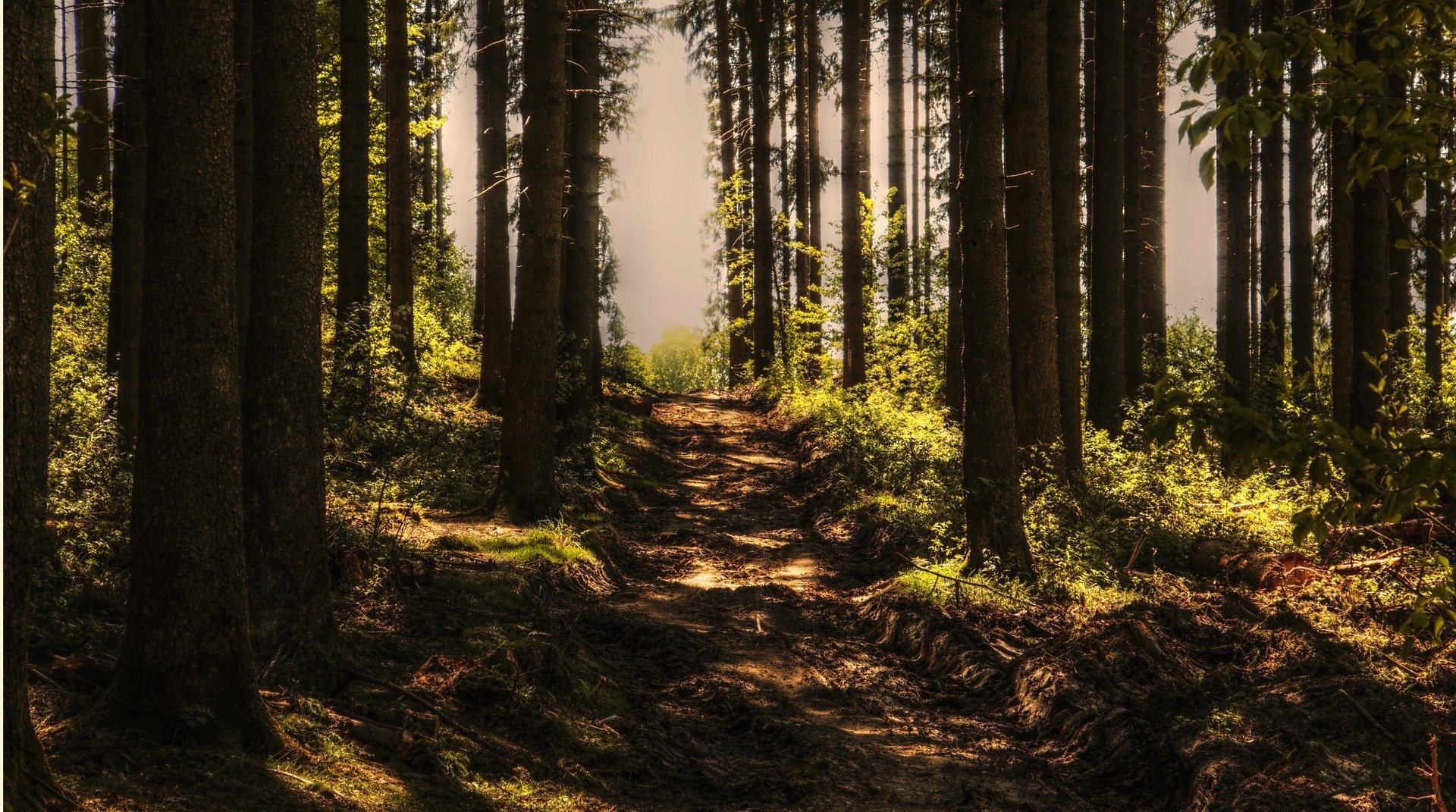 Learn the details of Trunk-based Development

Have you ever taken a look at a development workflow and thought, "There must be a better way to do this"? I know I have.

Before we start detailing the rules of Trunk-Based Development, let’s take a look at its counterpart: Feature Branch Development, also known as the GitFlow model.

The classical approach to the development of a product is to create a new branch for every feature we take care of and maintain this branch until we can merge it with the mainline.

In the meantime, we must check out to a hotfix branch, resolve merge conflicts, remember about our branches, etc.

The Feature Branch Development workflow is illustrated below.

What you see above is an example flow of just one developer’s work. Could you image how many branches we would have if our company grew to 100 developers? And what would happen if the number of teams grew to 100? There would probably be continuous merging development. And any merges often would end with conflicts.

In other words, you’d be facing merge hell.

No one likes a merge conflict. When it occurs, one needs to focus both on his/her part of the code as well as the code of another developer.

You may also enjoy: Shades of Trunk Based Development

There is a solution to merge hell, but like all changes, this can take some time.

Trunk-Based Development rejects any feature branches, hotfix branches, or parallel release branches. There is only one branch available to the developers — the Trunk.

Please take a look at the picture below. Developers perform commits, as many as they can, on the "trunk" branch. Every commit is a small part of the code, e.g. one function or method with unit tests (green squares).

At some point, when the trunk branch contains every feature that we want, one person, the release manager or the release engineer, creates a new release branch from the trunk. 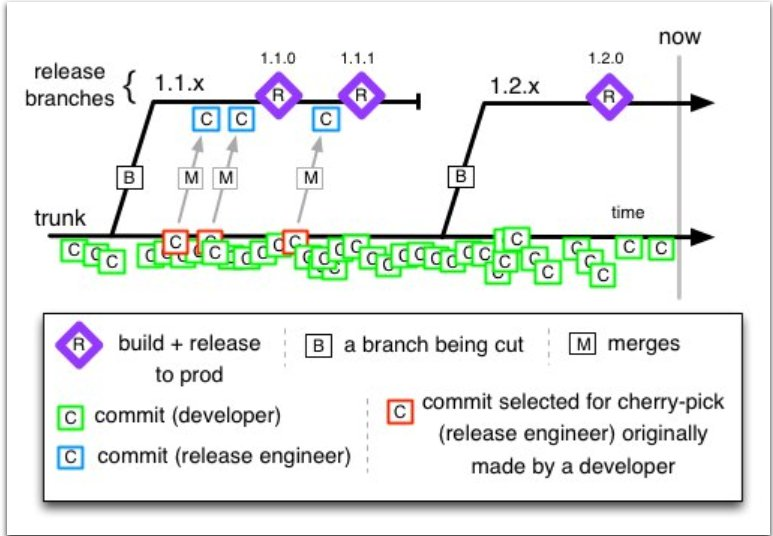 Typical Cases in A Developer’s Work

In our job, there are some typical cases such as:

Typical Use Cases for The Release Manager

The release manager plays a specific role in Trunk-Based Development. This is the only person (or group of people) who can create release branches and fix bugs in production.

The release manager has only two responsibilities:

Let’s sum up how you can benefit:

How to Resolve GitHub Merge Conflicts

The Origins of Trunk Based Development