The following is an excerpt from Packt’s upcoming book, Advanced Deep Learning with Keras by Rowel Atienza.

EDITOR'S NOTE: Some of the formulas included within the body text of this article didn't copy over perfectly from the original book. We did our best to carry over the formulas as closely as possible.

In this article, the working principles of Generative Adversarial Networks (GANs) are discussed.

GANs [Goodfellow, 2016] belong to the family of generative models. Unlike autoencoders, generative models can create new meaningful outputs given arbitrary encodings. For example, GANs can generate new celebrity faces that are not of real people by performing latent space interpolations (Progressive Growing of GANs, Karras and others, 2018). This is something that cannot be accomplished easily by autoencoders.

Take a closer look at what Generative Adversarial Networks (GANs) are and how they work. 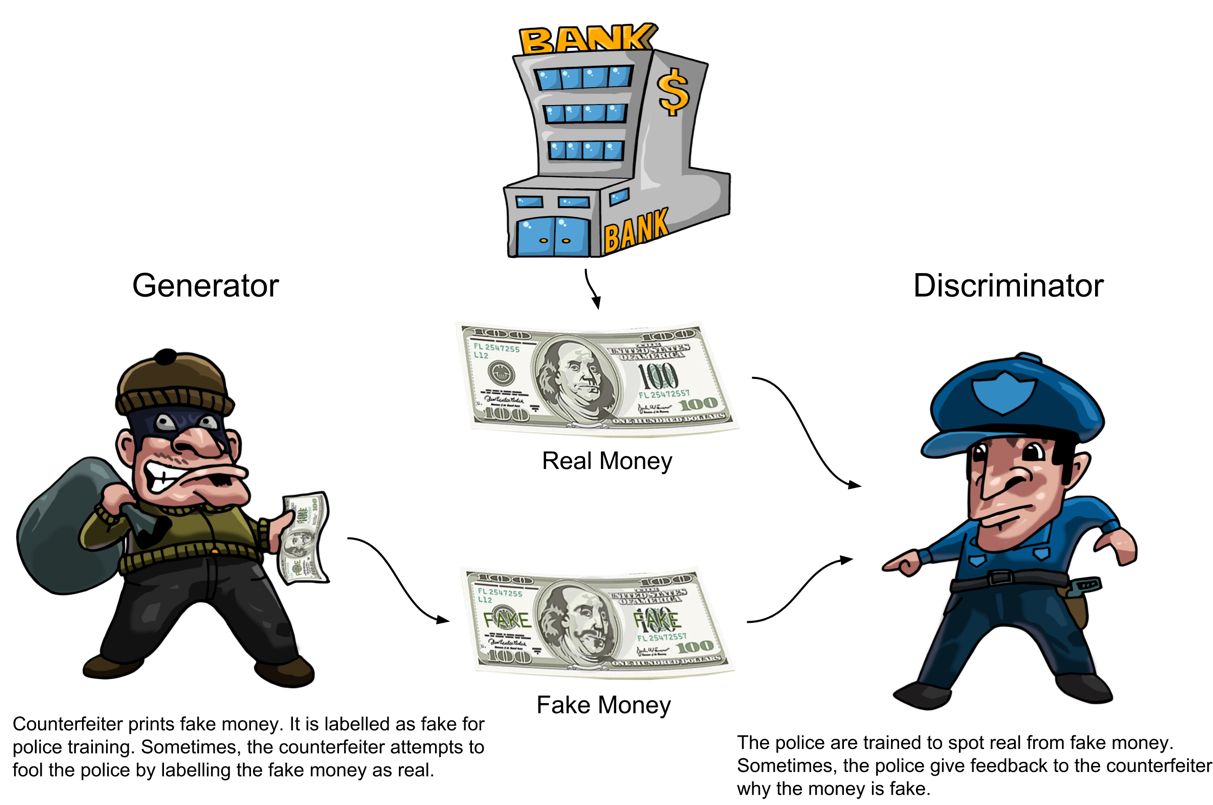 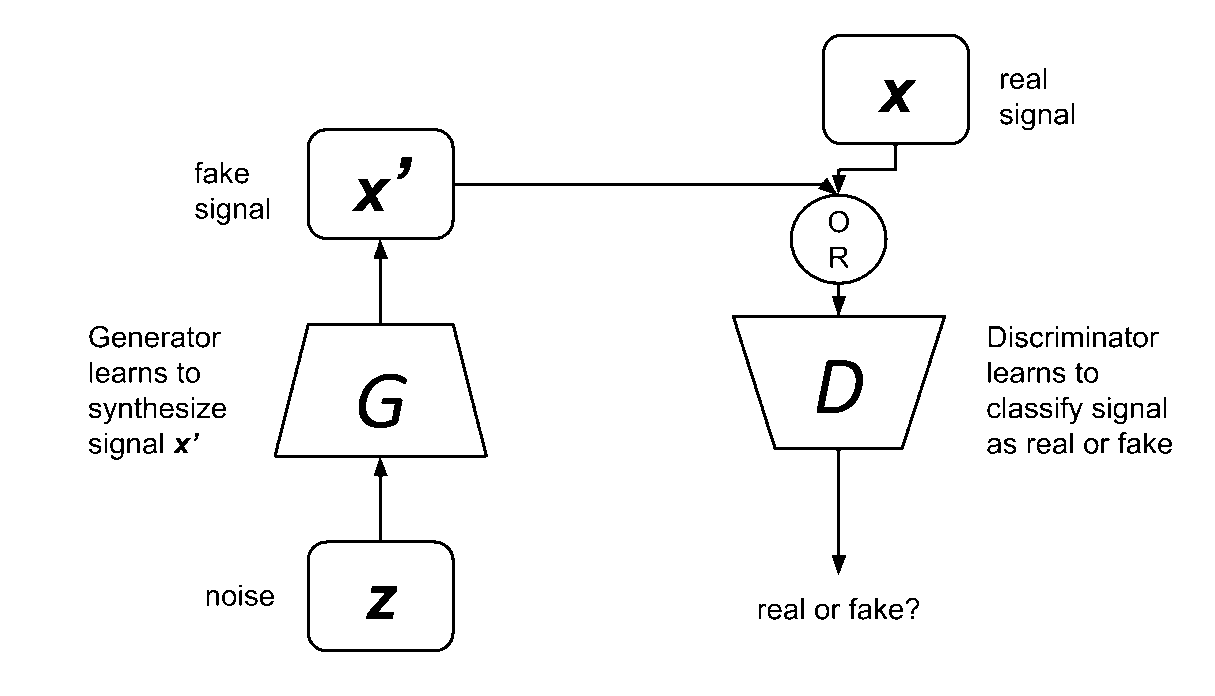 As shown in Figure 2, a generative adversarial network is made up of two networks, a generator, and a discriminator. The input to the generator is noise, and the output is a synthesized signal. Meanwhile, the discriminator’s input is either a real or a synthesized signal. Genuine signals come from true sampled data while fake signals come from the generator. All valid signals are labeled 1.0 (that is, 100% probability being real) while all synthesized signals are labeled 0.0 (that is, 0% probability being real). Since the labeling process is automated, GAN is still considered part of unsupervised learning approach in deep learning.

Overall, the whole process is like two networks competing with one another while cooperating at the same time. When the GAN training converges, the end result is a generator that can synthesize signals. The discriminator thinks these synthesized signals are real or with label near 1.0. The discriminator can then be discarded. The generator part will be useful in producing meaningful outputs from arbitrary noise inputs. 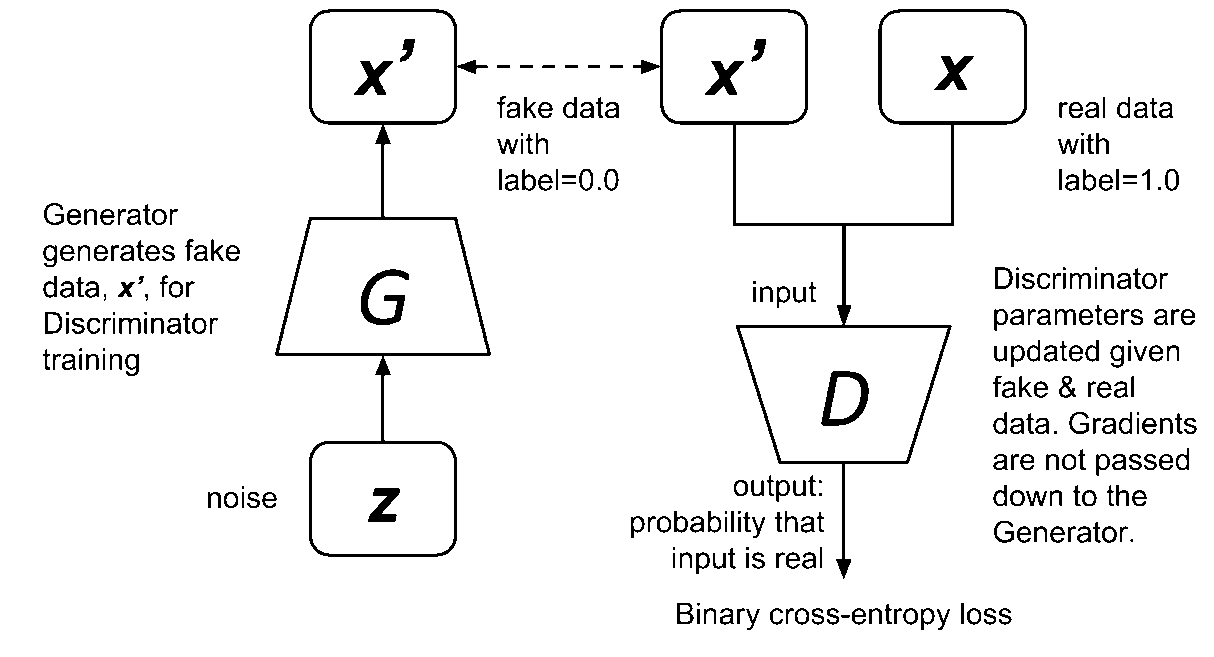 Figure 3: Training the discriminator is similar to training a binary classifier network using binary cross-entropy loss. Fake data is supplied by the generator while real data is from true samples.

As shown in Figure 3, the discriminator can be trained by minimizing the loss function in the following equation:

1) x , real from sampled data (that is,  x~p_data) with label 1.0 and 2)  x^'=G(z) , fake data from the generator with label 0.0. In order to minimize the loss function, the discriminator parameters,  θ^((D)) , are updated through back propagation by correctly identifying genuine data,  D(x) , and synthetic data,  1-D(G(z)) . Correctly identifying real data is equivalent to D(x)→1.0 while correctly classifying fake data is the same as D(G(z))→0.0   or (1-D(G(z)))→1.0  . z is the arbitrary encoding or noise vector that is used by the generator to synthesize new signals. Both contribute to minimizing the loss function.

This can be rewritten more aptly as a value function:

From the perspective of the generator, Equation 3 should be minimized. From the point of view of the discriminator, the value function should be maximized. Therefore, the generator training criterion can be written as a minimax problem: 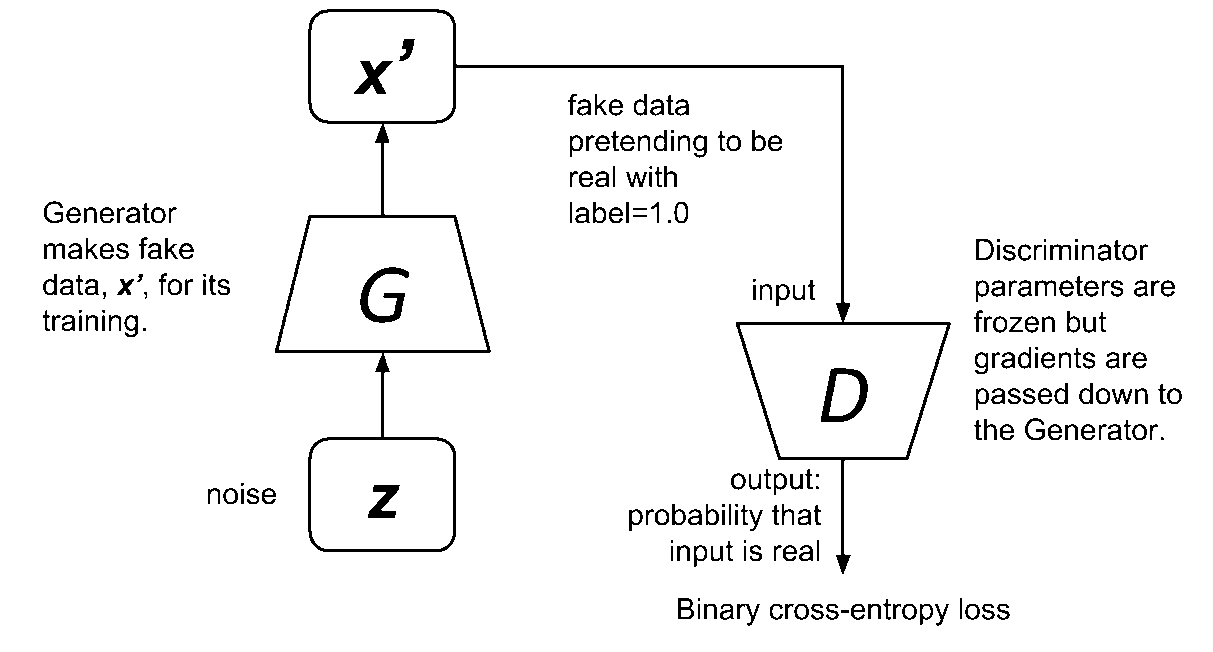 The solution is to reformulate the loss function of the generator in the form:

In deep learning, both the generator and discriminator can be implemented using a suitable neural network architecture. If the data or signal is an image, both the generator and discriminator networks use Convolutional Neural Networks (CNN). For single-dimensional sequences like in Natural Language Processing (NLP), both networks are usually recurrent.

You just read an excerpt from the upcoming book Advanced Deep Learning with Keras written by Rowel Atienza and published by Packt. 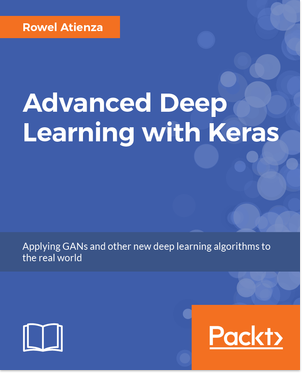