For many years, I have known integration via WSDL, only to see the REST/JSON trend appear with false good reasons and real unknown reasons. 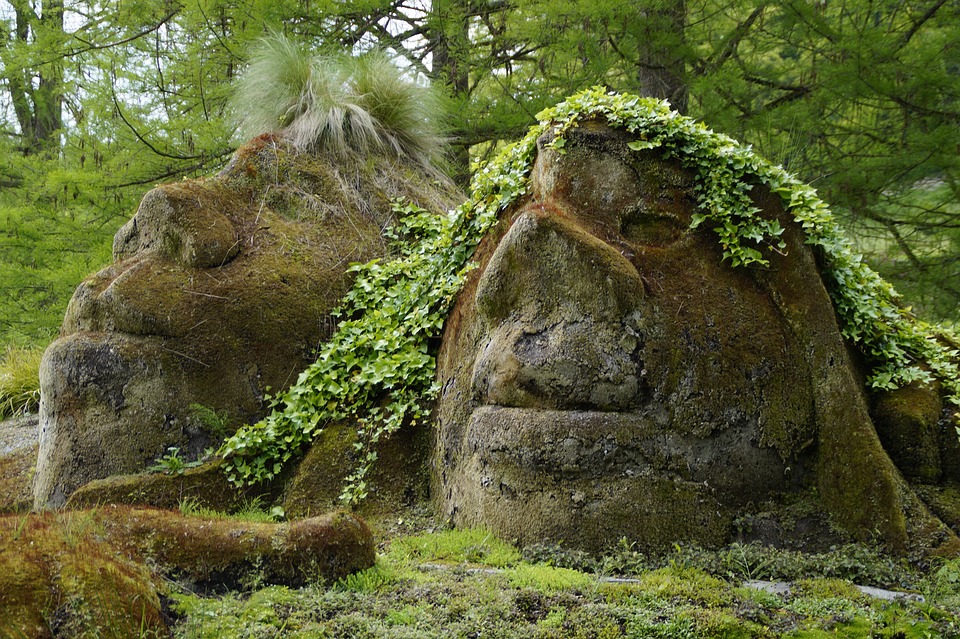 WSDL vs REST/JSON — The Troll Fight

Why so Much Hate on WSDL?

WSDL offers a very strict interface contract, where any failure to comply with this contract generates errors. This means that when you want to add a field, if one of the two integration stakeholders has integrated the new field "too early," nothing works anymore. Of course, that's when your WSDL library is the same on both sides because how many times could we not integrate anything because we had two different engines on both sides? I'll let you imagine the meetings when we had to find a solution...

So, of course, we found ourselves rereading the WSDL, and that was the tragedy because the WSDL is completely unreadable. XML, for which you have to define types, operations, namespaces, and then you could hope to start understanding..in XML...very verbose. Oh yes, all defined in the end in several files. Good luck with that.

Why Did REST/JSON Appear?

Not being a computer historian, I can't explain what the exact trigger for REST/JSON's fashion would be, but its gain in popularity is quite correlated with the popularization of the smartphone. Indeed, the size ratio between JSON and WSDL is quite high, which allows a faster response time on networks that can be slow. But it is also the awareness of the ease and flexibility that REST/JSON brings.

Another reason, for me, and this is not very well said, is the rise of agility. Indeed, as described above, if an actor makes a modification in a WSDL, then nothing works anymore. The WSDL is based on waterfall methods, where it is necessary to contract in advance of the phase to carry out tests at the end of all developments. On the other hand, JSON allows supporting modifications as they happen, leaving each team time to implement this damn new field.

In short, it has become anachronistic in my opinion to use the WSDL. Need for agility, understanding, flexibility, readability, and performance. There are no true good reasons to use WSDL anymore! The only case where the use of WSDL still makes sense is where the integration is between two companies and is subject to a strong legal contract in terms of commitment — to protect themselves. In other words, it is a weak argument, which will not remove you from the difficulties inherent to the WSDL.

REST vs SOAP — A Few Perspectives