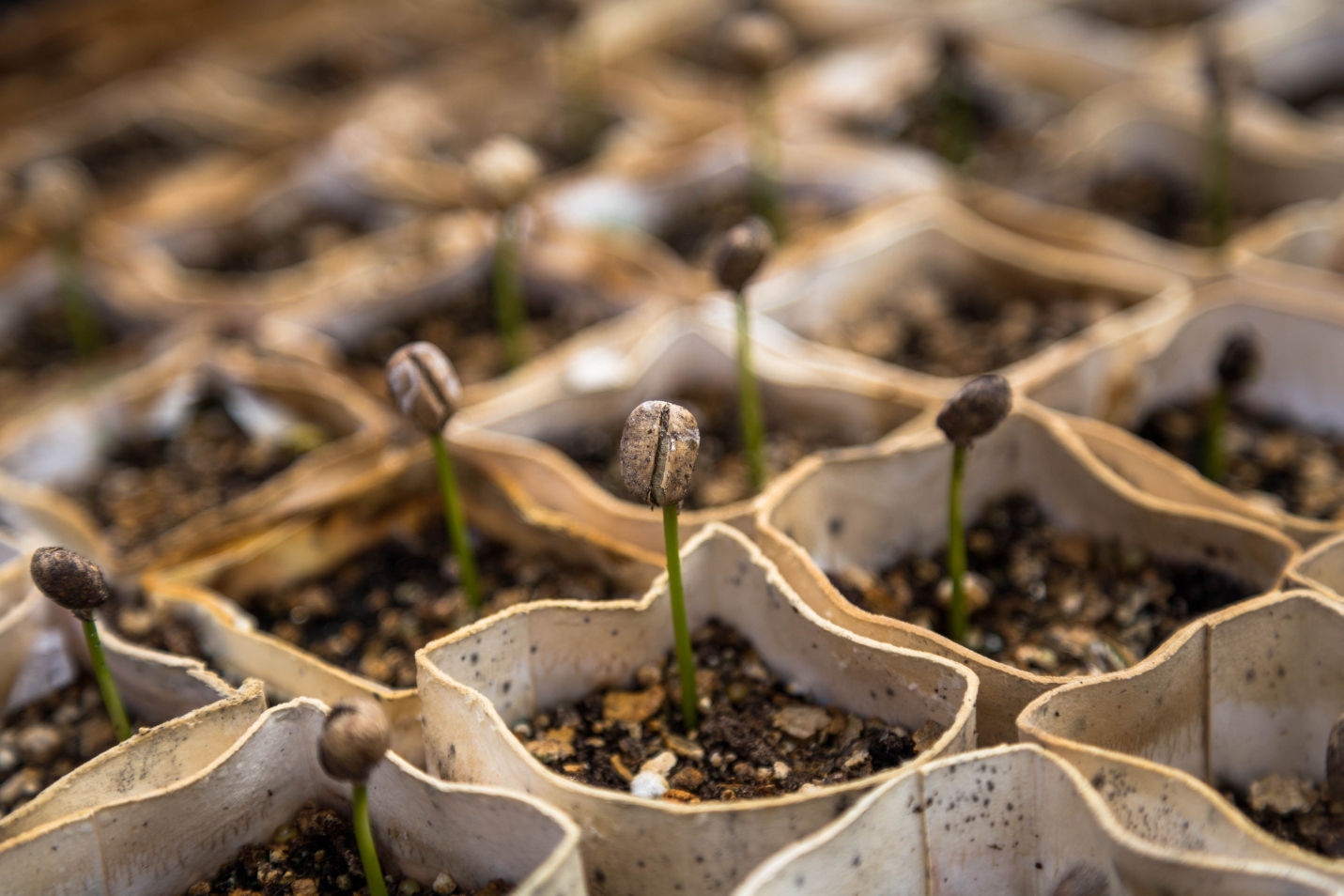 Congratulations! You are reading the right article. In this blog, we will discuss how VPN has been replaced by Seedboxand and how you can benefit with its features.

Before driving to our main topic, there are some things that need to discuss:

You may also like: The Guide to VPN Security.

VPN or Virtual Private Network is all about establishing a secured and encrypted connection with other networks over the web. They are primarily used to access region-restricted websites, simply by hiding the hosting address from others.

A seedbox is a remote server hosted in a data center with high bandwidth range. This allows the users to upload and download torrent files keeping the enhanced security features in mind.

How a Seedbox can replace a VPN?

To learn this, you need to learn the benefits of both Seedbox and VPN.

Speed Factors: Seedboxes make use of BitTorrent Protocol that is basically used for peer-to-peer file sharing in digital mediums. More often, the large digital files, for example, movie files or video files, are delivered to the end-user using these protocols. That’s the major thing responsible for the high speed of the server.

These remote servers are hosted in a data center with high-bandwidth ranging from 100MBPS to 10GBPS. The range is enough to continue the downloading and uploading process of torrent files.

Privacy Demand: Seedboxes are highly safe and secured. The only thing that a torrent user gets frustrated with is the insecurity that the torrent site offers. It’s quite obvious.

However, with Seedbox, all such problems automatically get eliminated. Seedbox prevents data hacking or data breaching by hiding the IP address from the hackers. No matter how strong the attacker is, he would not be able to recognize the IP address of the remote server.

Encrypted Network Solution: VPNs, per their definition, offer an encrypted network solution to users. Being a user, if you are integrating your server with VPN, then you can ensure a highly secured network for your device.

By adding encryption to the entire traffic, both private and public networks get secured from online threats. We guess that’s the primary reason why users are still preferring to use VPN for their server.

Hide IP address: Like Seedbox, it also excels in hiding IP address from the audience, confusing them about the actual destination of the server.

Geo-restrictions: VPNs are even known for making geo-restrictions on both digital content and the entire website. Streaming media tools like Netflix are prominently using this VPN due to such a feature.

VPN is amazing. But if you are looking forward to accessing a remote server that can help you in downloading and uploading files using torrents then, of course, Seedbox is more beneficial. After all, you get the same secure service from the server like VPN.

Frequent users of torrent often wonder which one should be a better option. Even though they find the demand for Seedbox is growing in the market, they still can’t switch over from VPN, as the later also prevent online threats and maintain security.

Therefore, it is worth to note the reasons that make Seedbox better than VPN.

The combination of BitTorrent Protocol and command over privacy makes the remote server far better than VPN.

So, instead of struggling with the only VPN, rely on Seedboxor better if you rely on the Seedboxes that come with VPN services for a far better outcome.