Kubernetes is Greek for “Captain” or “Pilot”. Kubernetes was born in Google. It was donated to CNCF in 2014 (open source). It is written in Go language. It focuses on building a robust platform for running thousands of containers in production.

Kubernetes repository is available on GitHub.

Kubernetes (or just K8s) is an open source orchestration system for Docker containers. It lets us manage containerized applications in a clustered environment. It simplifies DevOps tasks such as deployment, scaling, configuration, versioning, and rolling updates. Most of the distributed applications built with scalability in mind are actually made up of smaller services called microservices and are hosted and run through a container.

A container provides an isolated context in which an app/microservice together can run with its environment. But containers do need to be managed externally and must be scheduled, distributed, and load balanced to support the needs of modern apps and infrastructure. Along with this, data persistence and network configuration makes it hard to manage containers and therefore, however powerful containers are, they bring scalability challenges in a clustered environment.

Kubernetes provides a layer over the infrastructure to address these challenges. Kubernetes uses labels as name tags to identify its objects, and it can query based on these labels. Labels are open-ended and can be used to indicate role, name, or other important attributes. 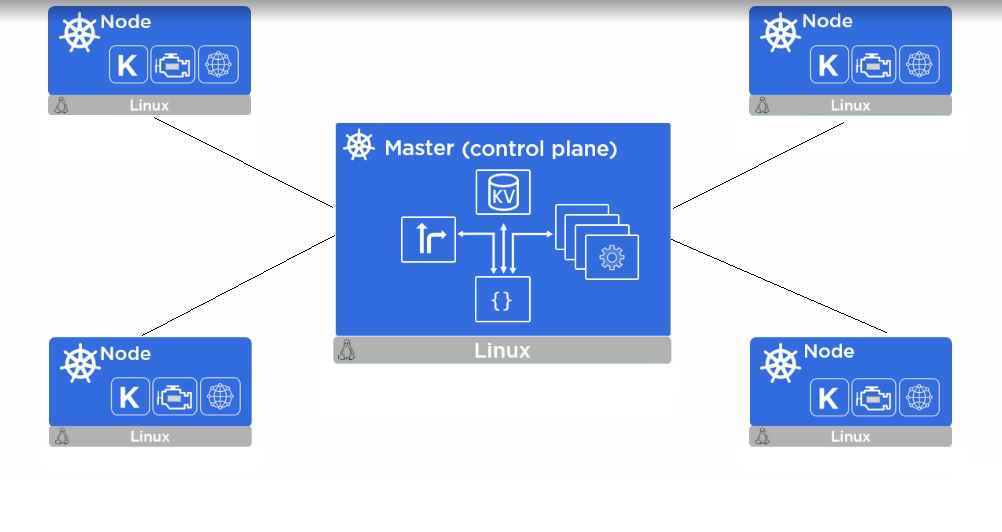 The controlling services in a Kubernetes cluster are called the master, or control plane, components. They are in charge of the cluster and monitor the cluster, make changes, schedule work, and respond to events. 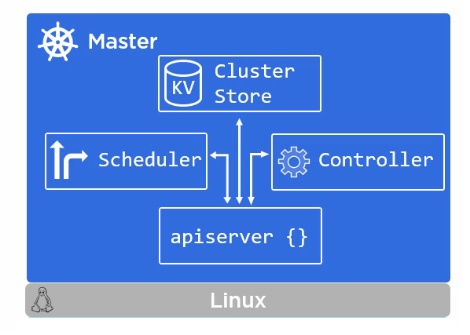 The Kubernetes Master is a collection of four processes that run on a single node in your cluster, which is designated as the master node.

The servers that do the actual work are called as nodes. 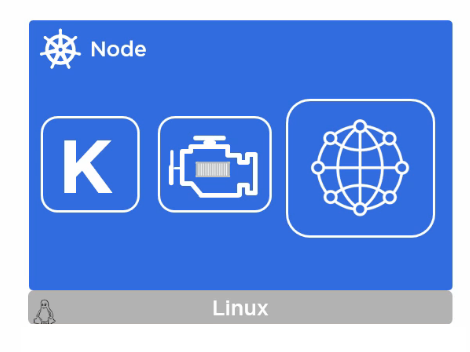 Each node in a cluster runs two processes:

Namespace functions as grouping mechanism within Kubernetes. Services, pods, replication controllers, and volumes can easily cooperate within a namespace. It provides a degree of isolation from other part of the cluster. Namespaces are intended for use in environments with many users spread across multiple teams, or projects. Namespaces are a way to divide cluster resources between multiple uses.

Kubernetes is exciting!! It is an amazing tool for microservices clustering and orchestration. It is relatively new and under active development. I believe it is going to bring a lot of functional improvements in how a clustered infrastructure is managed.

If you want to get started with deploying containerized apps to Kubernetes, then minikube is the way to go. Minikube is a tool that helps you deploy Kubernetes locally.

Published at DZone with permission of Shashank Rastogi. See the original article here.