The versioning of an API is a complex topic. In this post, I will provide a simple use case scenario that discusses the features provided by Anypoint Platform (Titan).

Please have a look at this article regarding version nomenclature. When an API (RAML) specification definition is done (Design Center), it will be published to Exchange as shown below: 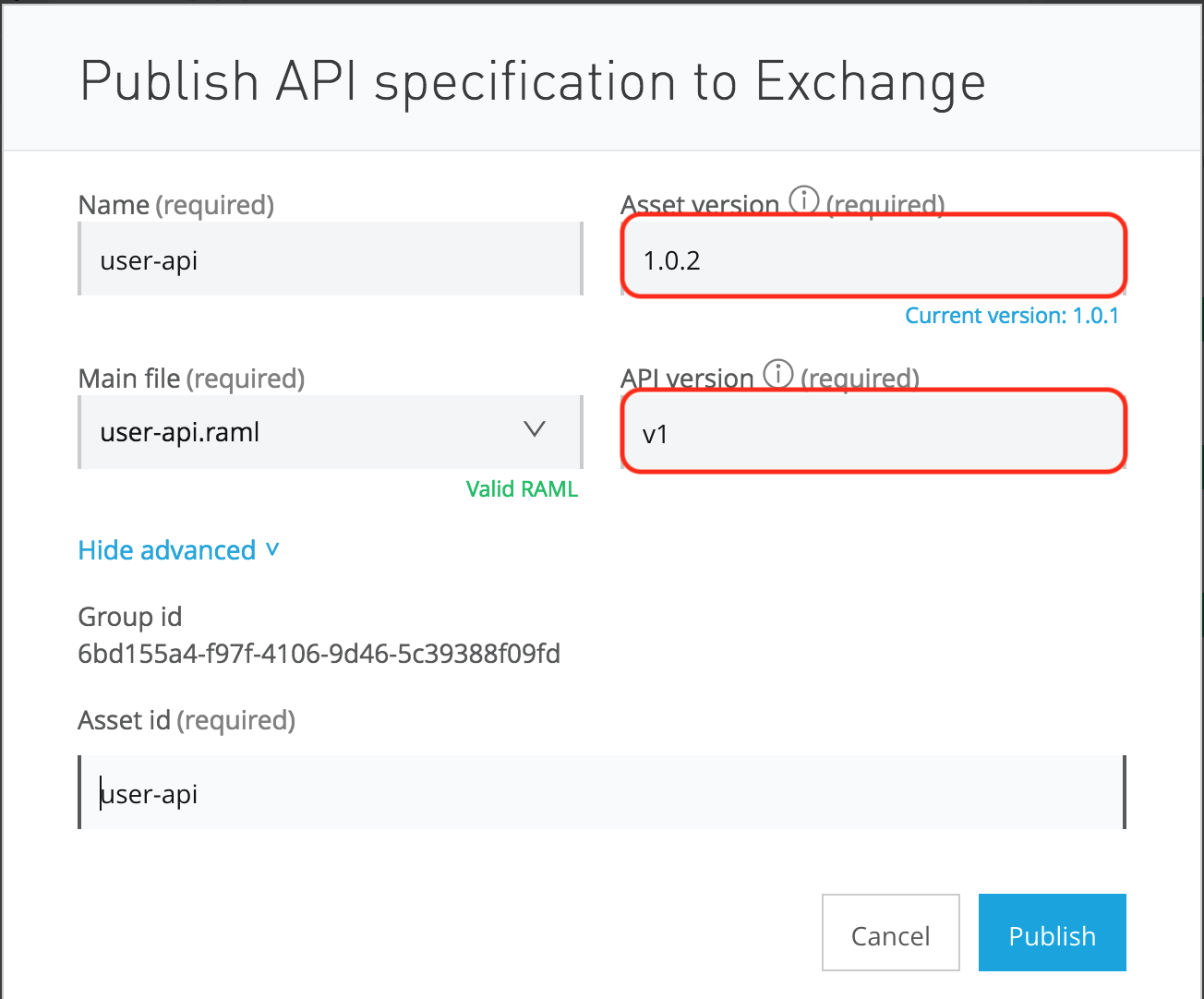 Major: Increment major version when incompatible changes are made in the API.

Minor: When additional features are added to the API in a backward-compatible manner.

Let's suppose we have a simple API: 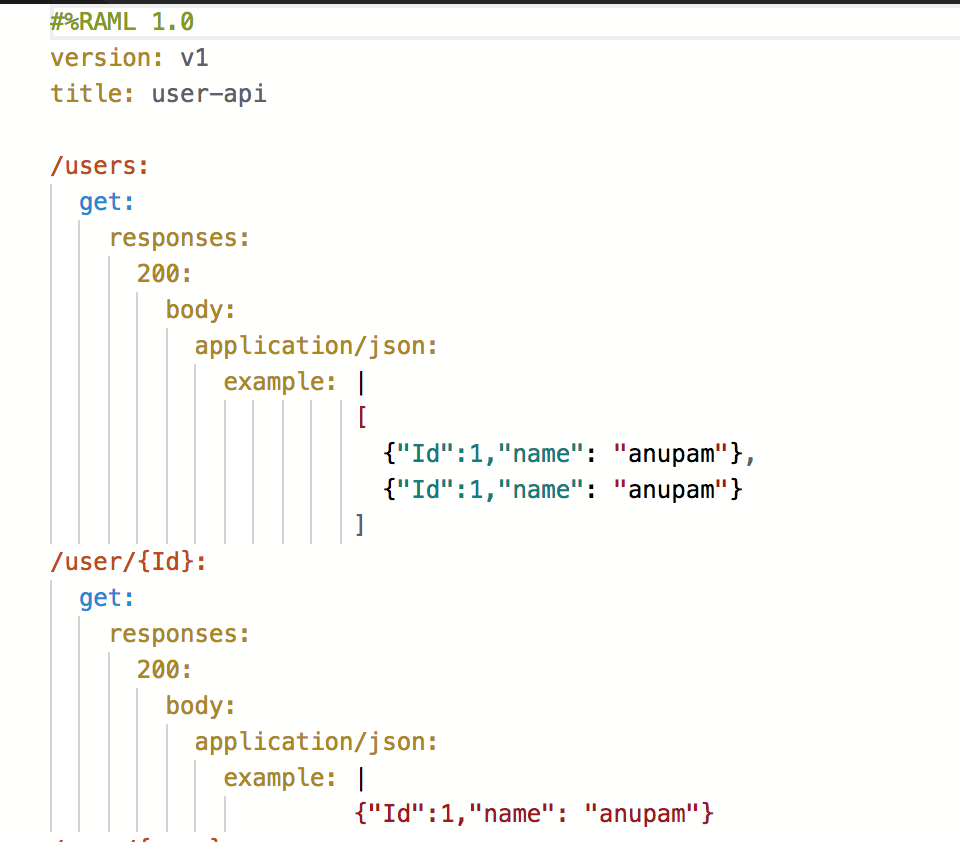 We have published the API. Let's say:

After a while, let's suppose that we need to add one more operation and the API must be backward compatible. 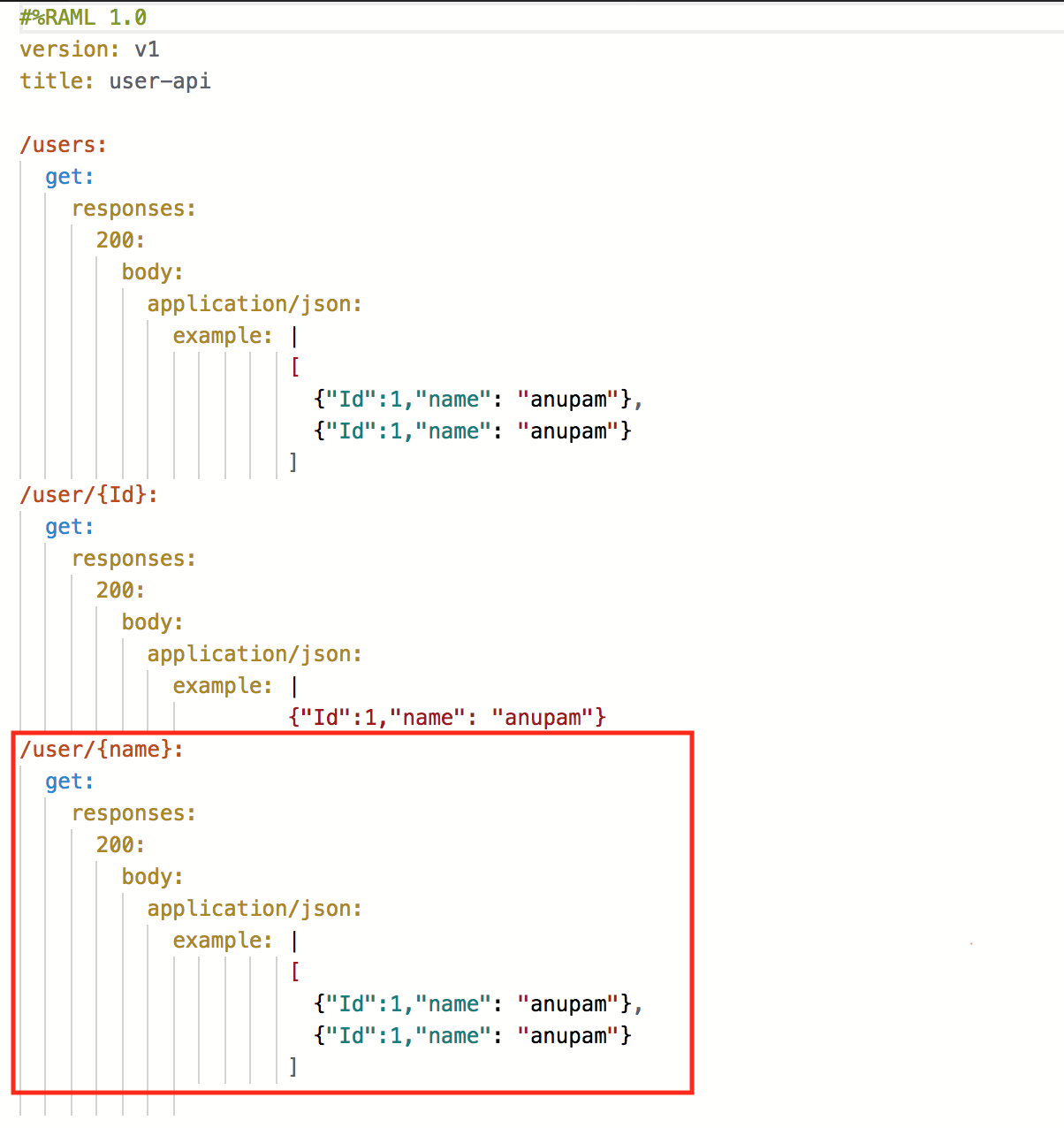 So, we will publish a new Asset version.

So, When Do we Change the API Version?

Now, let's suppose that we have to change the URI of a resource. 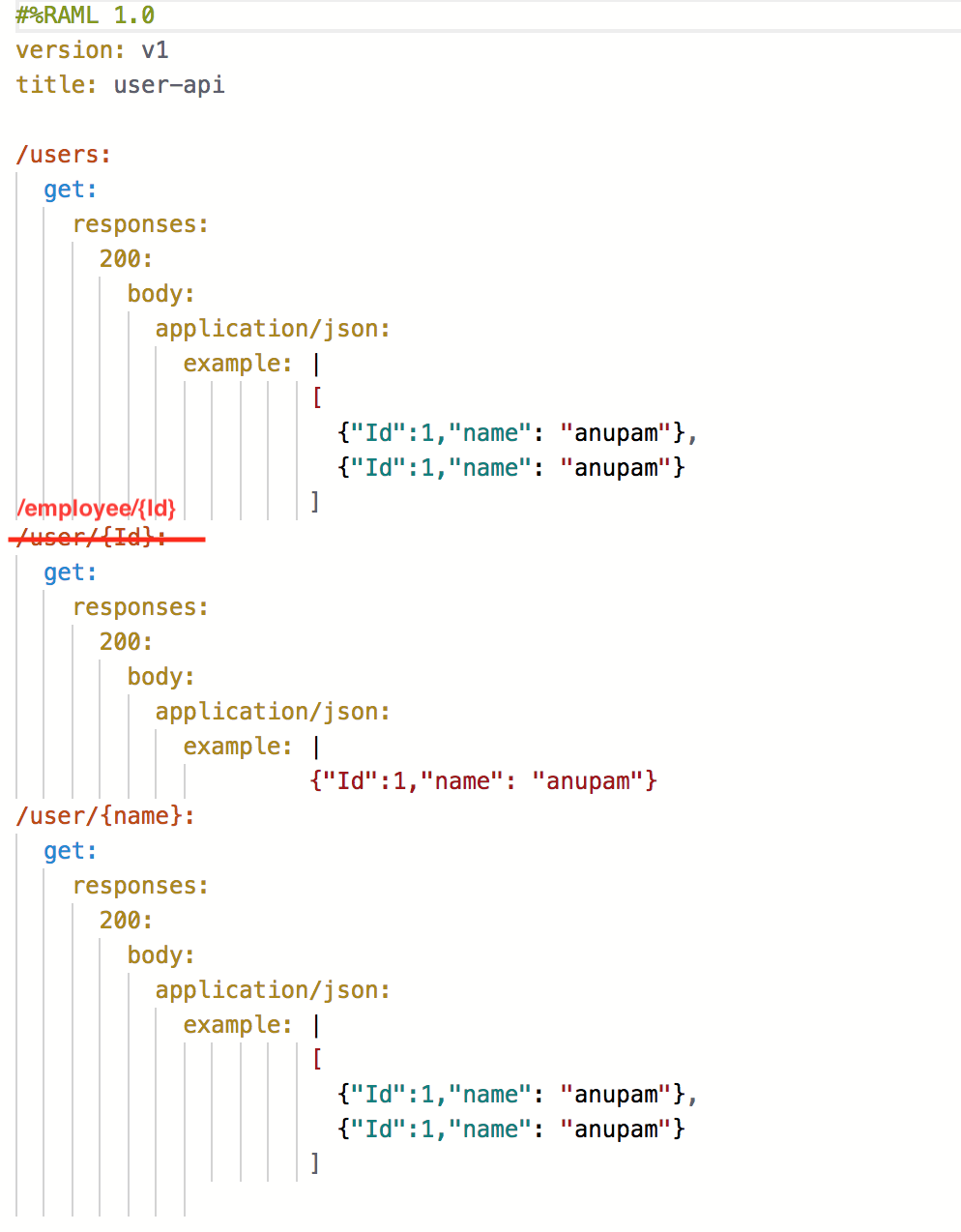 Now, we will change the major version of the API.

This is another critical point for handling different versions of APIs. Should we create a separate Mule application for each version change (minor and major)? There is not a definitive explanation in Mule documentation. So, from my point of view, it (should be) is a good idea to not publish multiple applications for minor changes. This is because you will consume a lot of vcores. Here is the idea in a pictorial view:

You will need to develop all minor changes in one single application and deploy them. Otherwise, you will create a separate Mule project and deploy it.

Here is a sample structure of the project. It's subject to change according to your requirements. 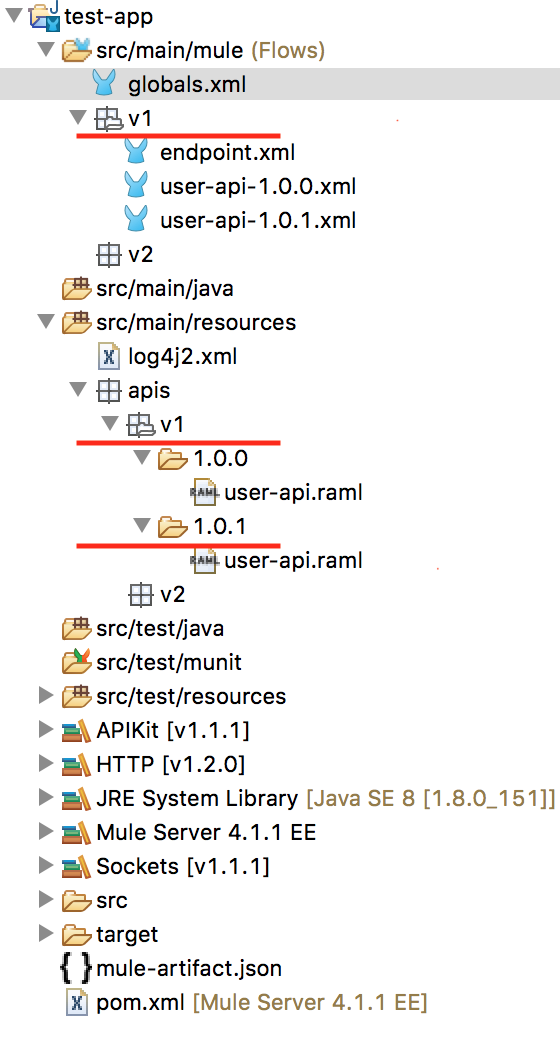 See — it's quite doable.

Note that, in the same project, we have multiple API (asset versions). To manage them, we can simply add multiple API autodiscovery configurations.

In this article, I tried to make use of the API and Asset versions of the Anypoint Platform (2). We still expect some better usage recommended by Mulesoft.