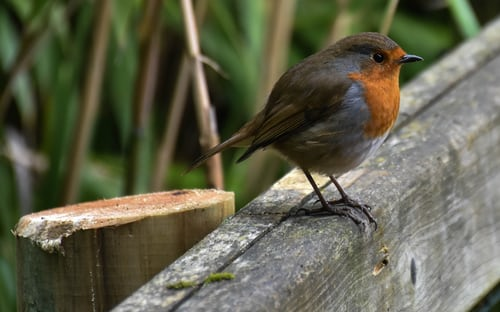 Robotic-process automation (RPA) is a field where mundane and repetitive processes are decomposed into multiple machine-related tasks and executed automatically by RPA products. We propose another alternative, the use of a dedicated scripting language. Robin is a domain-specific language for RPA that offers simplicity and feature richness. No programming language experience is necessary.

We will use Robin to extract web data, a popular use-case among the RPA community. We will also show how to utilize Robin to build your own automation scripts through a C# console application.

A common scenario among RPA developers is web data extraction. We will visit a website that publishes stocks from various stock markets, retrieve some data and store it locally.

Robin has a simple syntax. By following the best practices below we can make our scripts intelligible, dynamic and maintainable. Robin also provides a tool for UI and Web Automation, UISpy that allows selector creation for web and/or desktop control manipulation.

A common scenario among RPA developers is web data extraction. We will visit a website that publishes stocks from various stock markets, retrieve some data and store it locally.

Robin has a simple syntax. By following the best practices below we can make our scripts intelligible, dynamic and maintainable. Robin also provides a tool for UI and Web Automation, 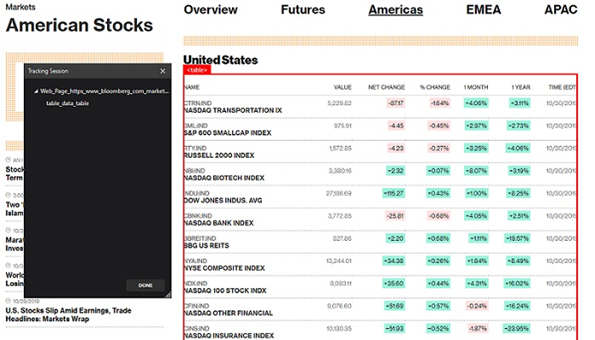 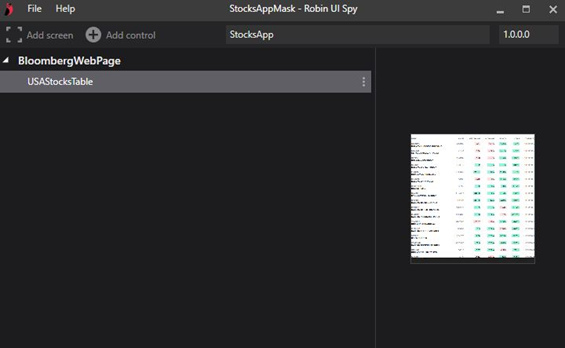 Note we renamed the .appmask (the file where the generated selector(s) are stored), the application name, the window name and the selector for clarity.

Modification of selectors is possible through the selector builder. The default selector is sufficient in most cases. The best approach is to first experiment with the autogenerated selector and then modify it accordingly. 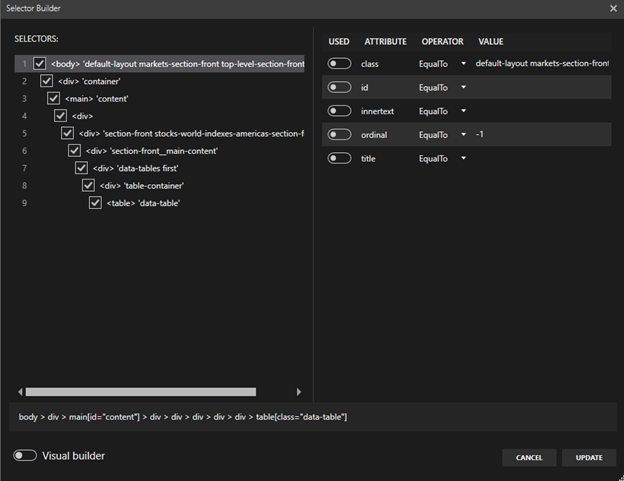 To follow the guide step-by-step, leave the selector as it was generated.

.appmask files must be imported at the top of the script.

Selectors are now available. The syntax to reference a selector is:

10. Selectors should be stored in variables for convenience.

Functionality in Robin comes in the form of modules and actions. Modules are essentially groups dedicated to a category (e.g.Excel). Nested in modules are sets of actions. Those actions might be grouped in categories/subcategories etc. By writing Excel.Launch, we utilize Excel’s Launch action.

12. Utilize the WebAutomation.LaunchChrome action and pass the Website variable.

Code formatting of action inputs that are generated:

13. Now we can use the WebAutomation.DataExtraction.ExtractHtmlTableInExcel action
to extract and write data to an excel instance.

14. We store the excel instance and close the web browser.

15. Press “Run.”
After the execution finishes, an .xlsx file is available in the declared folder. By opening the file we see its cells populated with the extracted values. 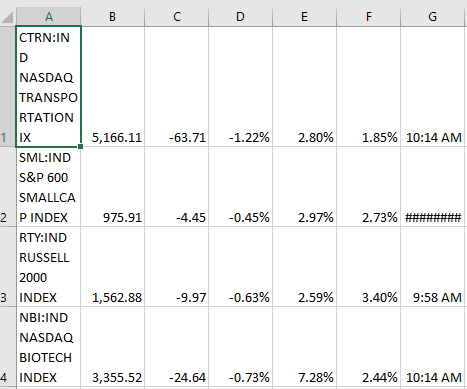 This is how the whole script looks: 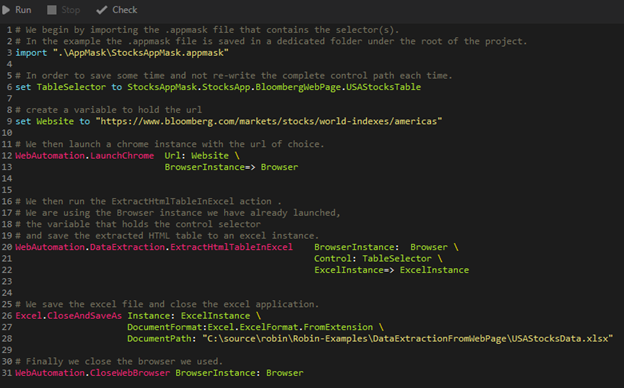 After compiling a C# application (for example a console application), an .exe file or a .dll file is produced. We can then distribute these .exe files to anyone we want (colleagues inside our company for instance). This allows for the standardized execution of scripts. A very simple C# Console application (.net core) is shown below.

We are launching a CMD and passing Robin commands as arguments. Three methods have been created, one dedicated to the help command and another one that is called for both Check and Run commands:

The third method retrieves all the .robin files from a designated folder. This way you don’t have to hard-code your scripts each time.

These methods are then called by the main method of the program: 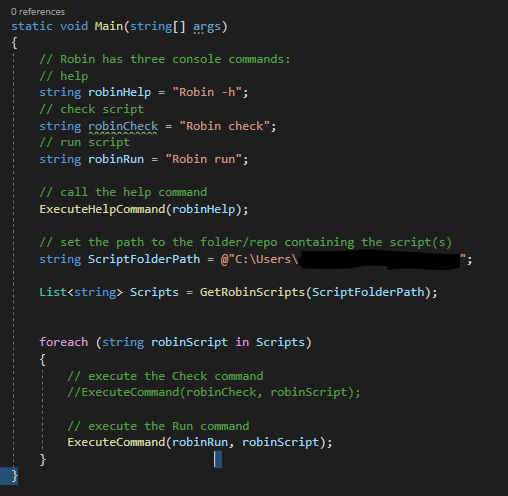 Four string variables have been created. Three that hold the commands and one that holds the path to the folder that contains the automation scripts.

An .exe has also been generated. It resides in our Debug or Release folder depending on the state you have marked our project. C# is our language of choice but since we are utilizing the CLI, other languages could also be used.

The possibilities are endless. We could also automate, for example, our Robin scripts to be executed under regular time-intervals or under the occurrence of specific events. In the case of Windows workstations, a simple way to do this is to utilize the generated executables using the Windows’ Task Scheduler at user-defined intervals or events.

Robin is a simple yet effective scripting language for RPA. We’ve created a script that extracts web data and used a C# console application to execute our script(s) automatically. The possibilities are countless and it’s up to you to explore.

How AI and RPA Combine to Create Intelligent Automation