Blockchain and Java: Are They Comparable?

In simple terms, blockchain is a special distributed network and Java is a programming language. So how we can compare it? Does it seem that we can't? 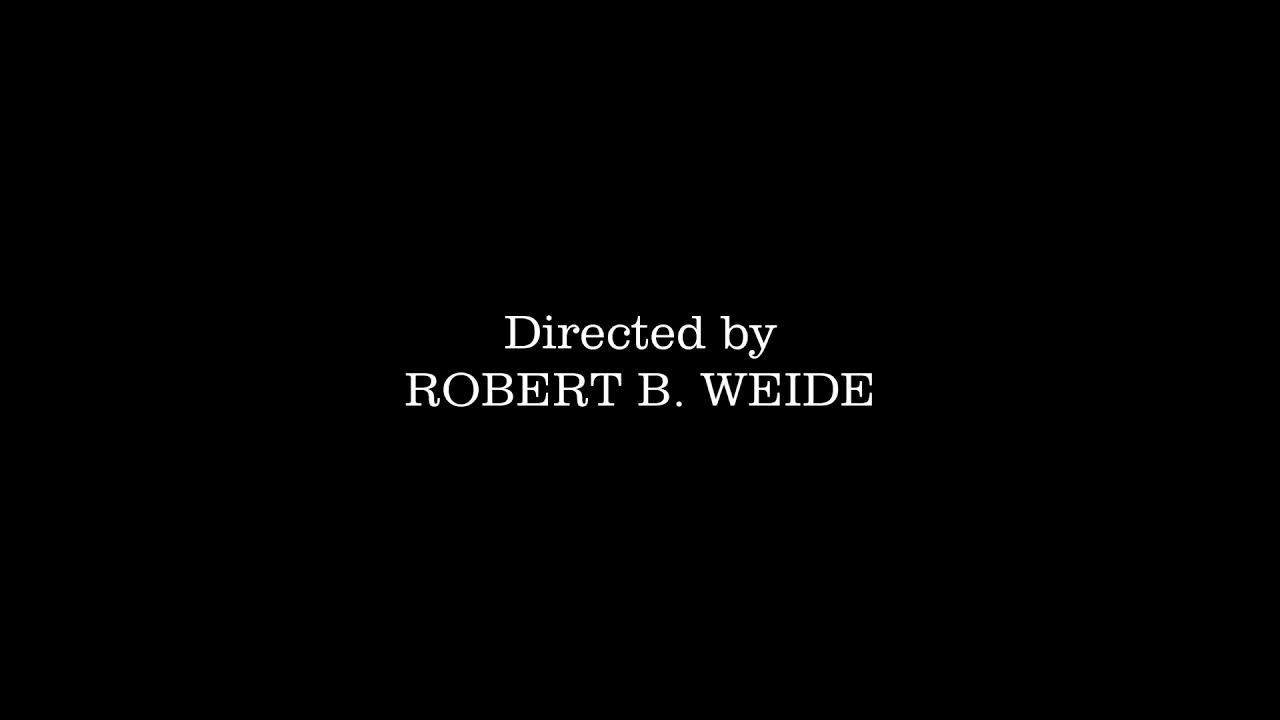 Wait a Minute! There Are Still Many Similarities

They are different, but they have many things in common or that are similar between the two. Blockchain networks now have an embedded programming language. For example, Ethereum has Solidity. At the same time, Java has integration with a huge ecosystem and can create solutions similar to blockchain (in some way).

All blockchain-based solutions are based on single-rank networks. In such cases, mesh networks of each participant are equal to each other and replicate the same node with the same state, once any node commits a transaction. All other nodes (often half + 1) validate it and confirm or decline. After successful approval, all nodes save that transaction and became synchronized. 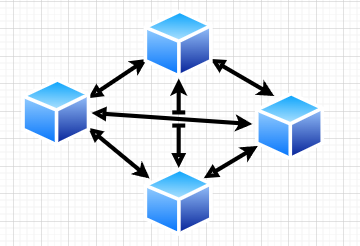 Classical enterprise architecture is based on client-server architecture. Even having many server nodes doesn't make any difference. All clients don't have access to the server's data. 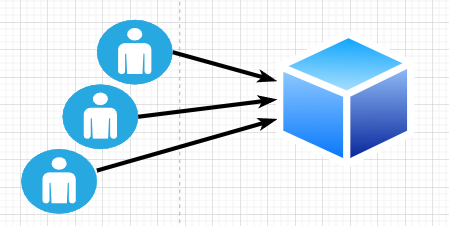 Both languages live in significantly different ecosystems, but we still can compare them by some criteria. Let's review some of them:

Each language has reserved keywords. Such keywords can give a very rough estimation of language features and flexibility.

In general, Java is a significantly more flexible, general-purpose language that integrates with other languages with native calls. Solidity is a very specific language that focuses on consistency and security.

Java has 8 primitive types, from Boolean up to double (with floating point). The total number of possible object types is huge and covers the vast majority of developer's needs.

Solidity has 6 types and some of them are not fully supported. Among all of them, one type is very specific: address type. Reliable types are Boolean, integers (uint, int), and string.

The deploying process depends on the ecosystem. Java applications are deployed to JVM, but in most of the cases, JVM is hidden inside something greater:

Solidity compiled contracts can be deployed only to Ethereum networks or simply by saving to Ethereum Virtual Machine (EVM). The state of each EVM is synchronized between all EVMs in network.

The first time Java was released was in 1996 and now has new releases every year. So after 26 years of Java, it is improving its features. There is a great difference between the first and the latest 17th version.

The first time Ethereum and Solidity were released was in 2015. Solidity also has constant development and it provides new minor changes every year. Soon Ethereum will release the new version 2, which is going to have significant changes.

As far as Java as a pretty old language, it has many options of development software such as:

It is also worth mentioning that Java has many plugins due to its sizeable history and community.

Solidity has mainly one IDE, which is Remix. Remix is browser-based and is pretty limited. However, it doesn't require any desktop installations or any paid software. Such a Web Interface-based IDE is not even close to Java IDEs like IntelliJ IDEA.

Java conqured the enterprise world a long time ago. If we talk about the classical Java Web Application, then the client-server schema would look like this:

For the Ethereum network, each node is equal to the other. Inside each node we have our backend (EVM) and connector to connect it with the front end. Each EVM is constantly synchronizing its state with all other nodes. 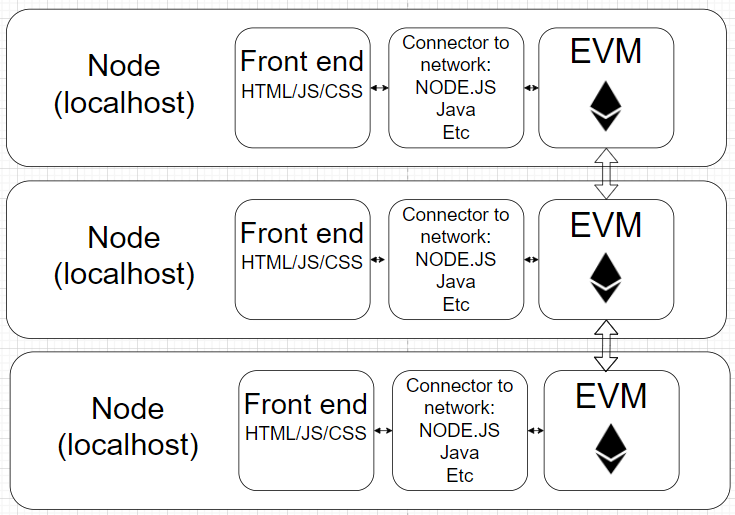 In classical architecture, Java is a stateless layer and stores all the data in the database or in the filesystem. All data stored on the application layer disappears after a JVM restart.

In the Ethereum network, the EVM node is a rather stateful database and smart contracts live inside of it. The internal Ethereum storage is also known as blockchain. This means that any EVM restart won't affect its state and all data will be recovered after synchronization with other nodes in network.

My main purpose of the article was to help classical developers to simplify learning of Ethereum blockchain. Today, blockchain solutions can only be used in a very small number of projects due to its original nature, but this does not underestimate the advantages of blockchain solutions.