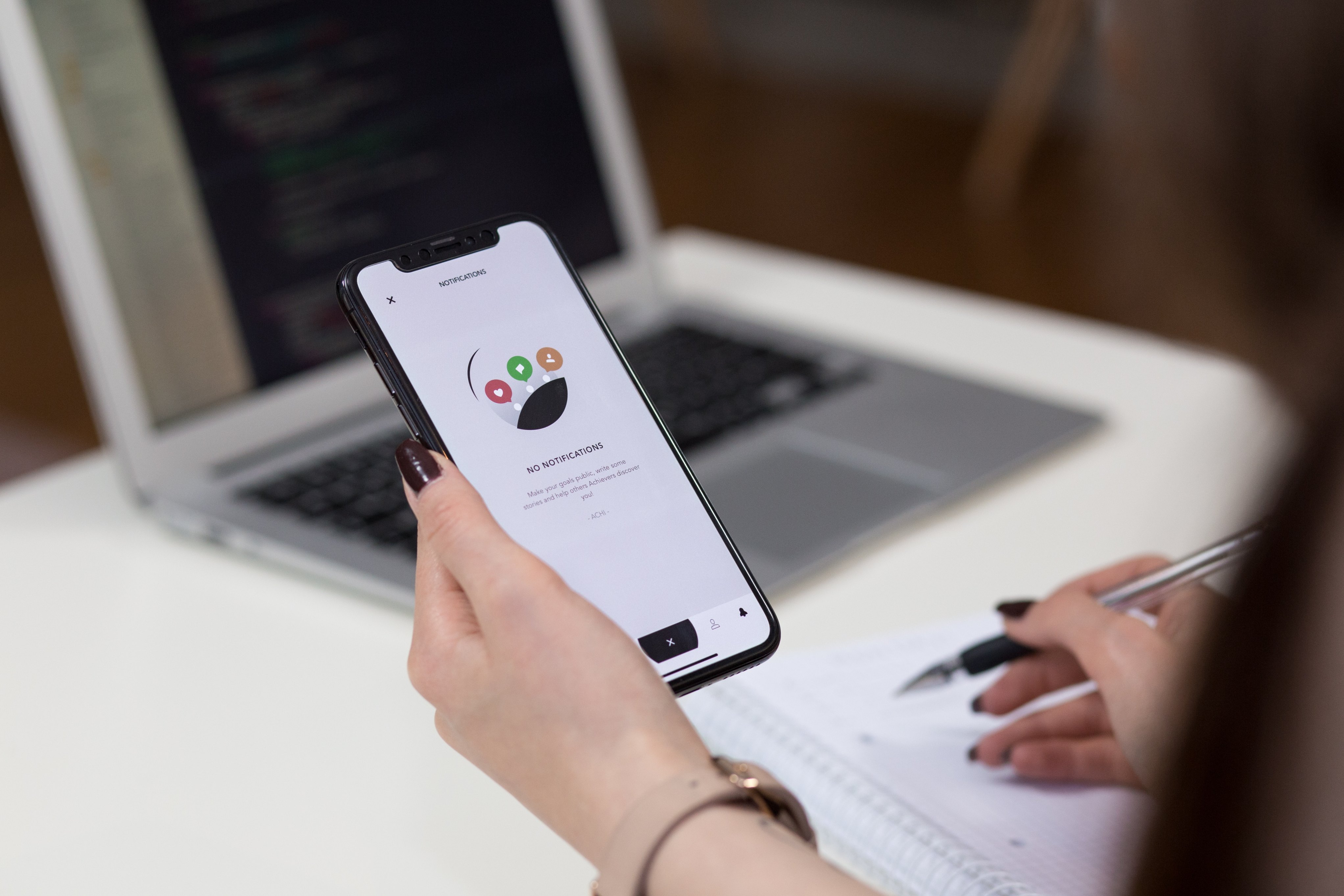 Finding an automation testing tool that suits the needs of your project might be a difficult task. There are many tools, each with its strengths and weaknesses. Here is a list of testing tools that might help you in the decision making process.

You may also enjoy:   14 of the Best Automation Testing Tools Available

Testerum is a newcomer in the automation testing industry that brings an innovative way of testing. The tool is used to test web applications and REST APIs, and allows users to initialize and verify any relational database and mock third-party APIs.

Testerum uses behavior-driven development (BDD) to express test scenarios. Further, the scenarios can be used as manual tests or be fully automated by defining substeps that integrate with different technologies. Testerum tests can be versioned together with the project code using any versioning system, and the tool can also be integrated with any CI/CD environment. In fact, Testerum is fully extensible, allowing users to define new technology integrations.

One of the most interesting features of Testerum is that the tool doesn’t require any programming knowledge. Everything is done in a visual, easy-to-use interface. Another innovative feature of Testerum is the way it defines HTTP flows and verifies the responses.

By allowing users to document all the features of a project and preserve the required criteria in BDD language, Testerum can become any project’s main source of documentation.

However, Testerum has two main downsides: the tool is young and doesn’t have a big community built around it, and the documentation can be improved.

Testerum is free and open source.

Katalon Studio is a free testing tool for API, web, and mobile apps. It is built on Appium and Selenium and brings an integrated environment and supports Windows, macOS, and Linux.

Katalon also has a few downsides:

Katalon comes with a free version and a paid one for business and enterprise.

SoapUI is a tool used for testing API and services. The tool is designed by SmartBear and it is widely known for its powerful data-driven testing, asynchronous testing, and reusable scripts. SoapUI supports both REST and SOAP services and can be used as an open-source or upgraded to a pro version.

The pro version of the tool comes with a graphical interface that is easy to set up and use. Although the user needs some programming knowledge to operate the pro version, it comes with a few more features such as form editor, SQL query builder, and assertion wizard.

Here are the disadvantages of SoapUI:

Ranorex is one of the earliest automation tools covering web, mobile, desktop, and API testing. It has advanced features for object identification, bug finding, test recording, and other editing and management capabilities. Ranorex integrates a codeless interface. This feature is also known as click-and-go.

In order to cover end-to-end testing, the development team spends a lot of time extending the testing environment to initialize data sources and mock external calls.

The tool supports only two languages, C# and VB.NET.

Ranorex price starts at $2,290/year for a premium license.

TestComplete is an automation testing tool developed by SmartBear and used for web, mobile and desktop applications. The main feature of this tool is the object recognition engine that can detect dynamic elements from a UI.

TestComplete can be integrated with other SmartBear products.

The downsides of using TestComplete:

TestComplete has a platform for fully customizing your license. The average price is $3,730/ year.

Postman is an API automation testing tool that supports Windows, Mac, and Linux. It has a comprehensive user-interface and can be used for both automated and exploratory testing. Postman can also mock APIs.

The tool can be integrated with CI/CD environments like Jenkins. Postman is a testing tool used by developers as a developing environment for APIs.

Postman is well-known for its free version of the product. The tool also offers two paid options, Postman Pro and Postman Enterprise. The license price starts at $96/year.