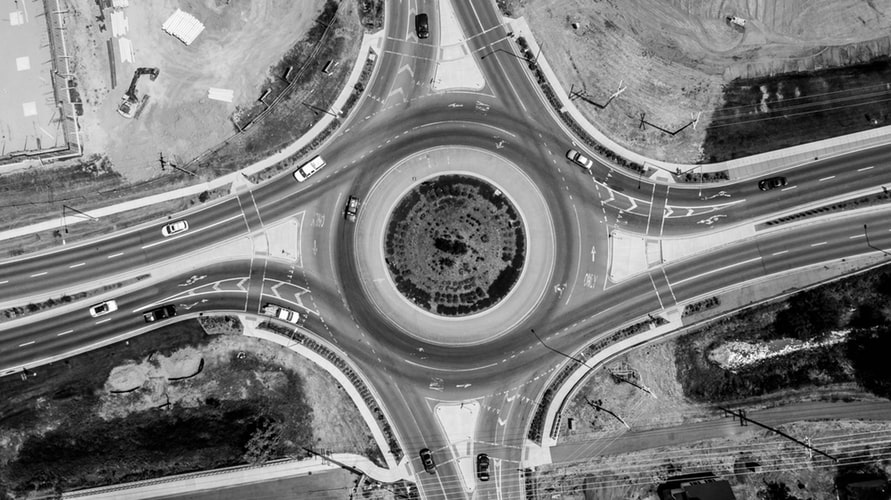 What ARE distributed systems?

What Are Distributed Systems?

"A distributed system is a system whose components are located on different networked computers, which communicate and coordinate their actions by passing messages to one another. The components interact with one another in order to achieve a common goal."

"A distributed system is a network that consists of autonomous computers that are connected using a distribution middleware. They help in sharing different resources and capabilities to provide users with a single and integrated coherent network."

Irrespective of which definition you choose, there are a couple of important things to notice in these definitions. First and foremost, a distributed system consists of components or computers that are autonomous. The second aspect is that for any user or program, a distributed system appears to be a single system (coherent, achieve a common goal, etc.). The third aspect is that these autonomous components need to communicate and coordinate with each other in some way or another.

One of the keys to building distributed systems lies in how communication and coordination is established between these autonomous components.

A distributed system needs to hide a majority of details from the user (end-user or another system). That is, the user of a distributed system is unaware of any differences in the components, (software stack, libraries, etc.), computers (hardware details, operating system, etc.), and/or how they communicate. The user is also unaware of how the different components are organized internally.

A distributed system is generally assumed to be available, even if parts of the system are temporarily unavailable. Users should not be aware that certain parts are unavailable or being fixed or removed, or that other parts are being added to the system.

In general, an important characteristic of a distributed system is the ability to hide the fact that the system consists of physically distributed components and present itself as if it were a single system or computer. A system which accomplishes this is said to provide transparency.

A distributed system can provide different kinds of transparency.

Like any other choice we need to make, there is always a tradeoff associated. Aiming for a high level of transparency can adversely affect performance and the ability to understand a system, among other things. Not all levels of transparency are achievable or sometimes even required for all systems. Certain use cases warrant certain kinds of transparency; however, we will not be covering these in the interest of brevity.

Another important characteristic of distributed systems is the ability to scale. Scalability implies that the system is able to cope with an increased load (number of users, storage, compute, or resources) without degradation in the quality of service it offers. There are many different facets to scaling a distributed system. However, a common theme of accomplishing it is to move away from centralized services, centralized data, and centralized algorithms. Centralized components, whether services, data, or algorithms not only become a single point of failure but also would become bottlenecks when the load on the system exceeds the capacity which they can handle.

In distributed systems, decentralization is the key. Decentralized systems (services, data, or algorithms) have certain characteristics.

Typically, systems designed to run in local area networks work on a synchronous model, where a client (some system) sends a request and then blocks it until it receives a response from the server (a different system). However, such synchronous mechanisms will not work effectively across geographically distributed systems.

Most of the problems in scaling manifest as performance problems caused by the limited capacity of servers or the network. In general, these problems can be resolved using the following techniques

In this post, we covered what are distributed systems, what are some of their characteristics, and why building distributed systems is a difficult task. I’ve glossed over quite a few things for the sake of brevity. If I was to detail out all the aspects of the things here, the post would become excessively large.

From Microservices to Distributed Systems: A Survival Guide for Java Devs

Understanding the 8 Fallacies of Distributed Systems

The Evolution of Distributed Systems

Published at DZone with permission of Maneesh Chaturvedi. See the original article here.