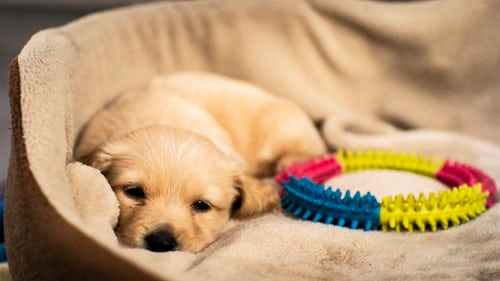 Designing a great REST API is important to have great microservices. The Code-First approach focuses on generating the contract from code. Is it the best possible approach?

This is the fourth article in a series of articles on REST APIs:

What Is Code First?

Whenever you develop a service, such as a REST API or a SOAP API, there are two approaches you could choose from:

Let's start with a quick example for Code First.

We are developing a RESTful web service by making use of the Spring Boot Framework to generate the API. For example, in the retrieveAllUsers() API, we expose the "/users" URI and return all the user resources by calling a service method. when we hit this URL, we get these users returned: 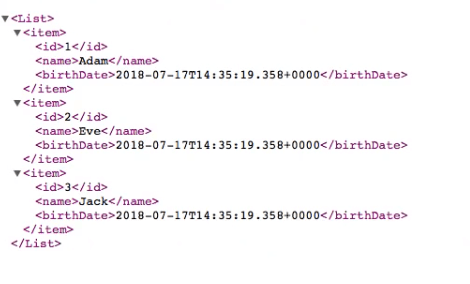 In a similar manner, there are other service methods defined, each with their own URI. What we are doing with this example is taking the code and generating documentation from it. That documentation lists out how a user can use the service. For this, we use a documentation format called Swagger: 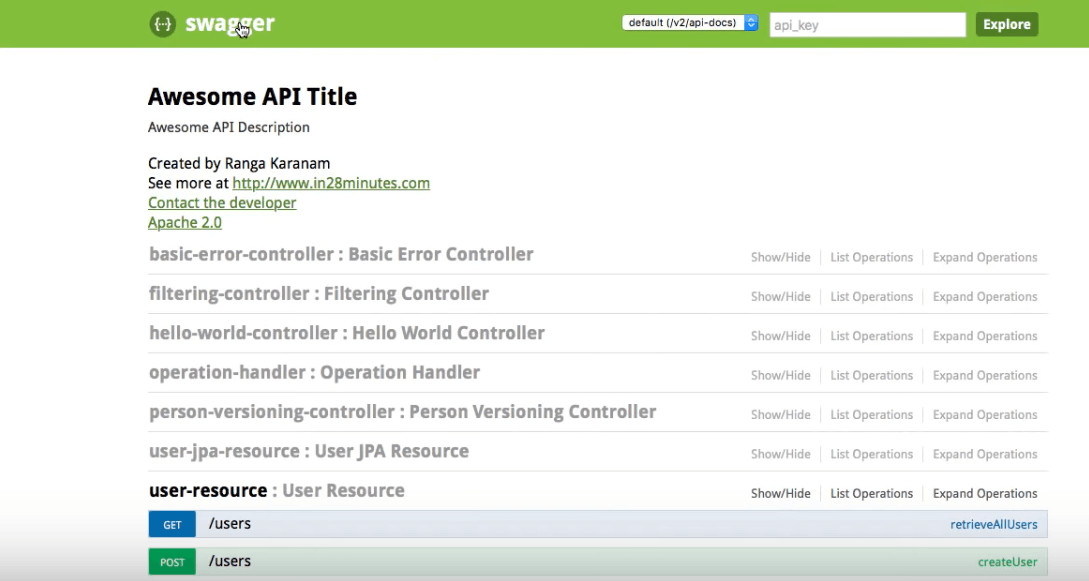 Swagger enables us to generate documentation from the code. For example, the following is what Swagger generates for a request to retrieve all users: 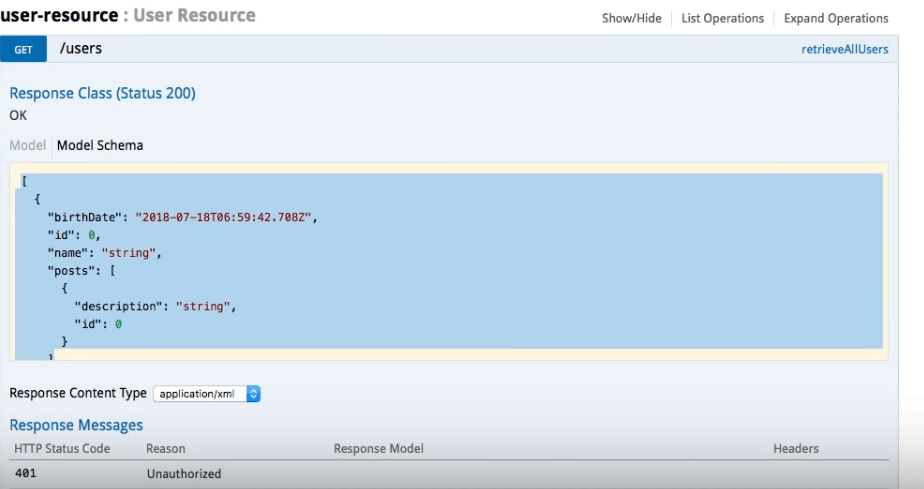 It lists out the kind of response message we get and the response status accompanying it as well. You can even call that service from Swagger, leading to: 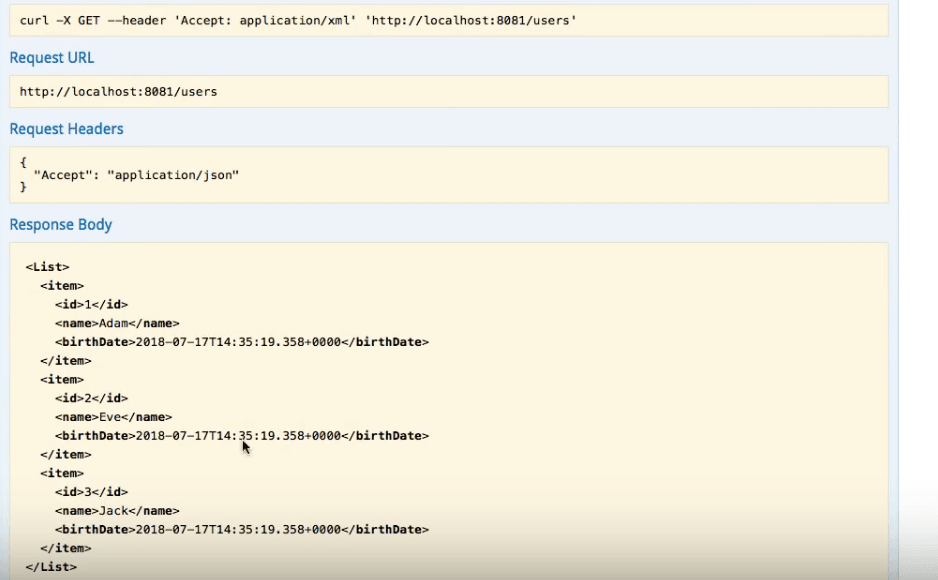 You can also send a POST request to "/users": 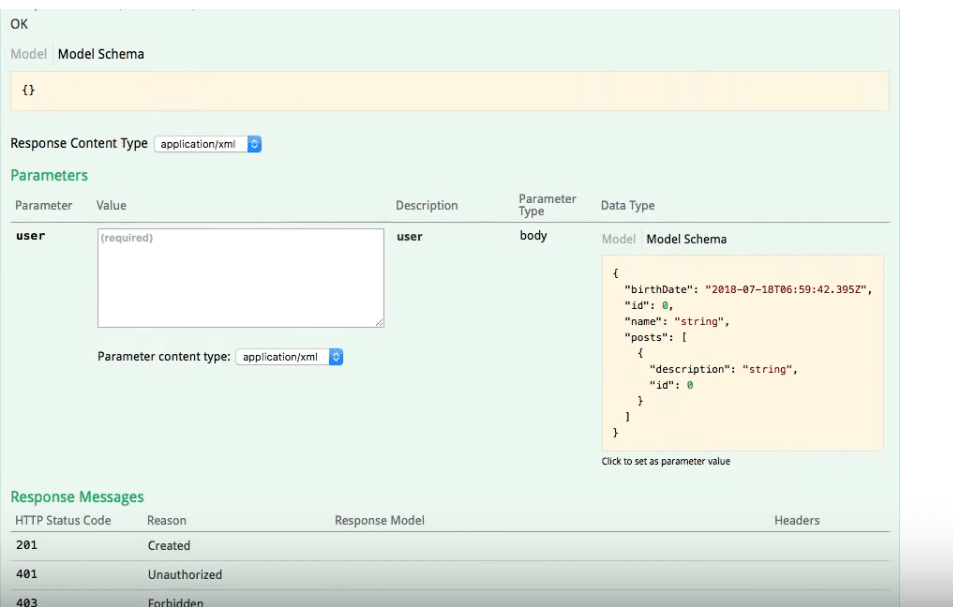 Swagger tells us how to structure the request message and specify the individual field formats inside. It will also tell you the type of response you get back, along with the response code.

What Swagger generates out of the code is called a contract.

The advantages of this approach are mainly:

The disadvantages of this approach are as follows:

No Target for Teams

As the contract cannot be known before the service is developed, there is no target for the various stakeholders in development. Hence, there is every chance that directions go wayward, and unnecessary changes are made, leading to wastage of effort.

In some older frameworks, it is not that easy to generate the contract from the code. As a result, it is quite common for the contracts generated not being compatible across platforms.

Check out our video on this:

How to Develop a RESTful Web Service in ASP.NET Web API