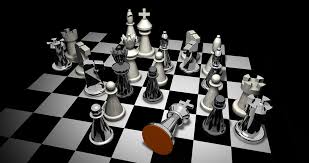 I had the opportunity to hear Craig Kerstiens, Head of Product for Citus Cloud at Microsoft, speak at the Percona Live User Conference day two keynote. Craig talked about how Postgres has evolved from being respected by DBAs to loved by application developers over the last few years. 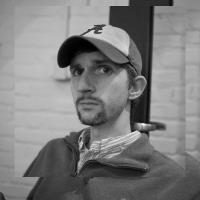 Postgres is winning developers’ hearts. DB Engines has named Postgres as the DBMS of the year for the last two years as it has gained more popularity in their rankings than any other of the 343 databases they monitor.

Stack Overflow runs a survey each year asking developers about their favorite technology and Postgres was "loved" by 62% of more than 100,000 respondents, second only to Redis.

In Hacker News, Postgres has been outpacing MySQL, MongoDB, and SQL Server in percent of posts since March, 2015.

According to Craig, developers are the new kingmakers. Developers determine what languages, tools, and frameworks will succeed. If you are selling technology solutions you need to reach developers since the CIO and the CTO are the last to know what solutions and tools developers are using — what makes their jobs simpler and easier, and makes them more efficient.

Postgres is gaining popularity as more developers and enterprises move beyond RDBMS to a data platform.

It's very flexible and works with everything.