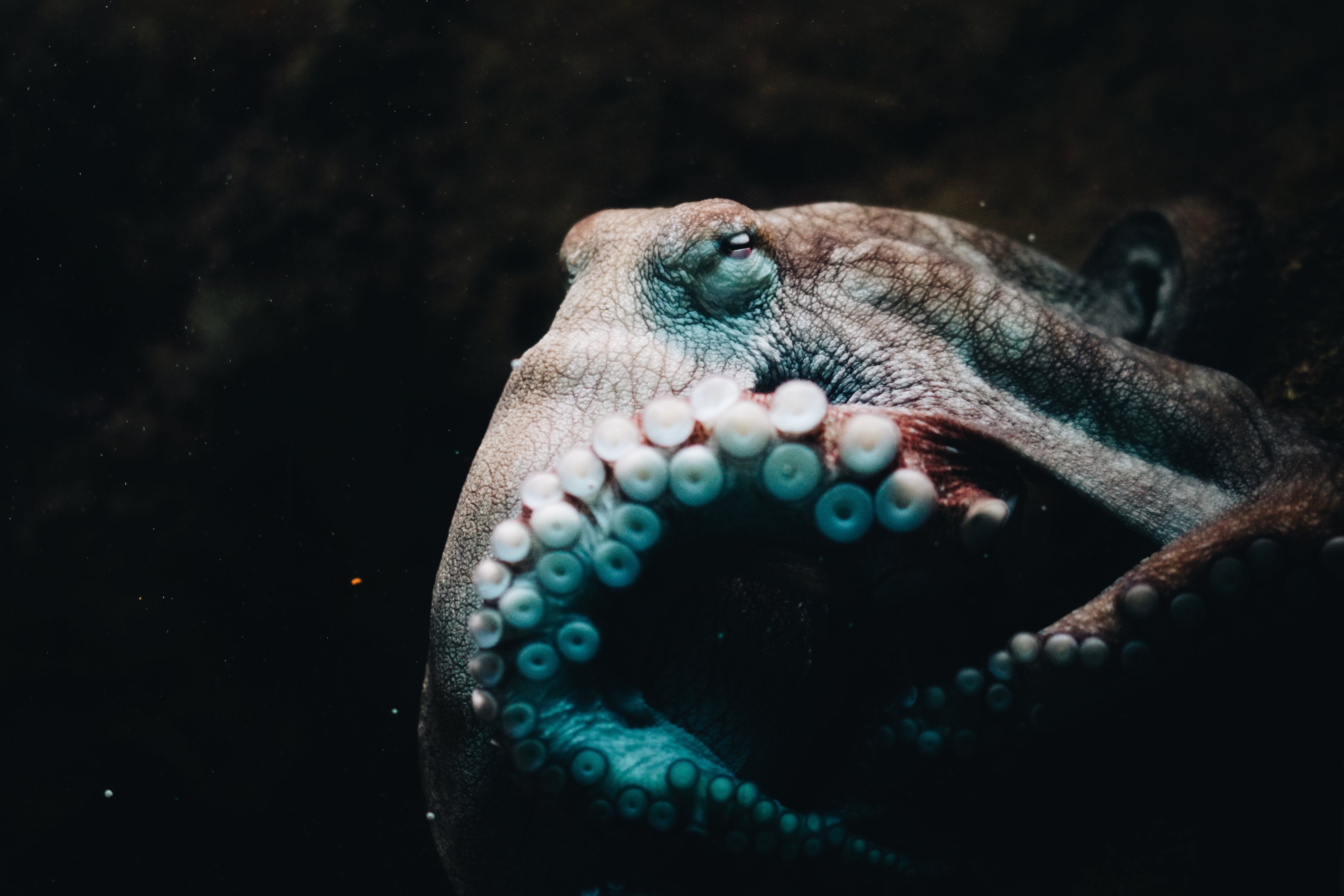 If we want to run services with the docker-compose tool we have to follow these steps that are also defined in Docker documentation.

We need a docker-compose.yml file to write the services. In a Dockerfile, we defined the environment of the application, and in docker-compose file we write down the other properties of services, like which service will run on which port, which service will be dependent on other services, which port will be forwarded to other port for public access, define network, cluster applications, etc.

You may also enjoy: Getting Started With Docker Compose

Now we can download the code from here. Or we can clone from and checkout the feature/docker branch.  Here we can see the Dockerfile is similar to the code described on my previous article.

Now we will apply some commands to run our application. I think we have already downloaded project from the above link. We will go to the project root directory. To run the application we will use following commands:

So, I think after running docker-compose up, It runs the application with all services in the Docker machine. Ignore some initial exception logs for database communication. To check whether it runs or not, we can check http://localhost:10222/book. We can see the list of books here.

A Developer's Guide To Docker (Part 2): The Dockerfile

Speed Up Development with Docker Compose