This is a two-part article series. This is part 2 of the series, where we will create a GitLab pipeline to register the Docker image of the Ansible playbook to a Docker registry and deploy it to Kubernetes.

In Part 1, we created an Ansible playbook and Dockerized it to create a Docker image and run it as a Docker container. We logged in to that container to run the ansible playbook.

In the technology world of efficiency, we tend to automate everything possible to reduce repetitive manual tasks and effort. The GitLab pipeline plays a vital role in this journey.

At a basic level, the GitLab pipeline gets used to build, test and deploy code in stages. It helps

In this article, we will create a simple GitLab pipeline with two stages, as below: 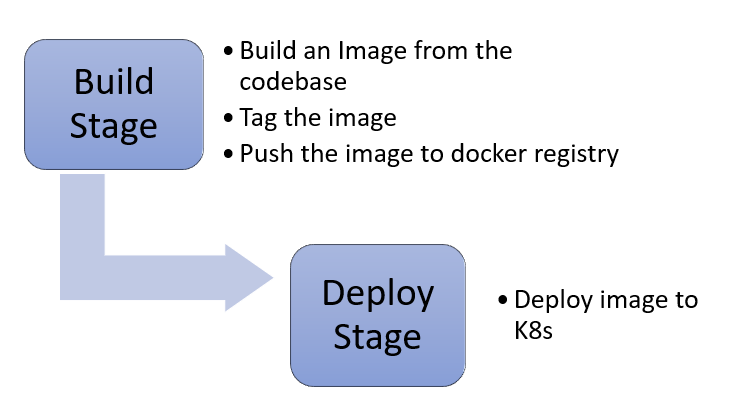 Create a Repository in Docker Hub

Once you log in to the Docker Hub, create a repository named "demo":

Find CI/CD on the left-hand side navigation bar. The pipelines can be viewed from that menu option. At this point, there will be no pipeline displayed as we have not created any yet.

Now we will have to find a runner where we can run our pipeline. 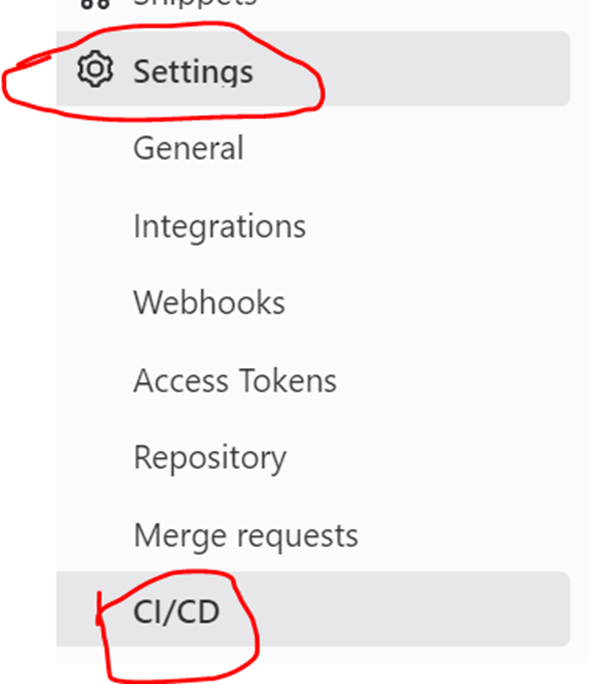 On the right-hand panel, scroll down to find runners available. Use a runner which provides a Linux environment. If there is none exists, then create one by following Registering runners | GitLab.

Save the runner's name to refer to it later.

On the same page, scroll to find the "Variables" section. 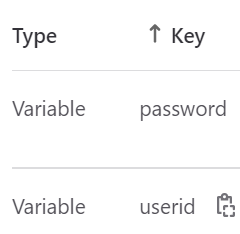 Check-in Kubernetes config file. This file has to be retrieved from your K8s environment to log in to K8s.

Checking below code snippet as Deployment.yamlfile. This file will be executed by pipeline to deploy to K8s.

Replace the <docker-hub-user-id> with your Docker Hub UserID.

This is the key file to the pipeline. It is a YAML file that needs to be created under the project's root folder. This file automatically runs whenever you push a commit to the server.

Please make sure to replace <runner-name> with your runner name <docker-hub-user-id> with your Docker Hub UserID.

Committing this file will trigger the CI/CD pipeline.

Some of the common issues can be mitigated by making sure: