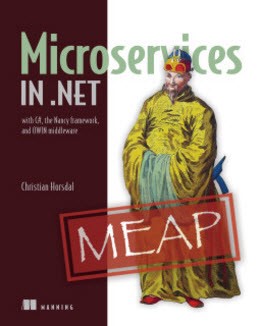 This article was excerpted from my book Microservices in .NET.

When working with any non-trivial software systems, we must expect failures to occur. Hardware can fail. The software itself might fail due, for instance, to unforeseen usage or corrupt data. A distinguishing factor of a microservice system is that there is a lot of communication between the microservices.

Figure 1 shows the communication resulting from a user adding an item to his/her shopping cart. From figure 1 we see that just one user action results in a good deal of communication. Considering that a system will likely have concurrent users all performing many actions, we can see that there really is a lot of communication going on inside a microservice system. 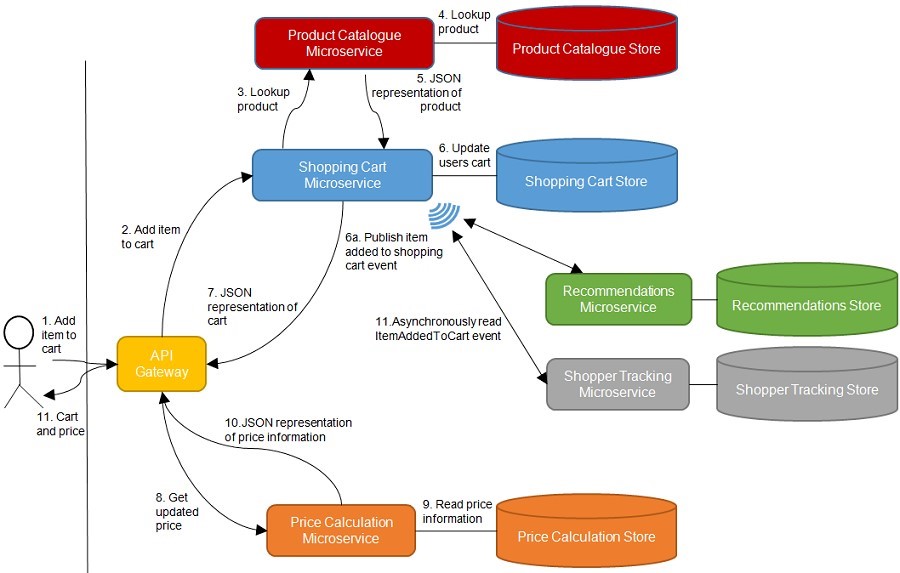 Figure 1 In a system of microservices, there will be many communication paths.

Once we accept that failures are bound to happen and that some of them may result, not just in a degraded end-user experience, but in errors, we must make sure that we are able to understand what went wrong when an error occurs. That means that we need good logs that allow us to trace what happened in the system leading up to an error situation. "What happened" will often span several microservices, which is why you should consider introducing a central Log Microservice, as shown in figure 2, that all the other microservices send log messages to, and which allows you to inspect and search the logs when you need to. 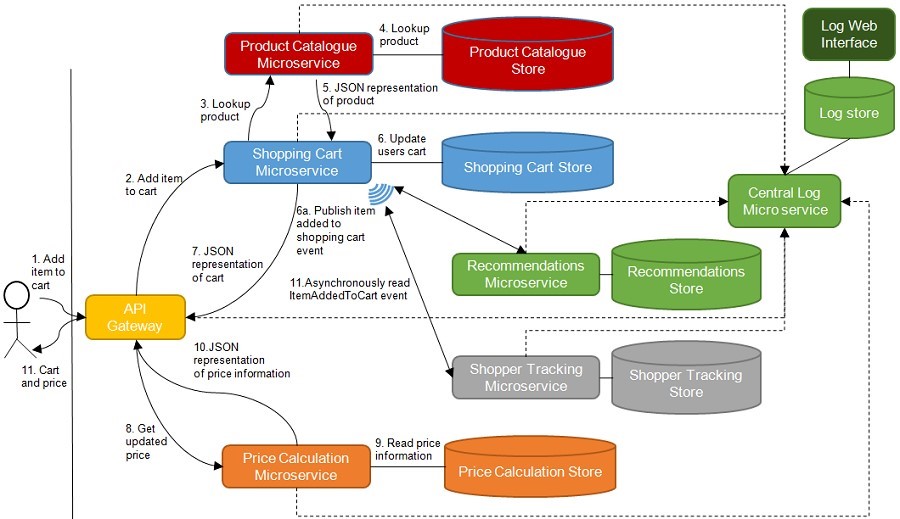 Roll Forward vs Roll back

When errors happen in production, we are faced with the question of how to fix them. In many traditional systems, if errors start occurring shortly after a deployment, the default would be to roll back to the previous version of the system. In a microservice system, the default can be different. Microservices lend themselves to continuous delivery. With continuous delivery, microservices will be deployed very often and each deployment should be both fast and easy to perform. Furthermore, microservices are sufficiently small and simple so many bug fixes are also simple. This opens the possibility of rolling forward rather than rolling backward.

Why would we want to default to rolling forward instead of rolling backward? In some situations, rolling backward is complicated, particularly when database changes are involved. When a new version that changes the database is deployed, the microservice will start producing data that fits in the updated database. Once that data is in the database, it has to stay there, which may not be compatible with rolling back to an earlier version. In such a case, rolling forward might be easier.

Do Not Propagate Failures

In all of these situations, the microservice under stress cannot continue to operate the way it normally does. That doesn’t mean that it’s down, only that it must cope with the situation. 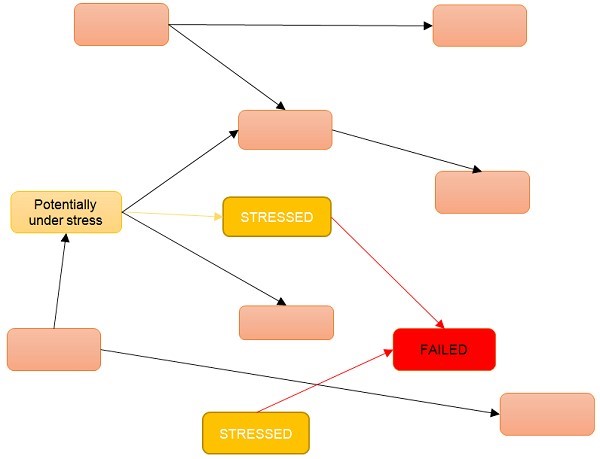 As we can see from these examples, stopping failure propagation comes in many shapes and sizes. The important thing to take away from this article is the idea of building safeguards into your systems that are specifically designed to stop from propagating the kinds of failures you anticipate. How that is realized depends on the specifics of the systems you are building. Building in these safeguards may take some effort, but it’s very often well worth the effort because of the robustness they give the system as a whole.

Published at DZone with permission of Christian Horsdal. See the original article here.