The upgrade documents to use can be found here.

I was able to quickly and easily upgrad from HDP 3.0.1 to HDP 3.1. This is the stable release you were looking for. This is the new Dockerized platform you need. 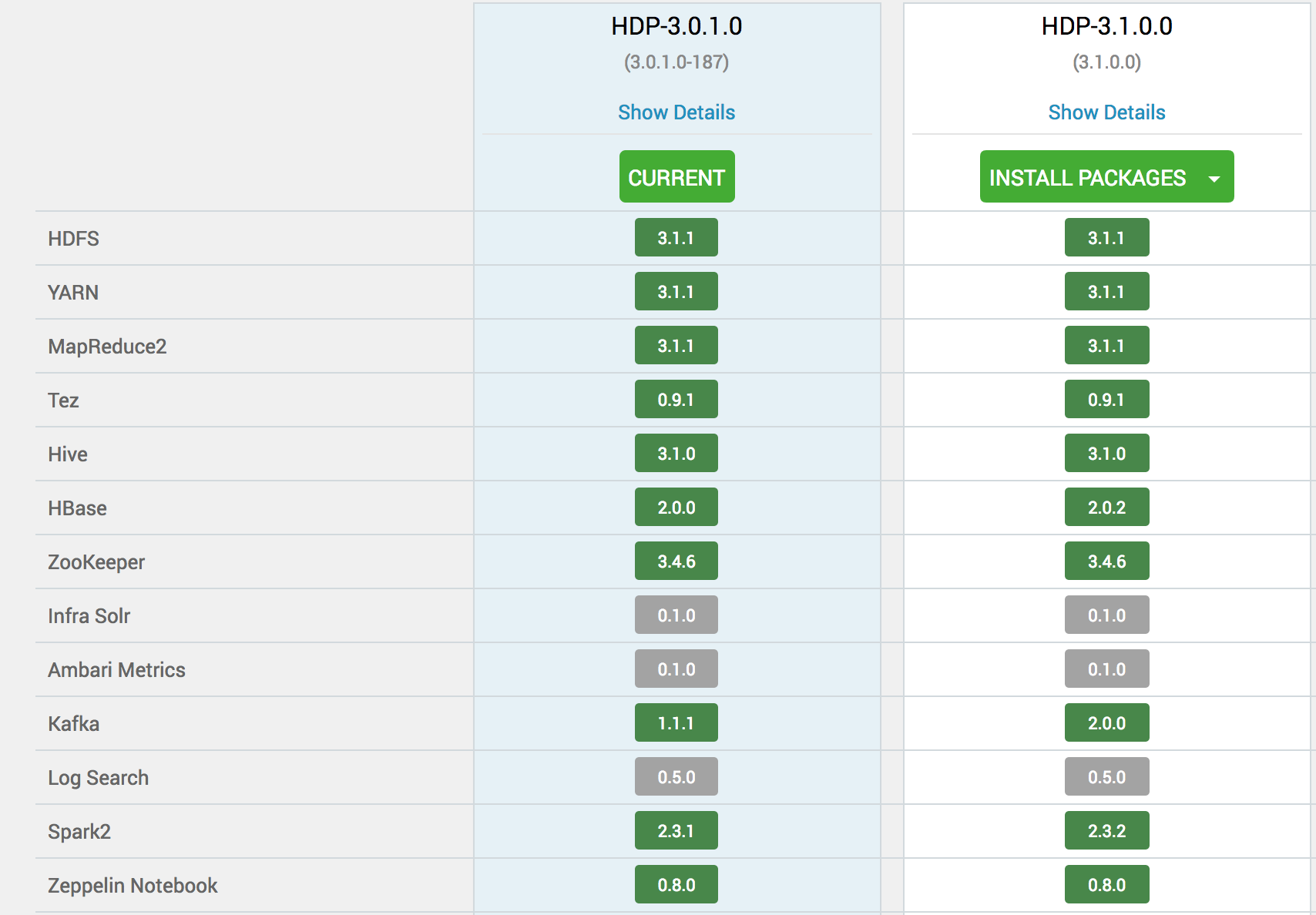 The latest maintenance release of our open source management tool for provisioning, managing, and monitoring HDP contains a number of fixes. For more details on the specific fixes, please see the Ambari Release Notes. We encourage current users of Ambari 2.7 to upgrade to 2.7.3 to take advantage of these fixes.

SmartSense 1.5.1 is the latest maintenance release focused on bug fixes and diagnostics capture improvements. For more information about the fixes introduced with this release, please see the SmartSense Release Notes. 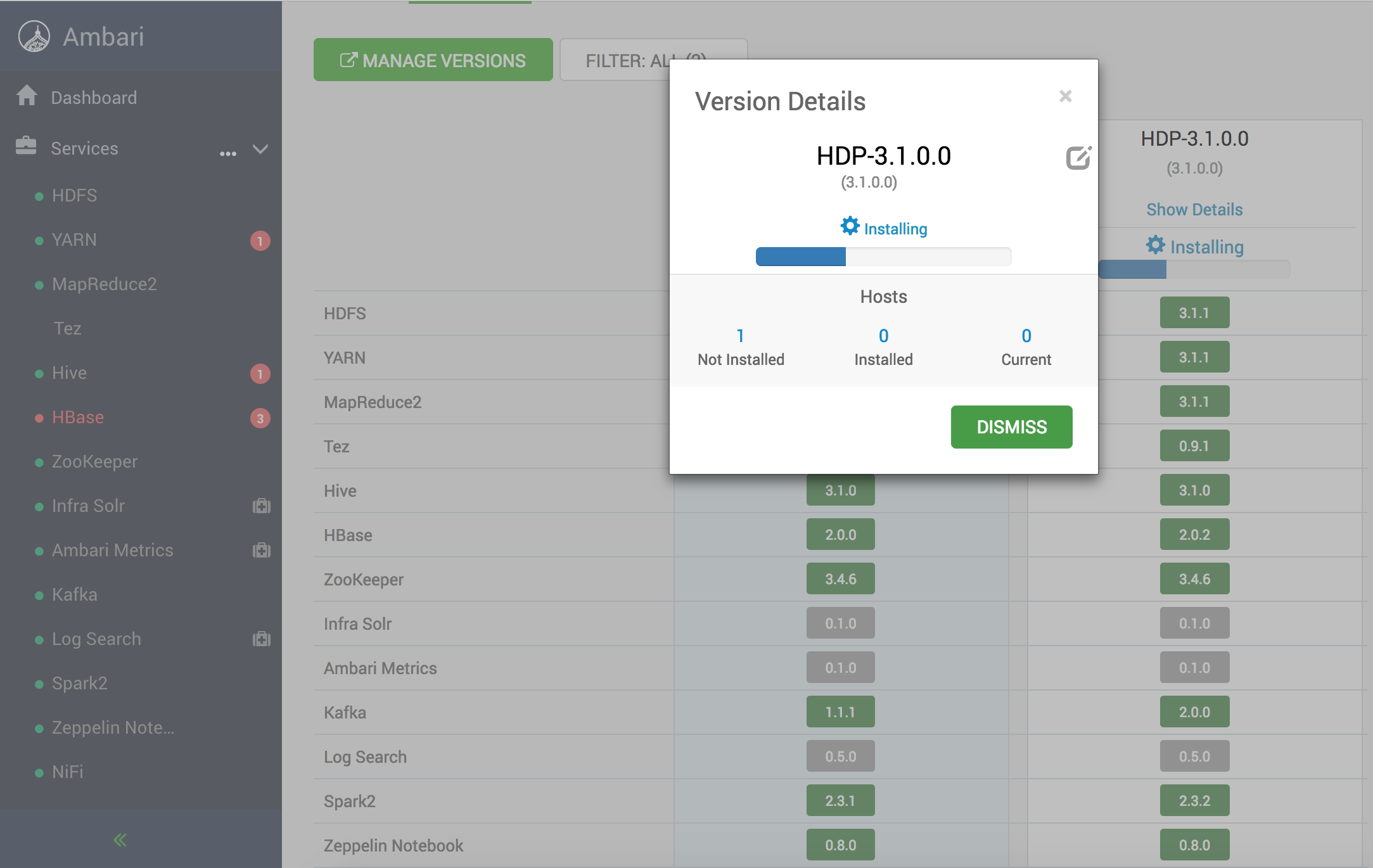 From improved UIs to faster performance to Dockerization to more features, you hav to try HDP 3.1 now.

Using Cloudbreak you can spin one up in your cloud of choice in minutes as a full web click experience. Start ingesting, running, querying and apply machine learning to data in real-time at massive scale. All of this is open source and available for you to use now.