As described in my previous article, we are handling a performance issue when solving 100k row decision tables. 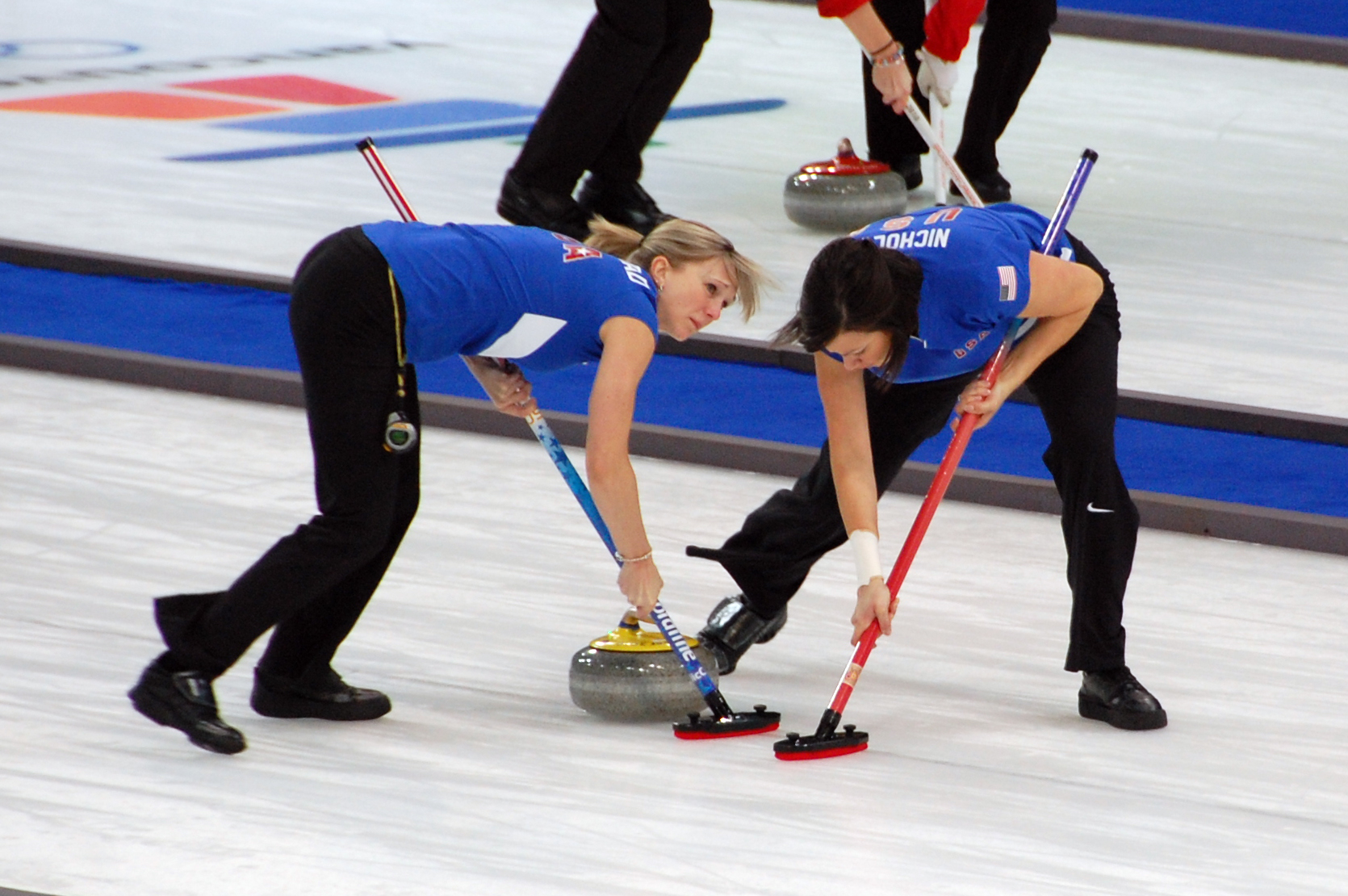 Following the vertical thinking of solution 1, I think we can improve the situation corresponding to the problems:

When drools using rule template + Excel to fire rules, what it actually doing under the hood is:

So can we do the first step before the runtime? even better can we do even the first 2 steps of transformation?

One stone two birds, it makes what is good even better. In order to apply the drools executable model solution, we need to convert the raw Excel format into Drools awareness spreadsheet decision table. It can be managed by 'kie-workbench,' so problem 2 is resolved. What we need to do is simply add the Drools syntax 'header' into the decision table.

As you can see that:

B7: f1: ClientObject, it is the Fact declaration;

B8: descr matches $param, it is the condition logic

Let’s have a quick review of the change, then test the performance improvements.

Solution 2 is stored in the precompile-rule-solution branch.

1. In your rules pom.xml, drools-model-compiler is required.

Since we have converted the excel file into Drools awareness format excel file, we can get rid of the rule template. And update kmodule.xml as following:

You can observe the kie-maven-plugin tasks build log which shows how we precompile the rules.

What kie-maven-plugin does for us is:

So when myapp client code loads the jar file, it would directly call the byte code without bothering to analyse the Excel file and do the drl parser, etc.

What’s important is that the business logic is still wrapped as its own project, not leaking into generic application code and lifecycle.

Let’s see the performance of solution 2:

Put the performance data into a table to compare:

Sometimes this is not obvious to some users when they start to adopt rules oriented application framework. But it’s quite important from a rules governance perspective, such as version-controlled your rules data, deploy testing, and release your business rules. With the help of kie-workbench, all those features are already provided out of the box.

Solution 2 has two shortcomings, I think.

For a 10k rows number, the compilation time of 1.5 mins seems acceptable. It actually generated and then compiled 10k small Java files.

But for 100k rows numbers, it does not come out a reasonable compile time. It takes ~15 mins to complete. It would become very awkward no matter for dev experiences or CICD experiences. It just took too much effort when the rules became a certain level of amounts.

2. When the rows number is too big, like 100k rows, the performance improvement is very small.

Comparing the big effort to precompile it, the performance gain is not so big as we can see from the comparison data in the table.

For a certain number of decision tables, it seems that precompiling the rules can improve the runtime performance dramatically. And it’s worth a try, I think.

However, when decision tables come to 100k, it seems that it still doesn't produce very good results.

However, in reality, it’s quite common that keywords or condition values become very large. So we still need some better solutions to tackle 100k row decision tables.

In my next article, I will show a different approach to transform the dimension of fact and rule to improve performance.