In TCP protocol services, clients send text or binary messages to the service and receive responses from it. Apache JMeter™’s TCP Sampler and TCP Sampler Config elements load test these types of services. 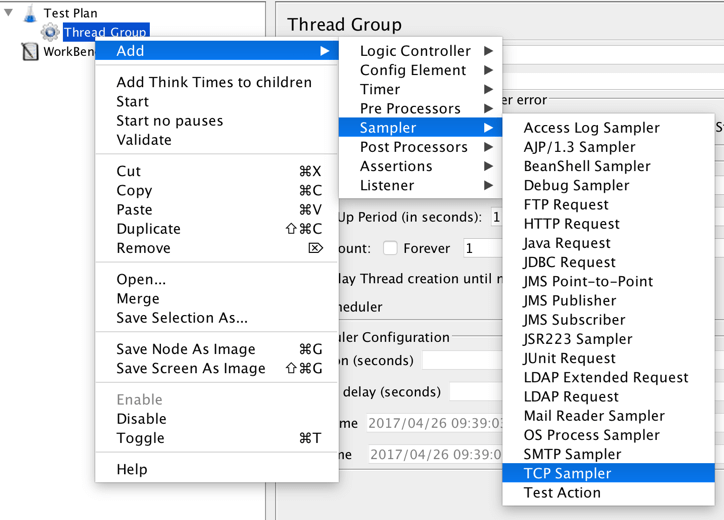 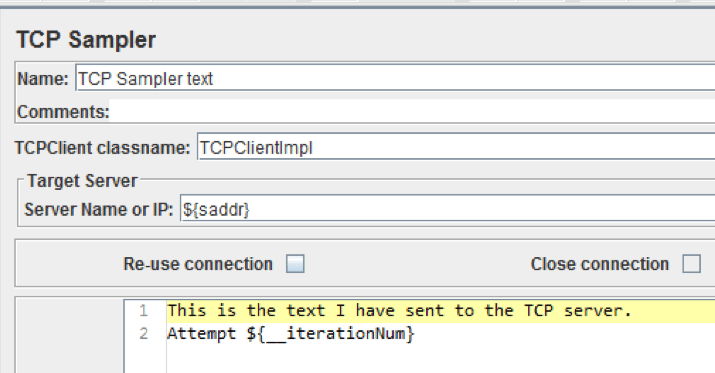 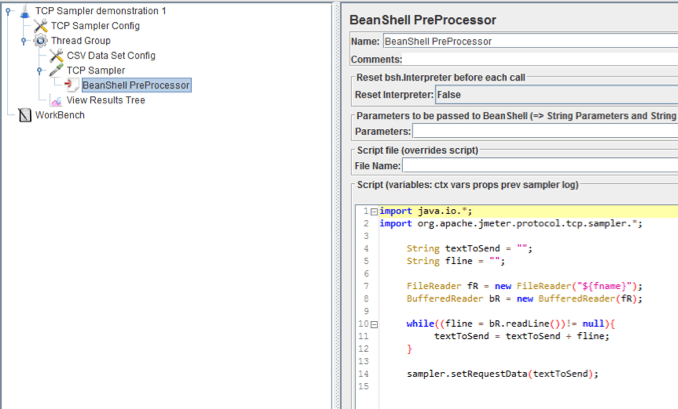