When I started learning JMeter, I had thought of running it in a traditional way (run the test-plan, observe the csv, analyze and send a report to the client). It seemed very boring but I wanted to have hands-on time on JMeter. So, I started exploring it. Midway through, I decided that my journey to learn to run JMeter is interesting and that’s when I decided to write a blog. So here I am, sharing what I learnt.

In This Blog, You’ll Learn

Apache JMeter is a leading open-source tool for load and performance testing.

If you wanna kick-off with the basics of Jmeter, you can go through the Youtube tutorials at this link.

After you are done with the theoretical part (which is often boring), let’s start the interesting one.

You have two options to create a test-plan. Pro tip: second one is simpler. 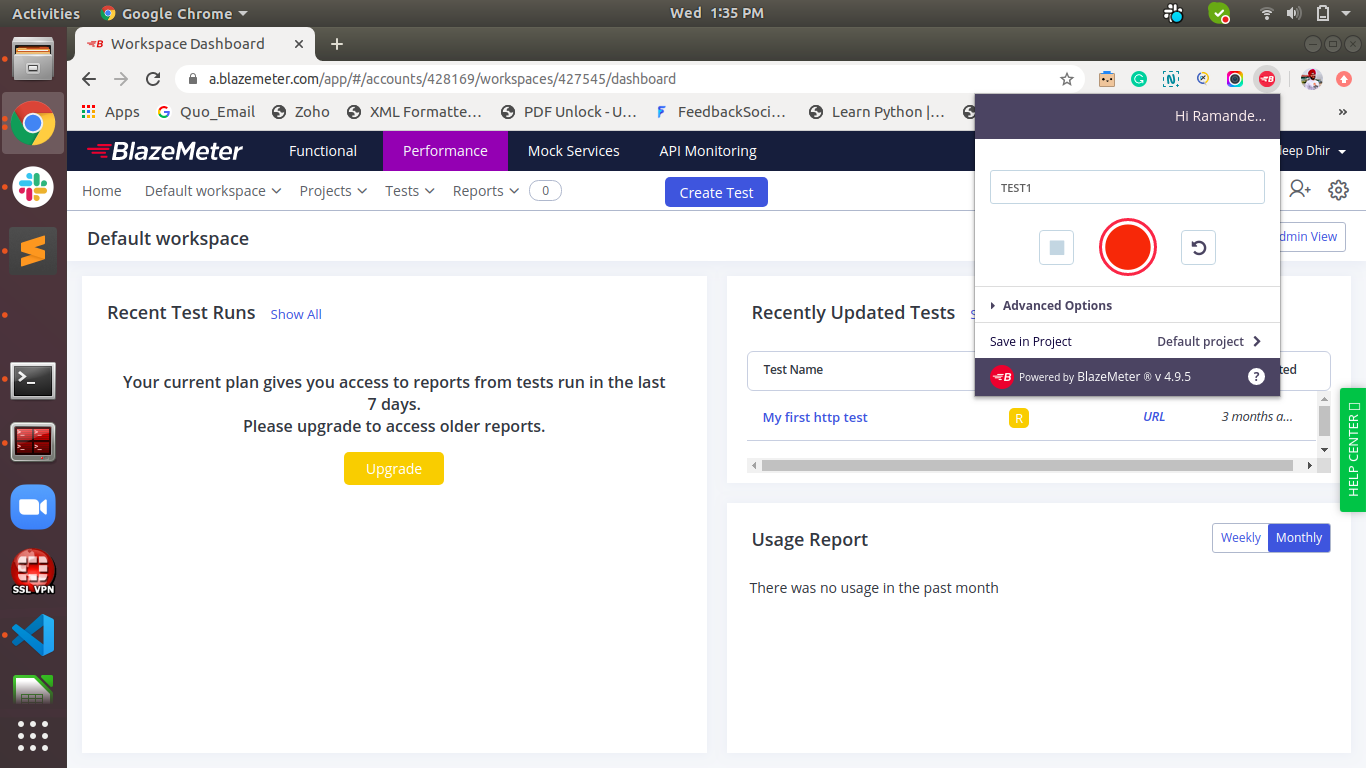 Till this point, it was like a cake-walk for me. I thought: dude! Is that it??

Nayy. Let’s move ahead and make this run a cool one.

Create a Docker File (Which Will Install Java, Jmeter), entry.SH and run.SH Files

This file contains all the dependencies required to set-up an environment. As a practise, it is recommended to have only dependencies related commands here (please don’t write a command to copy your JMeter test-plan in Dockerfile, I made this mistake in the first phase).

The dependencies would be:

Well well well, I drank too much coffee to make this file run successfully (exhausted face).

Ta-da, the test-plan had been Dockerized now 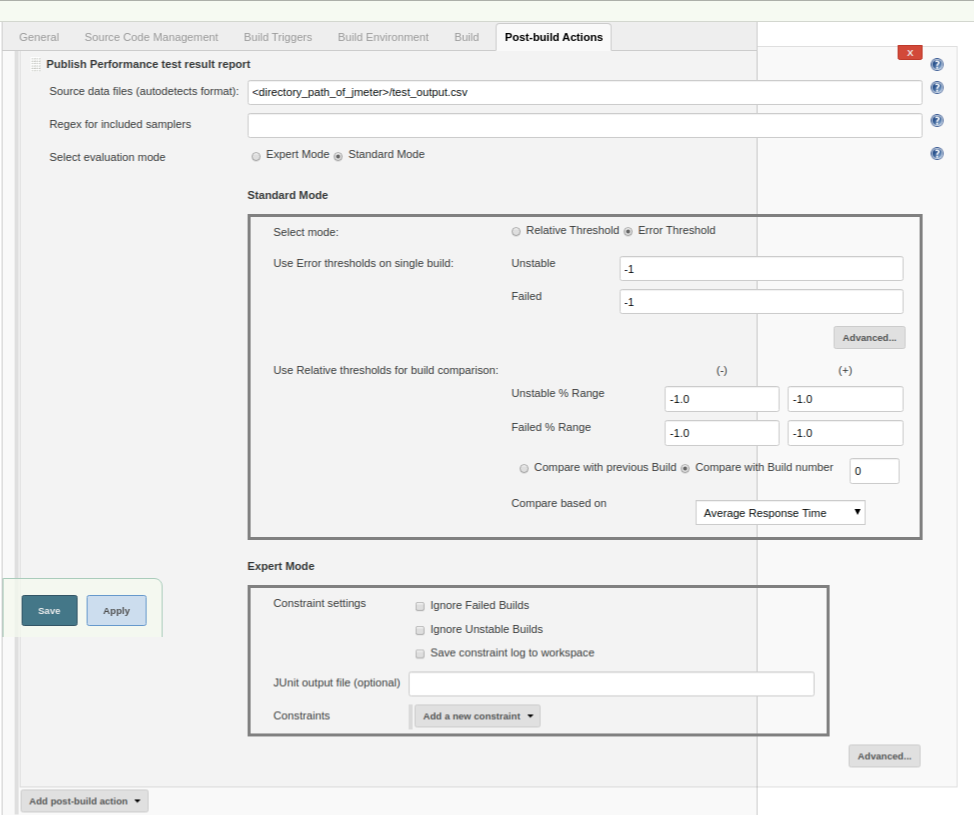 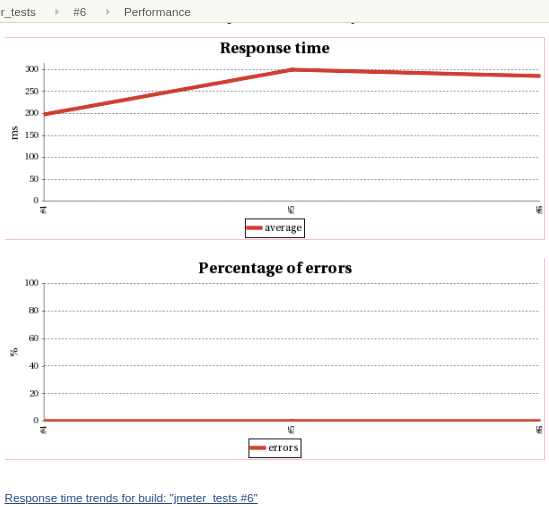 In conclusion, running a test-plan via Docker is simpler and easier to maintain. Hope this would be helpful to you as well.

Published at DZone with permission of Ramandeep Dhir. See the original article here.