Let's see in brief what is the purpose of running the spring-boot app in a container, we are hearing about modularising the application and making it a single independent service and then run this modular service, we don't need a huge computation machine to run the small service, we can leverage on the small computing piece called container which works based on OS concept namespace, where a small amount of computational power (CPU/Memory/Storage/Network) is provided from the underlying machine so that we can have a small dedicated computational power for multiple lightweight services where each service will run in a separate container.

Steps to Run Spring Boot Application in a Container

4. Here we will go over the docker image file, running an instance of the image will create the container which will have all the pre-configured procedure required to run the spring boot application, we need a platform to run the application here

5. Let's go through steps to run and manage the docker image, 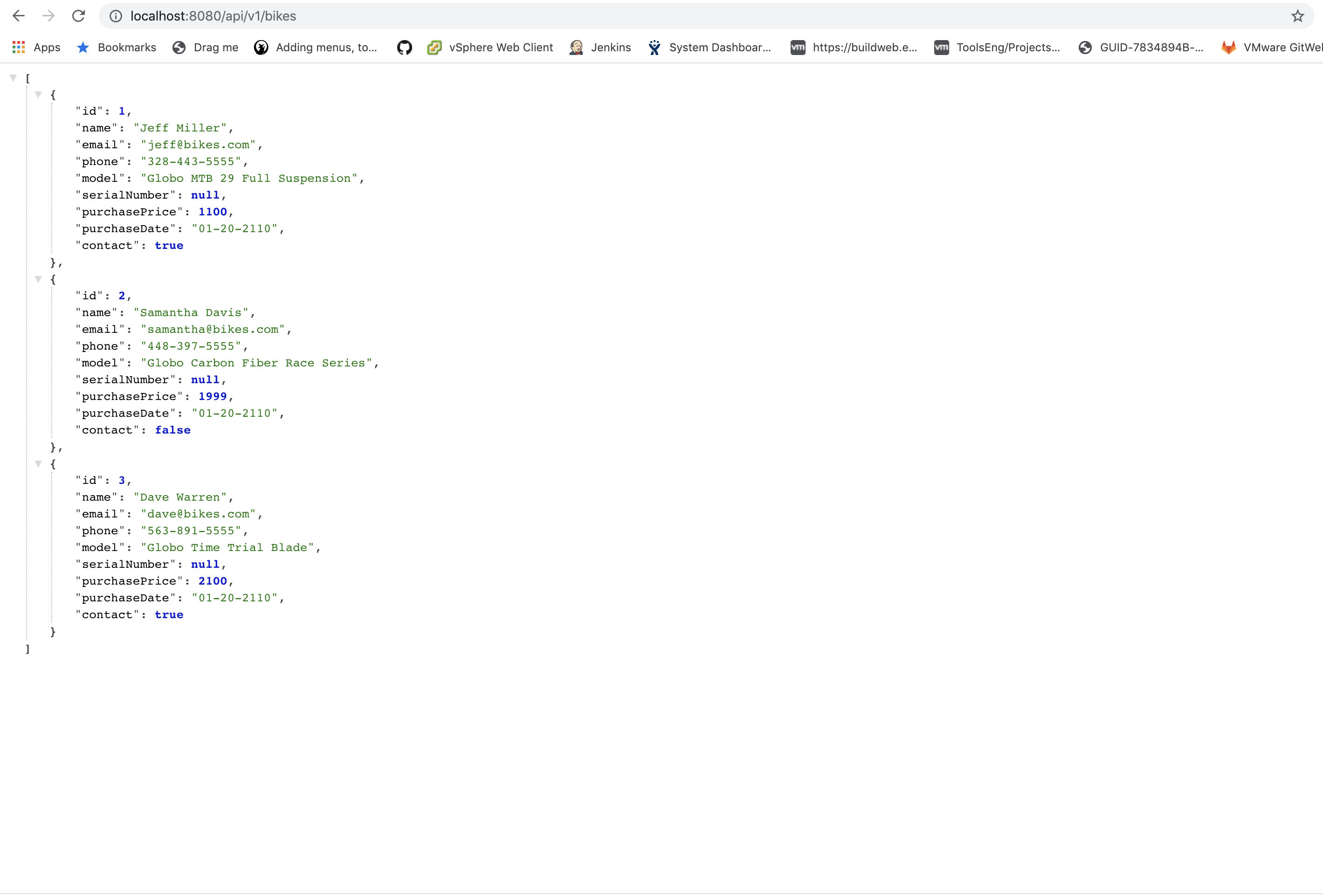