Here are the previous articles comparing architecture, database objects, data types, data modeling, statements and features, and indexing of Oracle with Couchbase. This post will focus on optimizer.

To database what Yoda is to Star Wars, optimizer is. - Yoda

Separating the HOW (logical, physical representations, access methods) from WHAT (the SQL query) was the genius of the relational model. SQL has been unreasonably effective for relational models and beyond. A good optimizer is critical for SQL irrespective of the data model. The job of an optimizer is to produce an efficient execution algorithm, commonly known as the query plan or simply the plan.

*See the full intro to Couchbase for the Oracle developer series here.

Below is a typical flow of query execution: 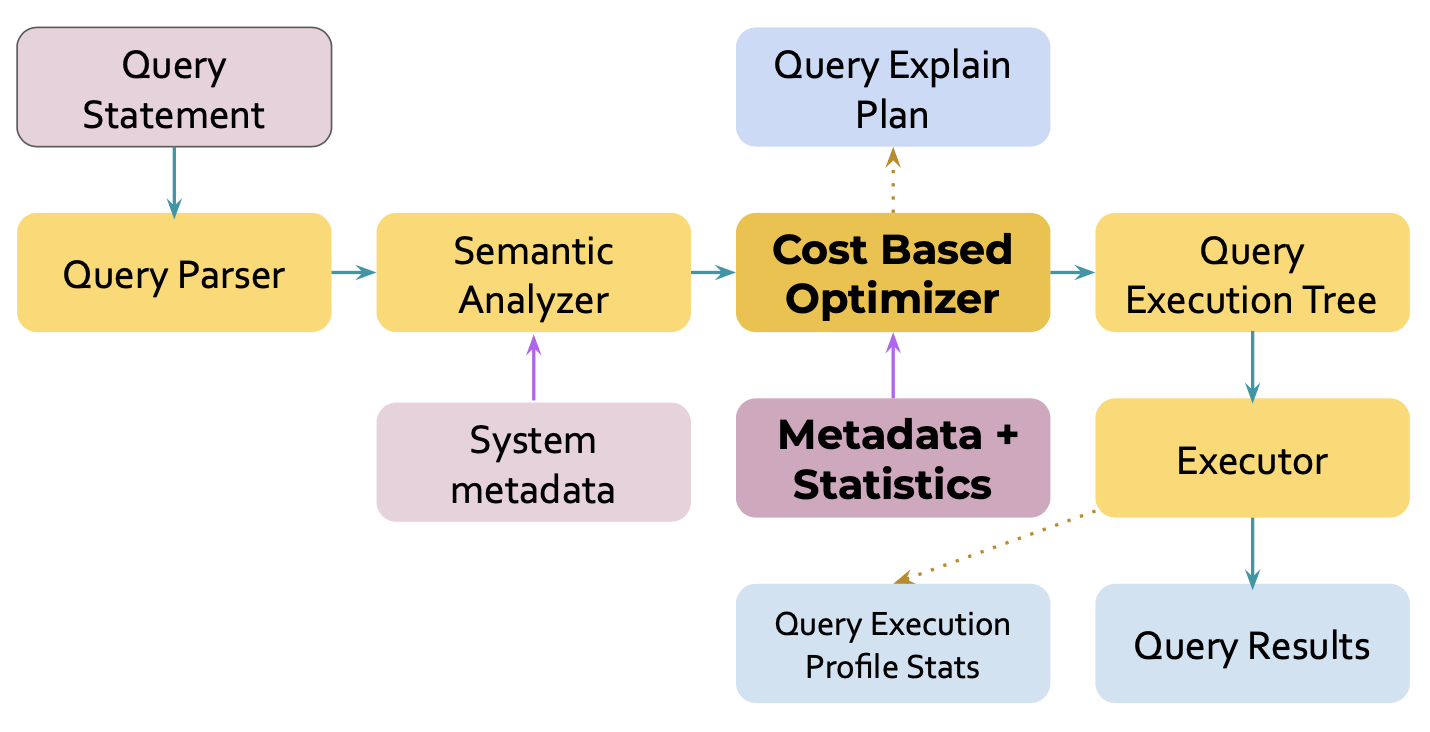 The job of the optimizer is to transform the query into a query plan: 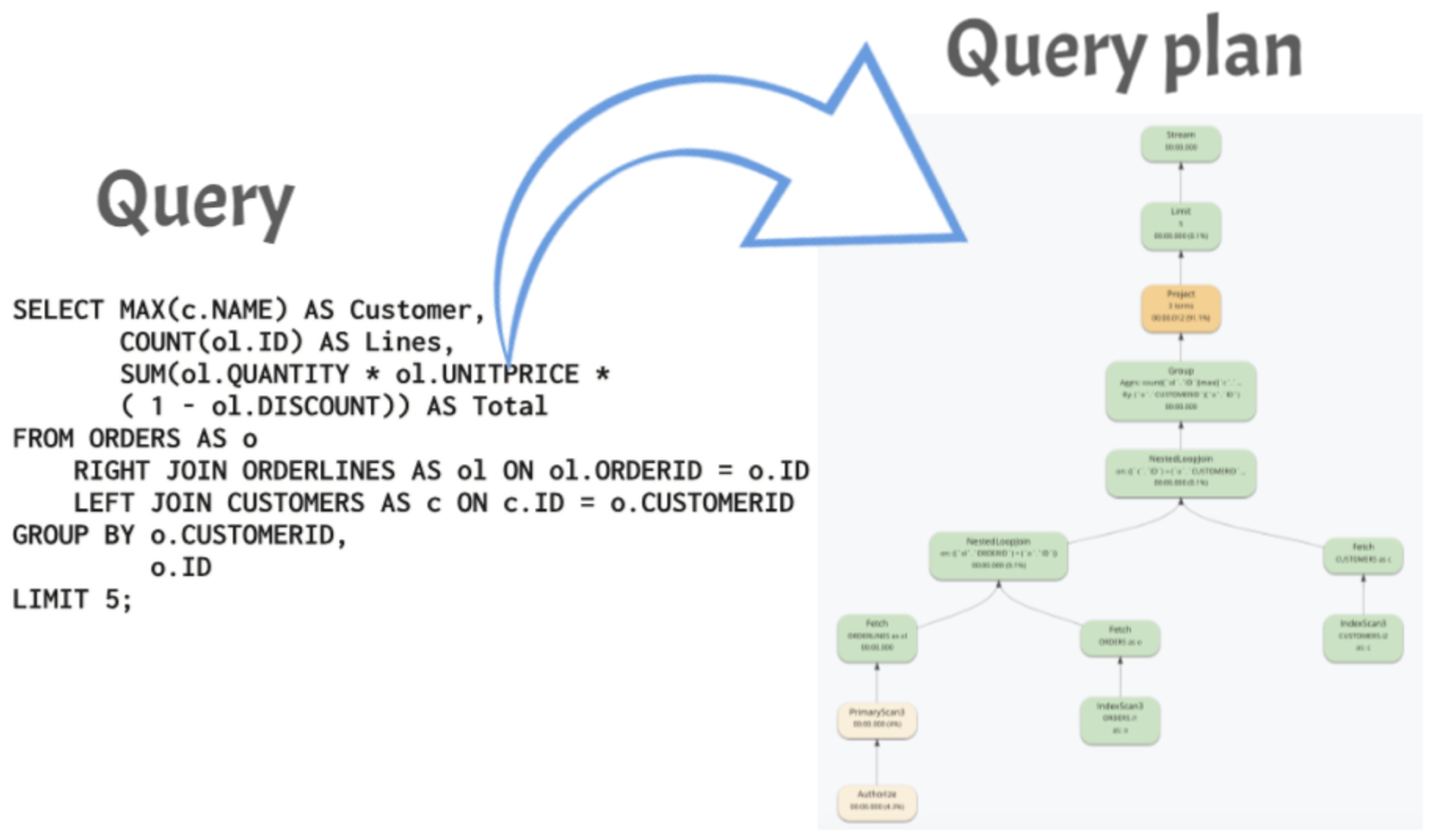 To achieve that, at a high level, the query optimizer does the following steps:

SQL Maria has great byte-sized videos explaining the Oracle Optimizer.  Much of the Oracle features and descriptions in this article are from them.  Oracle’s SQL tuning guide is also a great resource for learning about the Oracle optimizer. Optimizer is the key to the success of SQL and the performance of your queries.

Let’s deep dive into each of the optimizers and compare the features.