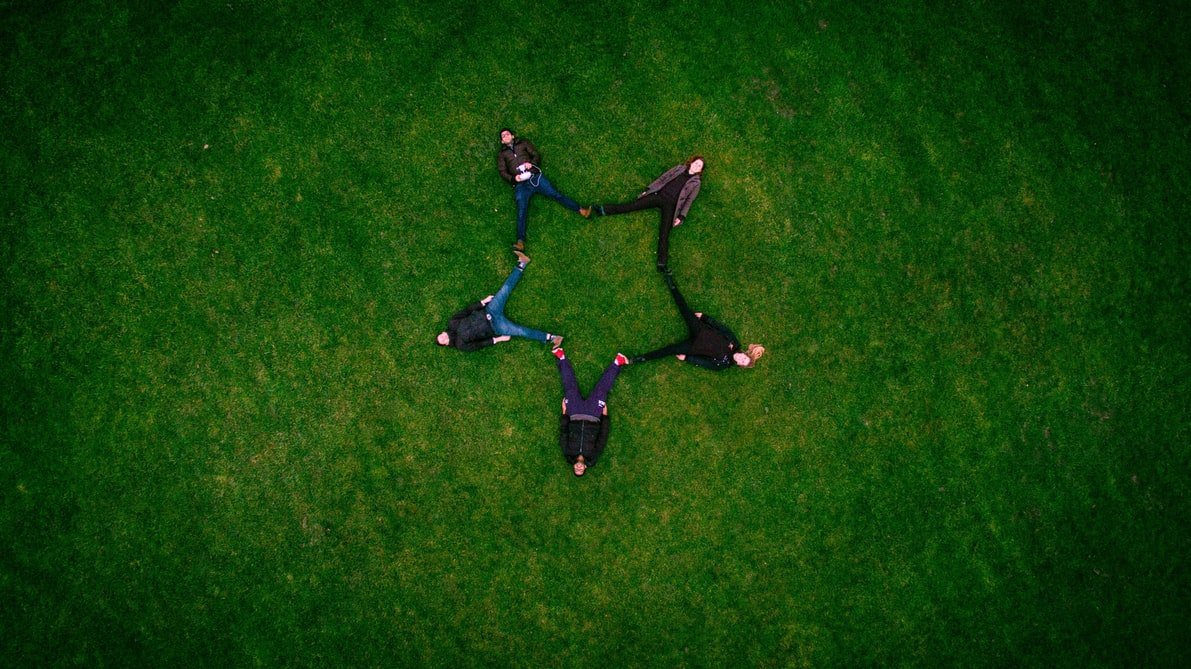 In a previous post, we looked at running tasks across multiple threads using the ExecutorService. Accessing and manipulating an object from multiple threads can pose a problem when the object in question holds state. If multiple threads attempt to modify shared state, behavior can unpredictable and result in data being left in an inconsistent state.

You may also like: Java Concurrency in Depth: Part 1 & 2

Take the simple BankAccount class below. It holds state in the form of a balance, which can be increased and decreased using the credit and debit methods. When used in a single-threaded context, this object will behave as expected, crediting and debiting the amounts specified.

However, when multiple threads call the credit and debit methods simultaneously, we can end up with unpredictable behavior and an incorrect balance. To see this in action, the test method below uses an  ExecutorService to submit 100 account debits and 100 account credits, each for £100.

After all debits and credits have run, we'd expect the account to have a balance of zero. However, what I ended up with was a balance of -100 as shown below. Note that if you're running the sample code, it may take a number of runs before you see a non-zero result.

So, What's the Problem?

The credit method takes the current balance, adds a specified amount to it, and then assigns the new value back to balance. The problem is that adding a value to balance and then assigning that result back to  balance is not an atomic operation. That means that it doesn't happen as one distinct unit of work. Instead, a thread may add the specified amount to the current balance, and before it has a chance to assign the new value back to balance, the balance variable may be updated by another thread. At this point, the balance value held by the first thread is stale and the resulting variable assignment is incorrect.

To resolve the issue, we need to ensure that balance = balance + amount becomes an atomic operation, performed in isolation by one thread at a time.

The simplest way to achieve this is by marking the method as synchronized. A synchronized method uses an implicit lock to ensure that only 1 thread at a time can enter the method. As a result, any shared state referenced inside the method is no longer vulnerable to being manipulated by multiple threads at the same time. In this instance, the shared state we're protecting is the account balance.

While synchronizing an entire method can be useful, it's sometimes preferable to only synchronize a portion of a method instead. If you think about it, synchronizing a method creates a bottleneck by allowing only 1 thread into the method at a time. This bottleneck, known as contention, is a result of multiple threads competing to acquire a single lock. Contention can have an adverse effect on performance, so it can be preferable to synchronize only vulnerable code rather than an entire method. Thankfully, the  synchronized block below allows us to do exactly that.

When defining a synchronized block, you must specify an object on which to lock. The intrinsic lock of the specified object is used to control access to the synchronized block. A typical approach is to use the current object by specifying this (shown above).

A final thread-safe version of the original BankAccount class is shown below.

Granular Control With the Lock Interface

While synchronized methods and blocks are sufficient in most instances, there are times when greater control is required. The Lock interface defines a set of locking operations that provide developers with more granular control for writing thread-safe code. ReentrantLock is a common implementation of the Lock interface and one we're going to discuss in next few sections.

The code snippet below creates a ReentrantLock using its no argument constructor.

The code snippet below is an updated version of the BankAccount credit method we looked at earlier. Instead of using the synchronized keyword I've used a  ReentrantLock to control access to the vulnerable code. When a thread enters the method it will call lock in an attempt to acquire mutually exclusive access to the ReentrantLock. If the lock hasn't already been acquired by another thread, it will be acquired by the current thread, which will then be allowed to proceed.

If the lock has already been acquired by another thread when lock is called, the current thread will block until the lock becomes available again.

After the balance has been updated the unlock method is called to signal that the current thread is finished and the lock is released. At this point, the lock can be acquired by a waiting thread.

The lock method we looked at above attempts to acquire a lock, waiting indefinitely if it's not available. This is the same behavior as a  synchronized method or block. There are, however, times when we may want to limit the amount of time we're willing to wait for a lock, especially if we have a large number of threads competing for the same lock. Rather than have many threads blocked waiting for access, we could take some other course of action when a lock isn't available. Luckily, ReentrantLock provides this flexibility via two flavours of the tryLock method.

Acquiring a Lock With tryLock()

ThetryLock method checks for the availability of the lock, returning true if the lock is available. When tryLock returns true the current thread acquires the lock and is free to execute whatever vulnerable code is being protected. If the lock is held by another thread and not immediately available tryLock will return false, allowing the application to immediately take some other course of action.

Why Would I Need a Read & Write Lock?

When a thread attempts to read from or write to a HashMap using any of the above approaches, it will obtain mutually exclusive access to the lock, blocking all other threads from reading or writing at the same time. While this is the desired behavior when writing to a HashMap, there is no reason why we should stop multiple threads reading from the HashMap concurrently. Reads do not manipulate the HashMap in any way, so there is no reason to limit reads to only 1 thread at a time.

Like ReentrantLock, the ReentrantReadWriteLock can be instantiated with an optional boolean to indicate whether or not a fairness policy should be established. If a fairness policy is chosen, threads will acquire the lock in the order they've requested it.

When the write lock is acquired by a thread, that thread has mutually exclusive access to the ReentrantReadWriteLock. At this point, no other thread can obtain a read or write lock, meaning that the HashMap can not be read from or written to by any other thread.

While the example above serves to demonstrate the fundamentals of ReentrantReadWriteLock, in reality, we wouldn’t use it to synchronize access to a HashMap. Instead, we’d make use of the Collections class, which has a method that takes a Map and returns a thread-safe equivalent, as shown below:

The sample code for this post is available on GitHub, so feel free to pull it down and have a play around. If you have any comments, questions, or suggestions, please leave a comment below.

A Birds-Eye-View on Java Concurrency Frameworks