Java Microservices are increasingly used in the development world as developers work to create larger, more complex applications that are better developed and managed as a combination of smaller services that work cohesively together for larger, application-wide functionality. Tools are rising to meet the need to think about and build apps using a piece-by-piece methodology that is, frankly, less mind-boggling than considering the whole of the application at once. Today, we’ll take a look at microservices, the benefits of using this capability, and a few code examples. 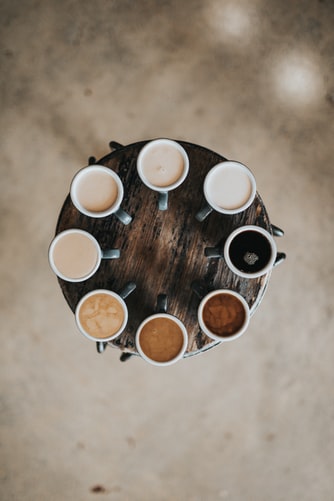 Java Microservices is a set of software applications that are written in the Java programming language (one of the most important skills for Java developers) that works with each other to form a bigger solution. Instead of a monolithic app, you have several independent applications that can run on their own and may be created using different coding or programming languages. Big and complicated applications can be made up of simpler and independent programs that are executable by themselves. These smaller programs are grouped together to deliver all the functionalities of the big, monolithic app.