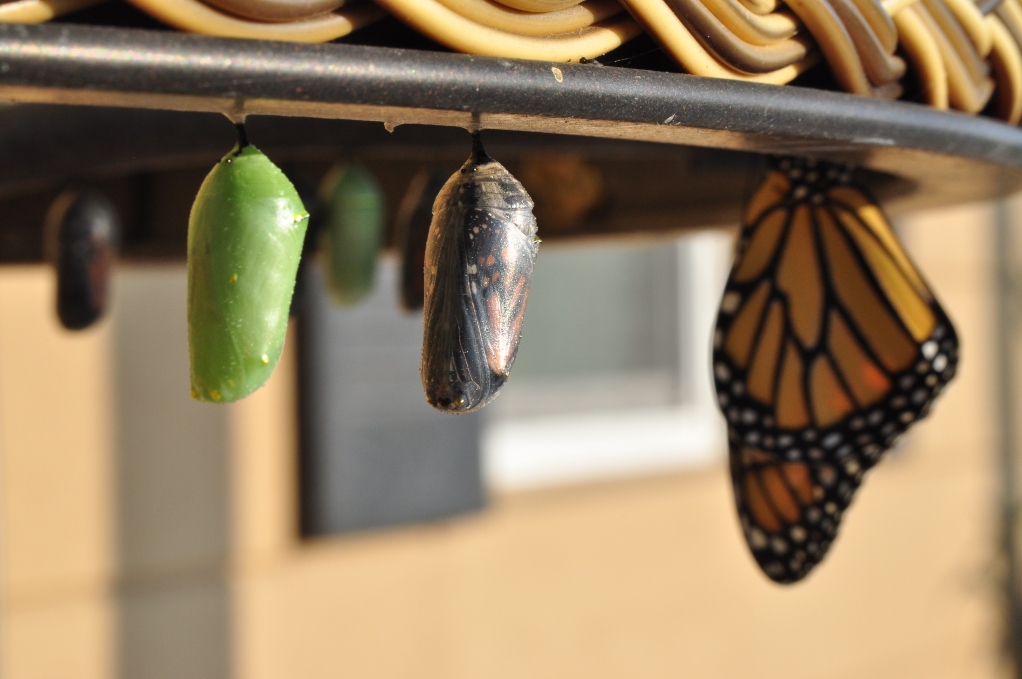 I'll keep the existentialism to a minimum, promise

In this edition of "Best of DZone," we've chosen to take a look at Apache Kafka, the low-latency stream-processing platform that has become an industry-standard for real-time streaming and analytics, log aggregation, and Spark data ingestion since LinkedIn first released it to the open source community in early 2011.

With this collection, we hoped to provide readers with the resources and knowledge they need, regardless of their level of expertise with working the platform or big data in general, to master all things Kafka. 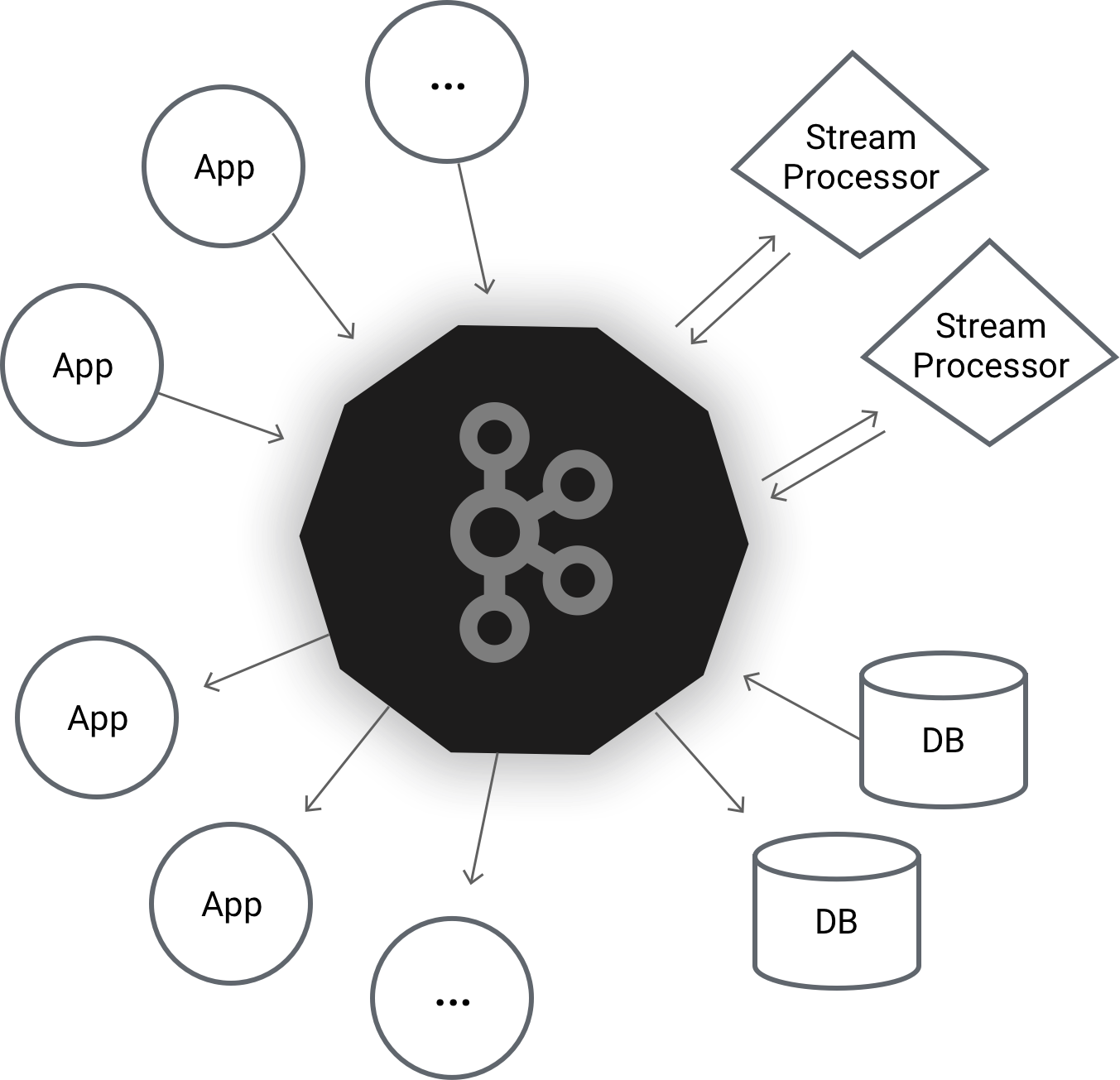