Azure DevOps is a Microsoft SaaS platform that provides end to end DevOps toolchain for developing and deploying applications.

Here, we are going to implement an Azure pipeline for deploying Mule applications into Cloudhub.

Azure Repos is a repository for the source code which is managed by version control. We can have multiple repositories under a single project and multiple branches under each repository as per the requirement. Here is a sample project “DemoApp” under which there is a repository named “DemoApp”. It consists of a Mule application “demo-app-azure-DevOps”. 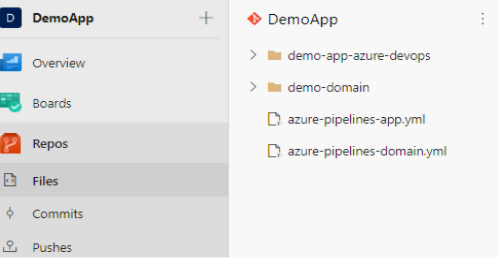 Edit pom.xml of the Mule application and include the below lines under both <repositories> and <distributionManagement> sections

Also, include the following in pom.xml for Cloudhub Deployment. Refer this link for more details on each of the property — https://docs.mulesoft.com/mule-runtime/4.3/deploy-to-cloudhub 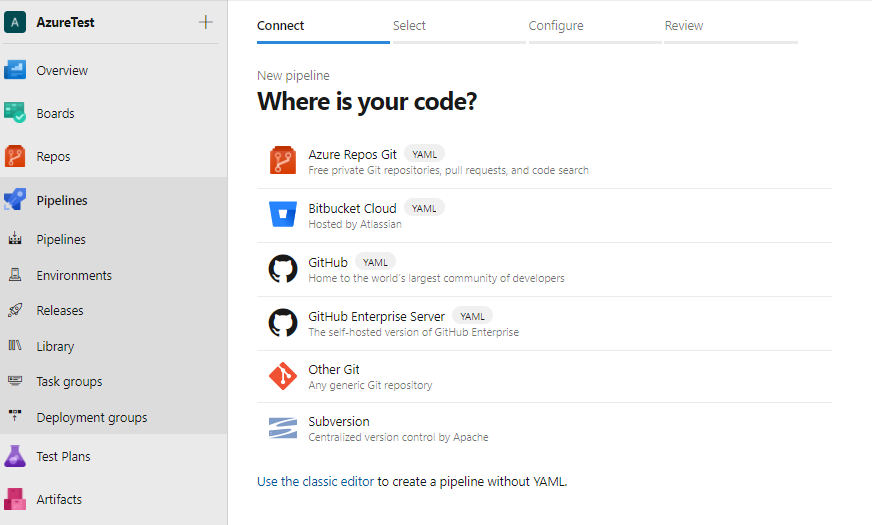 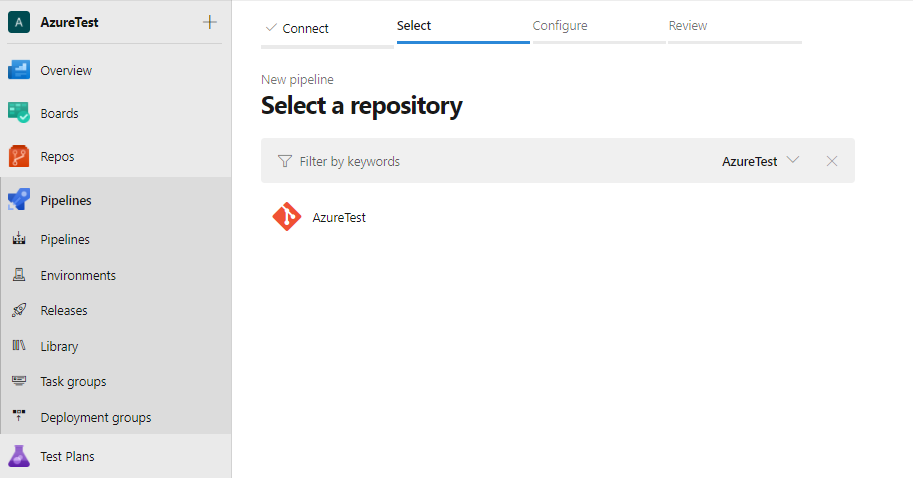 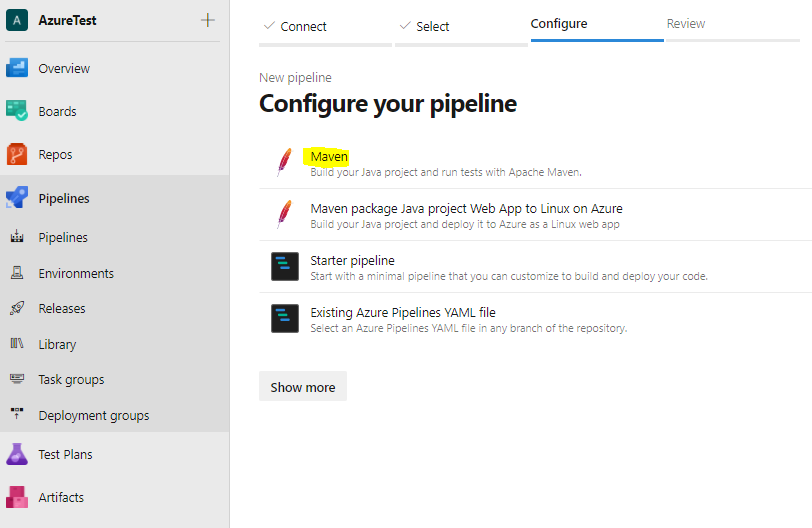 Then build the pipeline using the YAML file as shown below.  These are the step by step instructions for the pipeline configured: 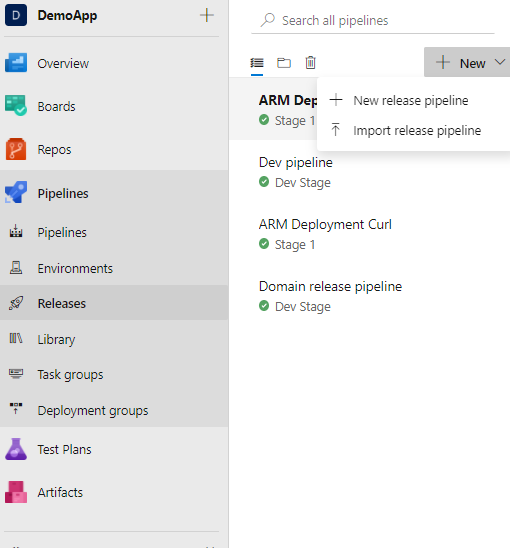 Necessary artifacts must be added in the Artifacts section of the release pipeline to trigger it. In the below pipeline, we have configured the source build pipeline with the latest version. This configuration will pull up the artifacts which are built in the build pipeline.

Also, enable the continuous trigger option to create releases every time a new build is done

Download Secure file — Add the secure file under the Library section. The secure file should look like the below one. It can be configured according to the environment on which the Mule application should be deployed

To redeploy the application into Cloudhub, make use of the below commands

Configure the below variables in the release pipeline or variable groups sections:

Once the tasks are configured, we are ready to run and once the pipeline is successful, the application would be deployed to Cloudhub.

We have successfully built our Azure pipeline to deploy the Mule application into Cloudhub.