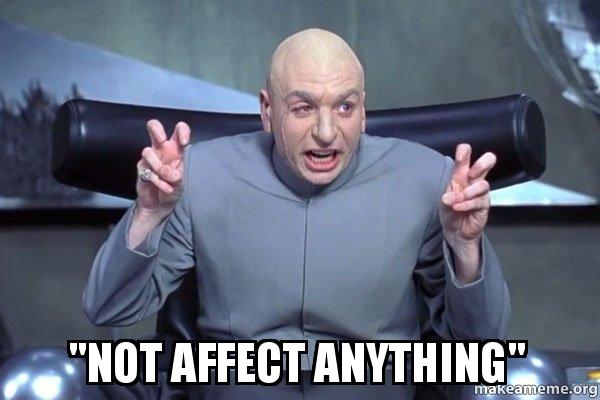 This is the second in a series of blog posts about real-world ReactJS usage and what we've learned about scaling our app at Threat Stack.

In this post, we'll be displaying actions based on an api middleware shown in Part 1.

Getting Everyone on the Same Page

It is critically important to ensure that all team members are on the same page at all times when it comes to the kind of products and applications that are being created. ReactJS is something that will require somewhat of a learning curve, but it can be surmounted once people have had the time that they need to get it figured out.

It is fair to say that it is not always the easiest thing in the world to learn a brand new system, but many people have picked up on how to make ReactJS work for them, and we want to recognize those individuals and make it abundantly clear that it is something that can be accomplished.

Everyone should want to learn what they can about ReactJS anyway as it is likely to become a much larger part of their lives very soon.

In this post, we'll be displaying actions based on an api middleware shown in Part 1.

Still making sure to answer these questions:

Sometimes a seemingly simple feature request comes through that looks like this:

If X happens do Y, but only if state looks like Z.

Since you want to maintain your code decoupled between react (view) and redux (data management), simple requests like this end up seeming more difficult than they should be.

A good example is client-side tracking.

At some point you'll want, nay, need to track when a user clicks on something and pass how many items are in the display or other information about the current state.

The first pass at this was an analytics middleware.

Things were based on a property aptly named "analytics".

Depending on the event type (success/error), we can track different things.

But a new requirement comes in and... You won't believe what happened next. 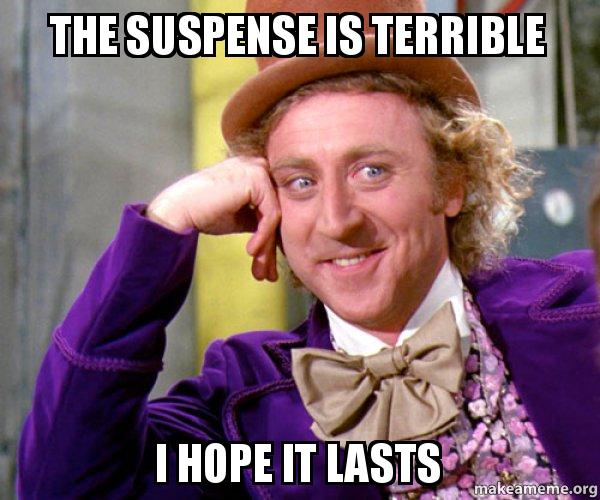 If it's successful, we also need to redirect the user to a different section.

We made another middleware that looked for a specific property.

But that won't scale.

We need something more generic that can scale for different use cases.

When the user updates an item, show an error notification if it fails.

If it succeeds, show a different notification, but only if the item is FOO or some other state changed.


You'll want to make sure it is placed after your other custom middlewares, however.