In the automation testing field, there's no denial that Selenium holds a prominent position among its competitors. It consists of multiple software building into a suite, enabling Selenium to perform almost every test case: from simple to some complicated user experience simulation on a product.

In recent years, the increased adoption of CI/CD pipeline in the DevOps team exposes Selenium's Achilles heel: Selenium scripts are time-consuming and tedious to write, which is a hold up for the fast release businesses aim for. Selenium also required significant expertise to set up and operate, hence somewhat discouraging collaboration between professional and non-professional testers.

Selenium is an open-source automation web testing suite that includes Selenium IDE, Selenium Grid, Selenium WebDriver, and Selenium Remote Control. This collective toolset enables users to write in almost any programming language (Java, C+, Python, etc.). It also lets testers test their web products on any chosen platforms or OS. Since its initial release, Selenium has made various improvements to enhance its adaptability into different browsers and automation tools, further promoting the popularity of Selenium in the testing community.

Just like any other tool, Selenium also has some drawbacks. First, as Selenium prioritized high personalization, it requires manual configuration of the ecosystem and test cases. Additionally, the lack of conclusive documentation may also prove challenging for starters or those who are in difficulty. Therefore, testers must have a concrete understanding of their products and significant programming expertise to set up and operate Selenium.

In terms of test capability, Selenium only supports Web testing out of the four most common types (Web, Desktop, API, Mobile). This framework is very powerful, yet there's a lack of technological innovations such as image-based testing, scalability capabilities, artificial intelligence/ machine learning features, and cloud support. Although developers can incorporate third-parties tools, it'll be no longer before users realize it's more efficient to choose a comprehensive tool instead of navigating for third-party integration.

Although Selenium presents some significant setbacks, there's no denial of its capability of robust test cases. Understanding this conflict, many software companies have tried to utilize the Selenium framework as a foundation to build their automated testing software with Selenium's power but without its shortcomings. 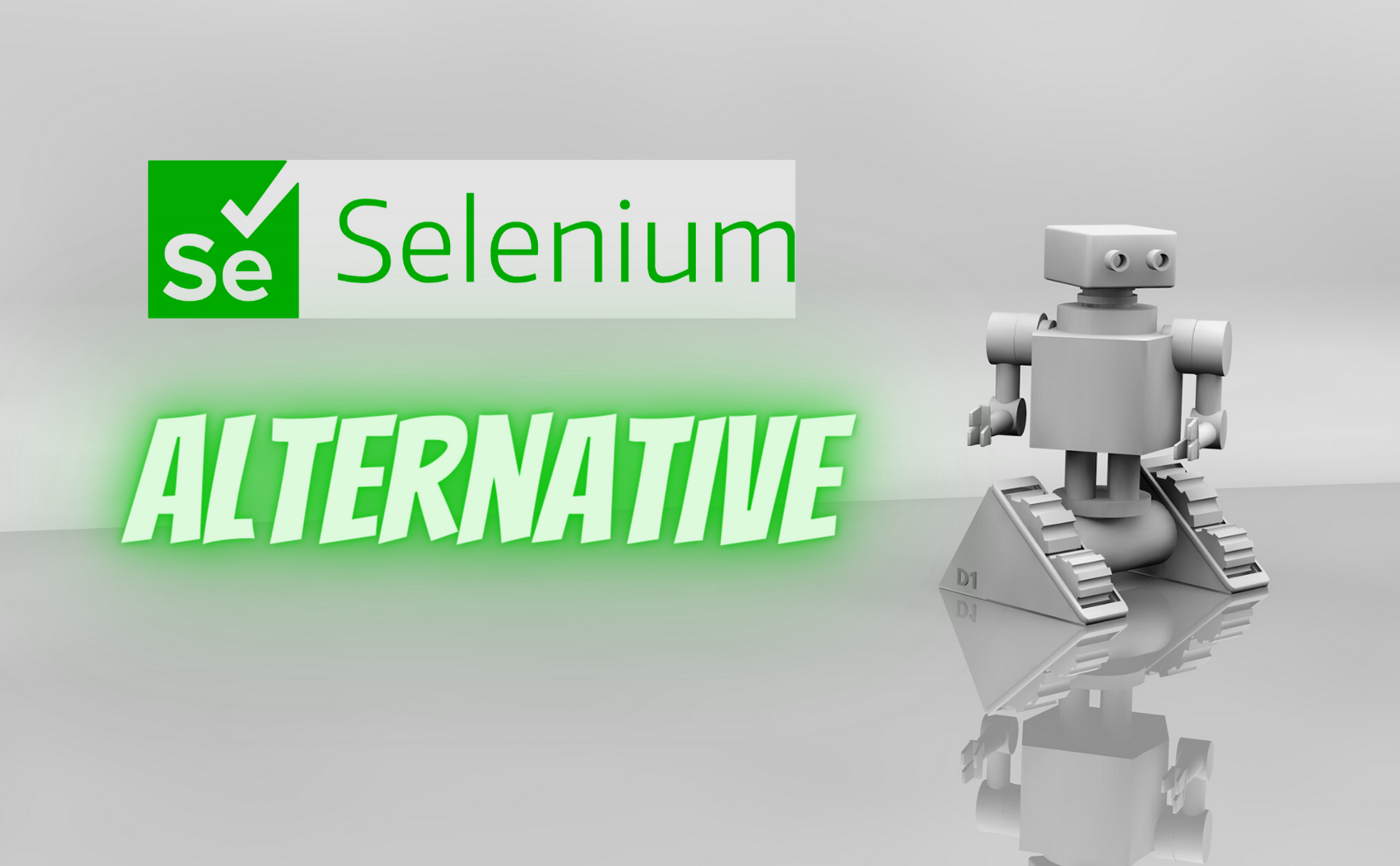 Furthermore, codeless testing tools offer more comprehensive testing types, ranging from Web, API, Mobile, and Desktop on multiple OS and platforms such as Windows, macOS, and Linux. Although most tools can't retain the programming languages variety like that of Selenium, they make up for many AI-incorporated features in recording, debugging, and integration.

Although most codeless tools resolve Selenium's setback, Selenium continues to be a trusted source for the testing community due to its power and reliability. Therefore, to offer testers maximum flexibility, some pioneering tools have developed script migration for Selenium. The basic mechanism behind this feature is the flexibility for innovations: testers can transition onto a more comprehensive testing tool without sacrificing their finance and resources towards script maintenance and/or configuration. 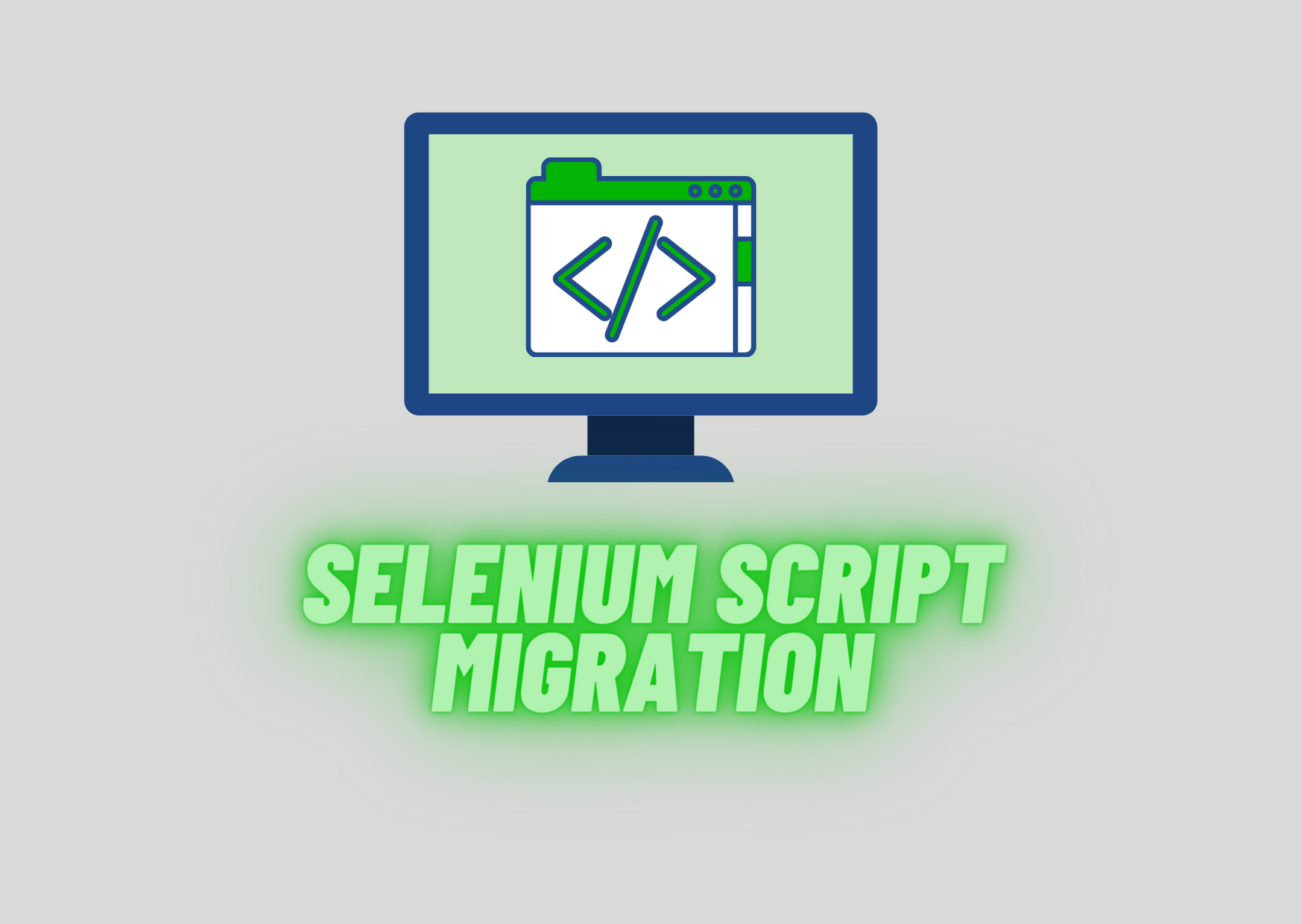 Thanks to the ever-changing landscape of testing, Selenium script migration has evolved beyond retaining Selenium script. In some codeless tools, testers can continue to develop their Selenium tests in their chosen codeless testing tool after migrating. Furthermore, some tools even allow you to include your Selenium WebDriver tests into your codeless test project, run them as part of your automated testing process, and analyze test results. Some of them also have the option of re-migrating tests from the codeless platform back to Selenium should they choose to continue testing with Selenium.

Although the idea behind the function remains the same, each codeless tool has different approaches to the feature. While some tools offer basic copy-paste functions, some offer simple configuration of the desired capabilities parameters to set up execution targets and launch scripts. On the other hand, some leverage direct communication with the WebDriver framework to run Selenium scripts as part of the automated testing process and test results analysis. For instance, Katalon Studio offers a dual-way script migration from Selenium through simple copy-paste command; therefore testers can retain all functions of their Selenium scripts. Indeed, the nature of testing differs between Selenium and Katalon Studio, yet each tool caters to different needs and testing goals in diverse teams. With the testing preference leaning toward DevTestOps and Agile, the need for a codeless and expertise-neutral tool would be ideal to adapt with the fast-and-accurate testing requirement.

Selenium likely remains a popular choice for testers in years to come. On the other hand, codeless testing tools based on Selenium are the new generation of automation tools that effectively curve the flaws of Selenium with most of the advantageous packages still intact. Furthermore, the latest Selenium test migration feature offers a glimpse into the possible future to a simplified testing solution with maximum value for all teams and businesses.