In this article, we are going discuss the most popular sensor with properties in IoT Platform. Nowadays, sensors have the most important role in devices.

Sensors – converts physical quantity into an electrical or digital signal.

Here are some of the types of sensors we are going to discuss in this article:

This sensor is used to measure the temperature of its surroundings and the output voltage linearly-proportional to Centigrade temperature. The operating voltage is 4 – 30V, and it is an analog sensor, based on an application designed various transistors. 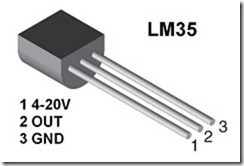 The sensor is able to detect a range of objects with the help of emitting an electromagnetic field or a beam of electromagnetic radiations without any physical contact. It can also be used to recognize air gestures and hover-manipulations. 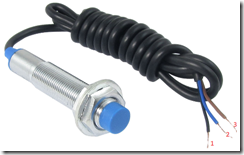 There are four types of proximity sensors:

This is an electromagnetic sensor used to detect the metallic object without touching them and operating principle coil and high-frequency oscillator. The coil and oscillator create a magnetic field in the surrounding surface. The range of detection based on coil size. It will detect only metallic objects.

Now, we should know the speed and distance, then calculate the distance of the object. 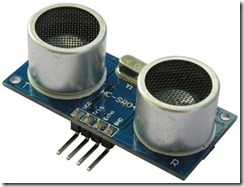 This sensor now presents millions of smart devices. Like a smartphone, anti-theft protection, etc., the working principle is the mechanical energy converts into the electrical signal output. It is defined by the rate of change of velocity with respect to time. 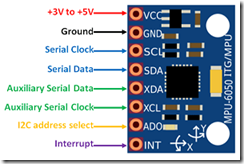 The PIR Motion sensor stands for Passive Infrared Sensor. It can detect the presence of humans or animals. The Output voltage of the sensor is 3.3V. It has one Trigger Section for Repeatable and Non-Repeatable mode. In the Repeatable mode, it can detect the human output pin voltage that goes low, but the non-repeatable mode cannot have a low output. When the object moves out of range, it will go low. The inside of the pyroelectric sensor was attached. 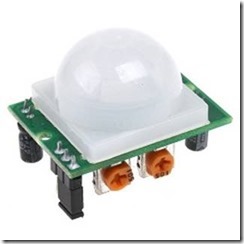 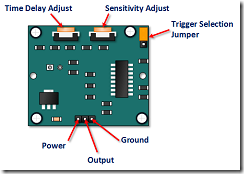 The image sensors are used to convert optical images to electrical signals. The camera device is used to capture the light. This reflects the color-blind CMOS sensor's ability to respond to the various colors of light. The Microlens is used to focus incoming signal. It is one of the most popular sensors in the industry. 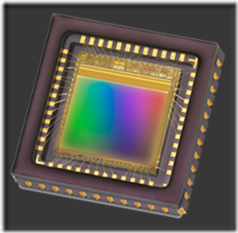 It is used to monitor changes in air quality and to detect the presence of various gases. In this sensor mostly used in manufacturing industries, space stations, and chemical industries, the alternative gas sensor is available, but mostly, MQ2 is used in IoT industries. 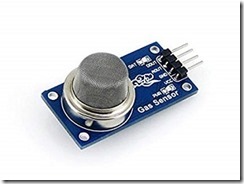 The IR sensor is used for a remote application like TV Remote. The Sensor LED emitted Infrared Radiation, and the Photodiode can receive Infrared radiation. In IR, radiation is transparent.

The level sensor is used to monitor the levels or amount of liquid. It only indicates whether the substances are above or below of sensing level. The different types of level sensors are manufactured based on application.

I hope you learned more about some of the most popular sensors and their applications of IoT. Thank you for reading this post!