The war between Android and iPhone began many years ago and still rages on. If you’re thinking of building an app, chances are that it will be on one of these platforms or both platforms. After all, Android and iPhone iOS are the two biggest operating systems for mobile devices today.

Undoubtedly, iOS and Android are the two biggest mobile platforms available today. However, each comes with its advantages and disadvantages. 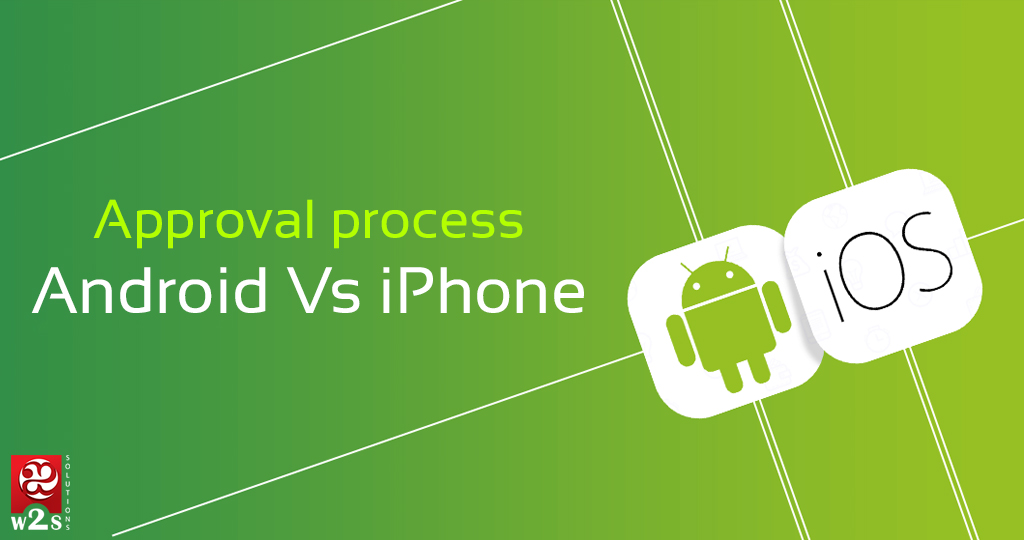 A registration fee is required prior to approval. This initial fee is actually quite affordable considering that the returns from having an app on the App Store are quite high. Developers of apps get 70% of the sales thus making it easier for developers to profit. If the app becomes popular, the returns are significantly higher.

The app approval process for Apple App Store involves a review by a team of developers. They go through every aspect the app to ensure that there are no errors. Errors that are detected are communicated to back to the developer of the app. The developer is, therefore, aware of exactly what made their app subject to rejection. This is why the approval process takes longer than other platforms.

However, approval doesn’t automatically mean your app will be successful. The platform is highly competitive. In order to achieve success, you must maintain a high level of visibility in relevant categories.

The approval process takes a few hours at most making it one of the most rapid approval process when it comes to mobile platforms. Submitted apps are reviewed by a team of experts using automated tools. The team’s main focus is to search for violations in the app such as the presence of malware or spyware, violations of copyright as well as the inclusion of sexually explicit content.

Once the machine review is completed, the apps are forwarded to a second team of reviewers, who manually review the apps. This team gives the human review of the app.

The application and review process on Google Play store is less tedious than that for Apple App Store. Developers also enjoy a lot more freedom on the general content of their apps.

Once the app is approved for Google Plays Store the developer has to build up their customer base. They, therefore, have to increase their visibility on various online avenues. The initial registration fee of $25 is quite affordable considering the returns from app sales.

What it Means for You

What does it mean for developers and those interested in building apps? Who can you trust to realize success for your apps?

The fact is that two major realities exist within the app market for developers i.e. Apple App Store or Google Play. However, more are likely to appear as can be seen with Amazon. Each option appeals to different customer needs and bases.

If you are thinking of building an app, consider the benefits and disadvantages of the different platforms. Consider third-party app platforms, too. These are increasing in popularity. These offer compatibility with many popular operating systems and provide for even more variety in the market. Many third-party app platforms provide developers with tighter budgets the opportunity to access the market and showcase their work.

However, getting your app on one or both of the two major app platforms i.e. Google Play and Apple’s App Store, still offers the great advantage of exposure to a larger market.

If you are planning to build an app for either iOS or Android, learn more about their approval processes. Build an app that not only meets the requirements of either platform but also offers value to the end consumer. Be sure to test your app rigorously before submitting it for approval.